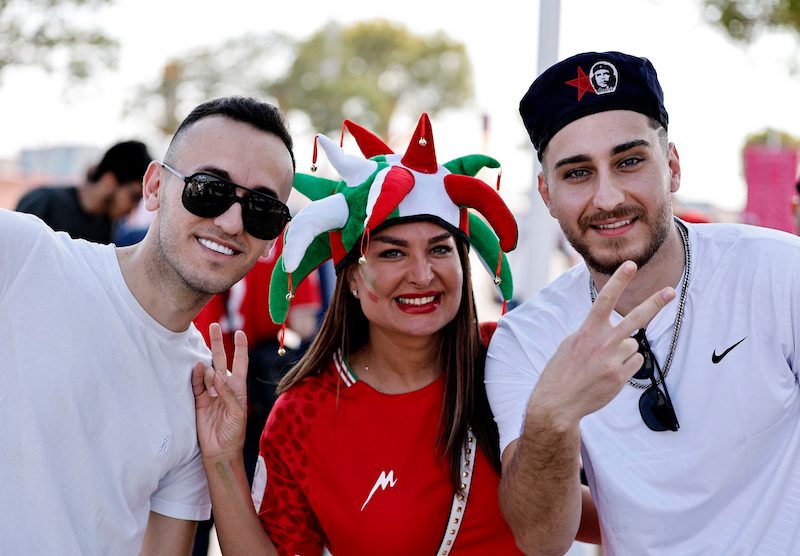 Germany to get new flows of QatarEnergy liquefied natural gas

Germany is set to receive new flows of Qatari liquefied natural gas (LNG) from 2026 after QatarEnergy and ConocoPhillips on Tuesday signed two sales and purchase agreements for its export covering at least a 15-year period. Since Russia’s invasion of Ukraine in February, competition for LNG has become intense, with Europe in particular needing vast amounts […]

Qatar’s private sector exports reached QAR 9.38 billion ($2.58 billion) during the third quarter of 2022, a rise of 58 percent year-on-year, Qatar Chamber said in a quarterly report. The increase affirms the ongoing improvement of the private sector’s performance and a return to pre-pandemic levels, the report said. The total value of private sector […] 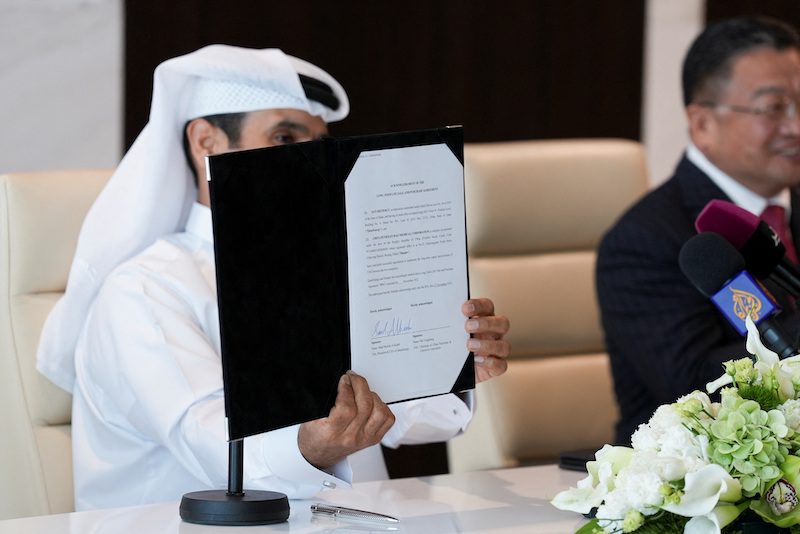 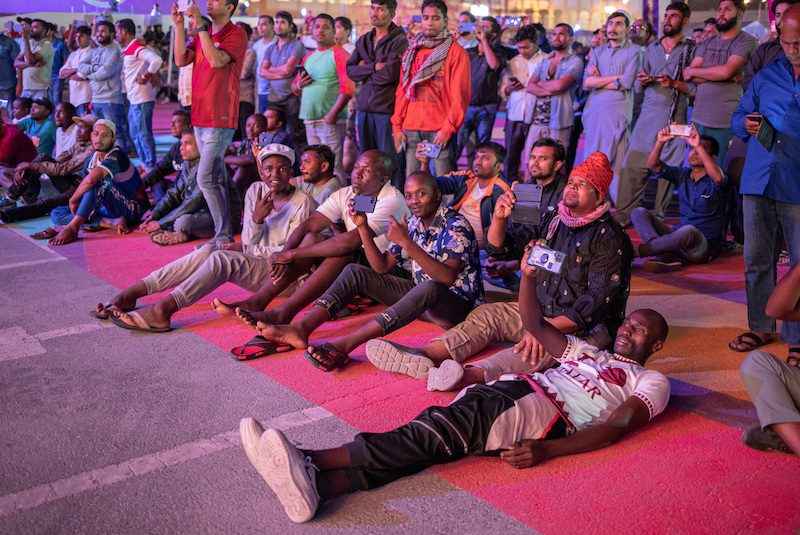 A group of 11 European football associations welcomed promises from Fifa of support for migrant labourers in Qatar and the creation of a legacy fund from 2022 World Cup proceeds. The Uefa Working Group on Human and Labour Rights, made up of representatives from the football associations of Belgium, Denmark, England, Finland, Germany, Netherlands, Norway, […] 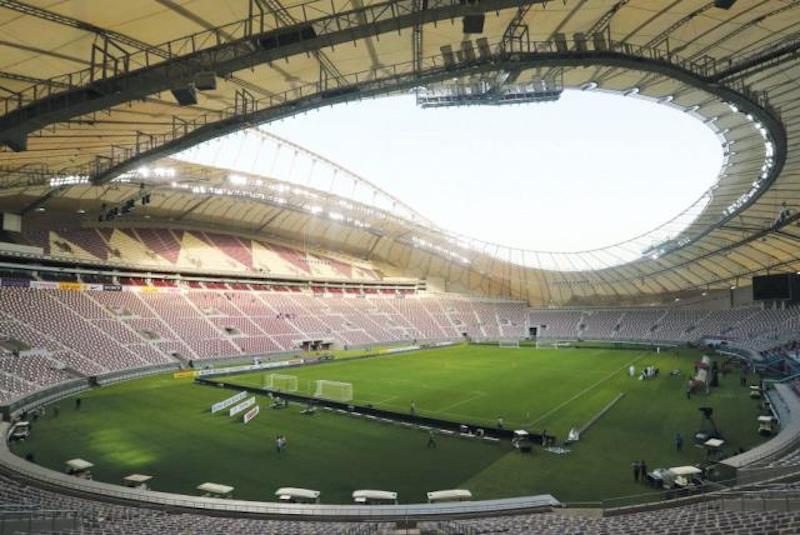 Qatari strategists conceived the World Cup as a catalyser for long-term development ambitions. Across a range of economic sectors, the government has sought to embed the transitory impact of the tournament with longer-lasting side-benefits. None are more evident than in the tourism sector. As Berthold Trenkel, chief operating officer of Qatar Tourism, told AGBI: “The […] 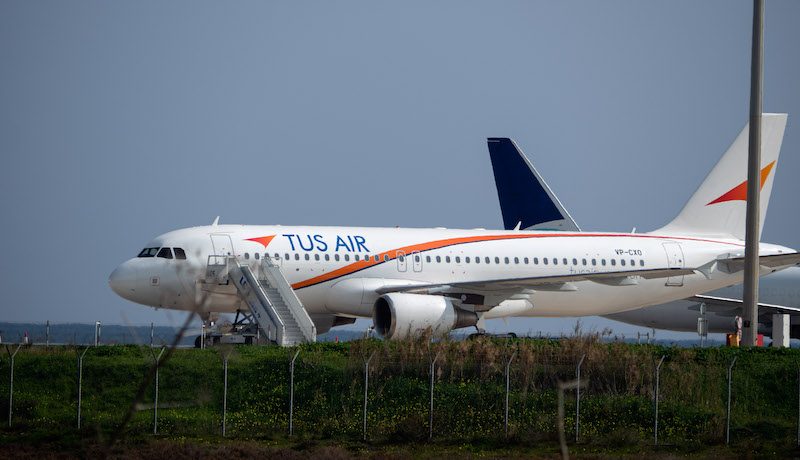 On Sunday evening, Qatar will take on Ecuador in the opening game of the 2022 World Cup – and the eyes of the world will turn to the Gulf for four weeks. The final on December 18 is due to be watched by 80,000 fans in the Lusail stadium and a television audience that could […] 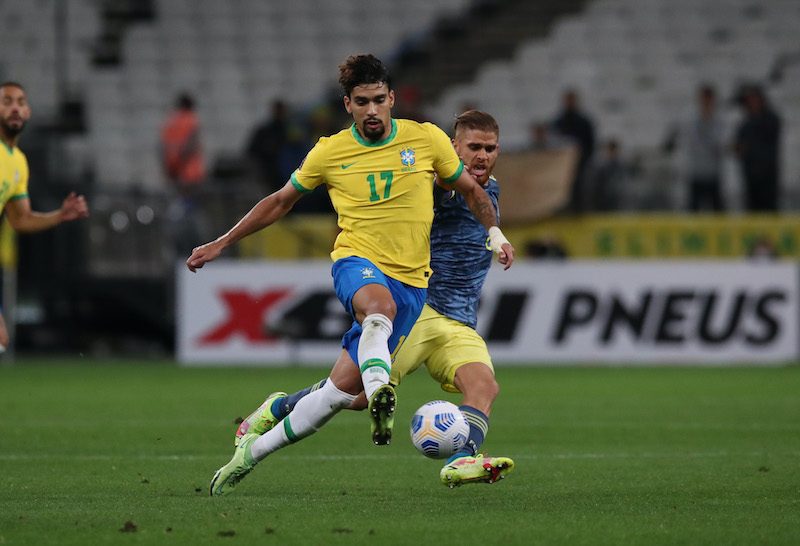 Qatar’s retailers are tipped to be big winners at the 2022 World Cup. New forecasts for the tournament’s impact, compiled by Fitch Solutions, suggest that the sector can expect a $1.2 billion windfall in the fourth quarter. Fitch is predicting that the Fifa competition will drive a sharp rise in Qatar’s GDP growth from 1.5 […] Late autumn is typically a busy time in the Doha social calendar, as temperatures fall in Qatar and locals and wealthier expats return from cooler climes.  This year the atmosphere is different. In one respect, the city has never been busier, as an army of labourers puts the finishing touches to the stadiums, hotels, malls, […] 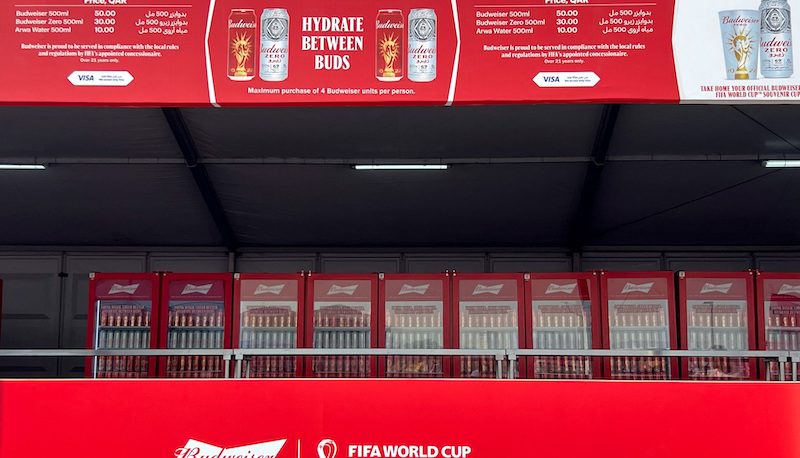 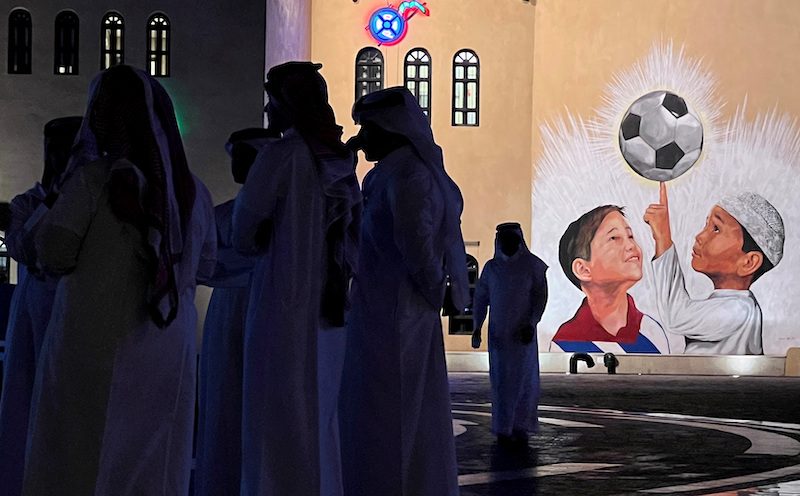 All over the Gulf, Vision 2030 mega-projects are somewhere on the road from drawing-board dream to functioning reality. One has already got there: Lusail City in Qatar. Work on the development began almost a decade ago, spurred on by preparations for the 2022 World Cup. At the time, the site was a mere village, about […]