Saudi energy minister Prince Abdulaziz bin Salman warned on Saturday Western sanctions against Russia could result in a shortage of energy supplies in future. In answer to a question over how trade measures would affect the energy market, Prince Abdulaziz told an industry conference in Riyadh: “All of those so-called sanctions, embargoes, lack of investments, […]

Saudi Arabia’s King Salman appointed Ayman Al-Sayari as central bank governor replacing Fahad Al-Mubarak, a decree carried on the state media said. Al-Sayari was vice-governor for investment and research at the central bank and is a member of the board of directors of Saudi Arabia’s National Debt Management Center. Al-Mubarak would now become an adviser […] HSBC is hiring dealmakers “as fast as it can” in Saudi Arabia to capitalise on a wave of financing activity in the country, the global head of its investment bank told Reuters. The lender aims to increase headcount in its global banking and markets business in Saudi Arabia by 10-15 percent this year, Greg Guyett, […] 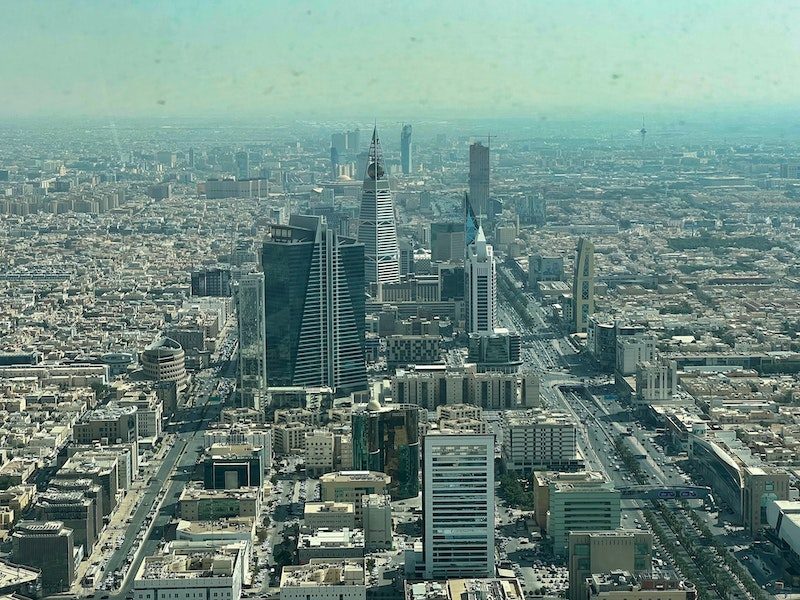 Saudi Real Estate Refinance Co (SRC), the kingdom’s equivalent of US mortgage finance business Fannie Mae, plans to issue debut dollar-denominated sukuk between the end of the first and second quarters of this year, its chief executive said. The company, a regular issuer of local currency Islamic bonds, initially aimed to issue its inaugural dollar […]

The first industrial operating licence has been issued for Neom Green Hydrogen Company (NGHC), which aims to run the world’s largest production facility of its kind. Saudi Arabia’s Ministry of Industry and Mineral Resources announced on Wednesday that the licence has been granted to NGHC, a joint venture between Neom, Acwa Power and Air Products. […] 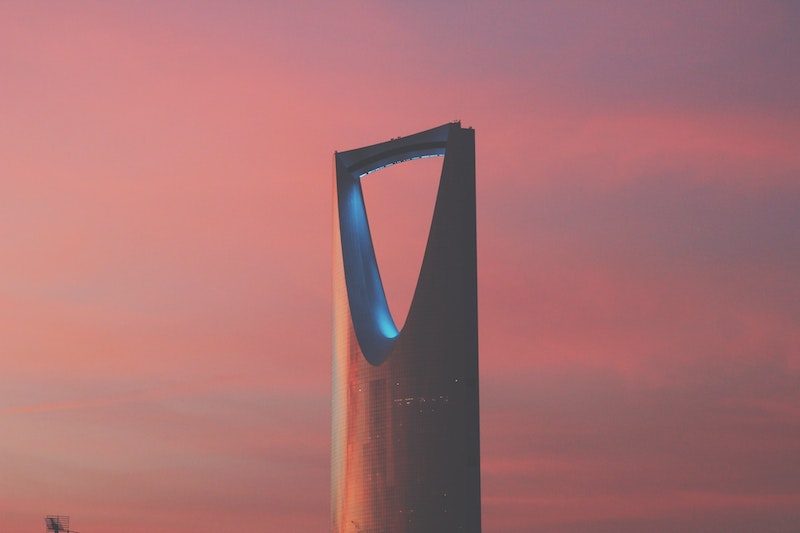 The International Monetary Fund (IMF) has revised its 2023 growth forecast for Saudi Arabia, the world’s top oil exporter, significantly downwards on the back of lower expected output. Growth in the Arab world’s biggest economy is now forecast at 2.6 percent in 2023, underperforming the wider region, and 1.1 percentage points below the IMF’s October […]

Saudi Arabia has announced the launch of a new stopover visa for tourists as airlines are expected to significantly increase capacity on routes to the kingdom. The free-of-charge visa is open to a wider number of countries than the tourism e-visa and is Saudi Arabia’s latest move to make the destination more accessible. The launch […]

S&P Global Ratings said on Monday that rapid credit growth in Saudi Arabia has reduced banking liquidity and it was unclear whether the government would boost deposits with the banking system to lessen pressure. While corporate lending is seen picking up due to projects linked to the “Vision 2030” agenda to diversify away from oil, […]

China’s new foreign minister Qin Gang wants to build stronger ties with Saudi Arabia and set up a China-Gulf free trade zone “as soon as possible”, according to a ministry statement published late on Monday. Qin, who was just recently named to the position, made the suggestion in a telephone conversation with his Saudi Arabian […] In the space of only three years, Saudi Arabia has been transformed into the biggest Arab market for international tourists. Religious tourism has traditionally been one of the few ways visitors could enter the kingdom, with 2019 records revealing 9.5 million pilgrims visited the holy cities of Mecca and Medina between the Hajj and Umrah. […]