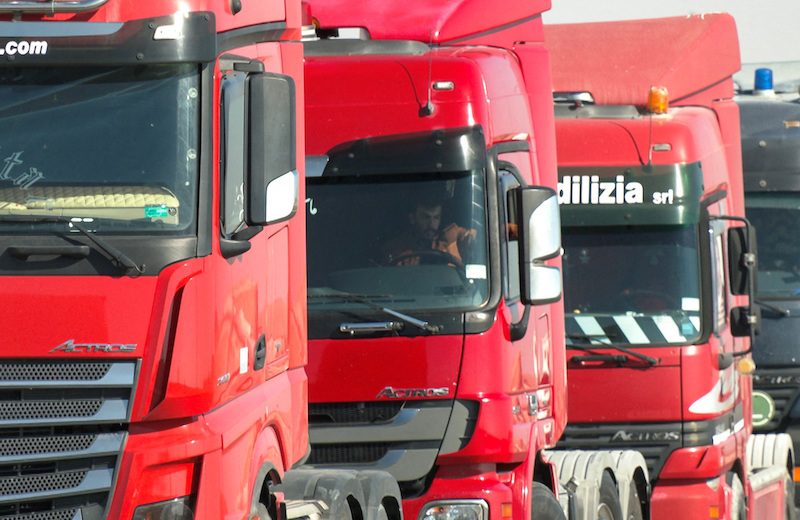 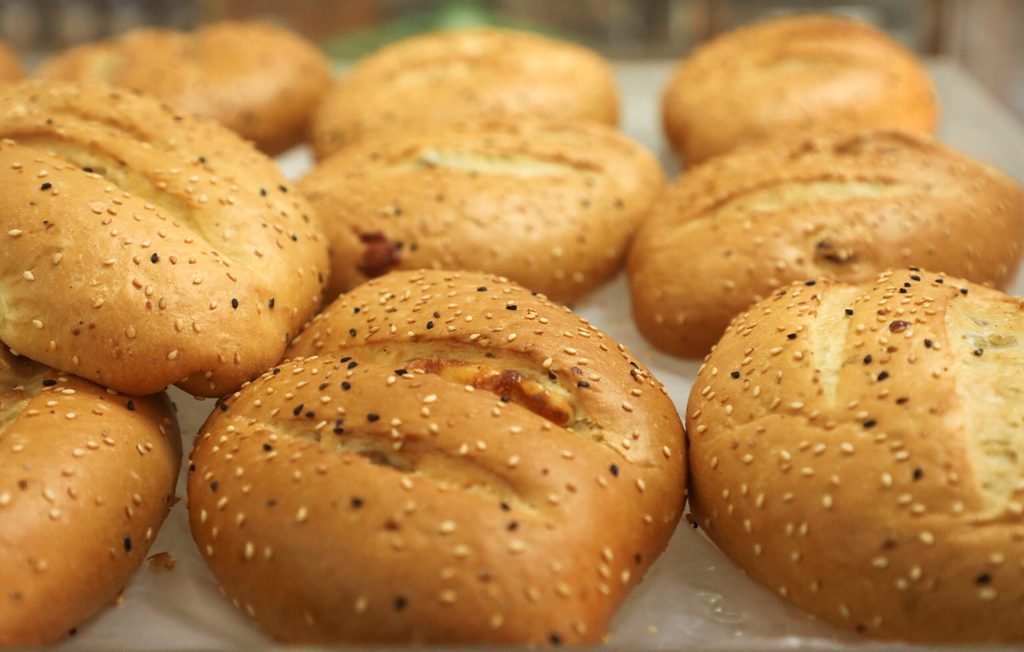 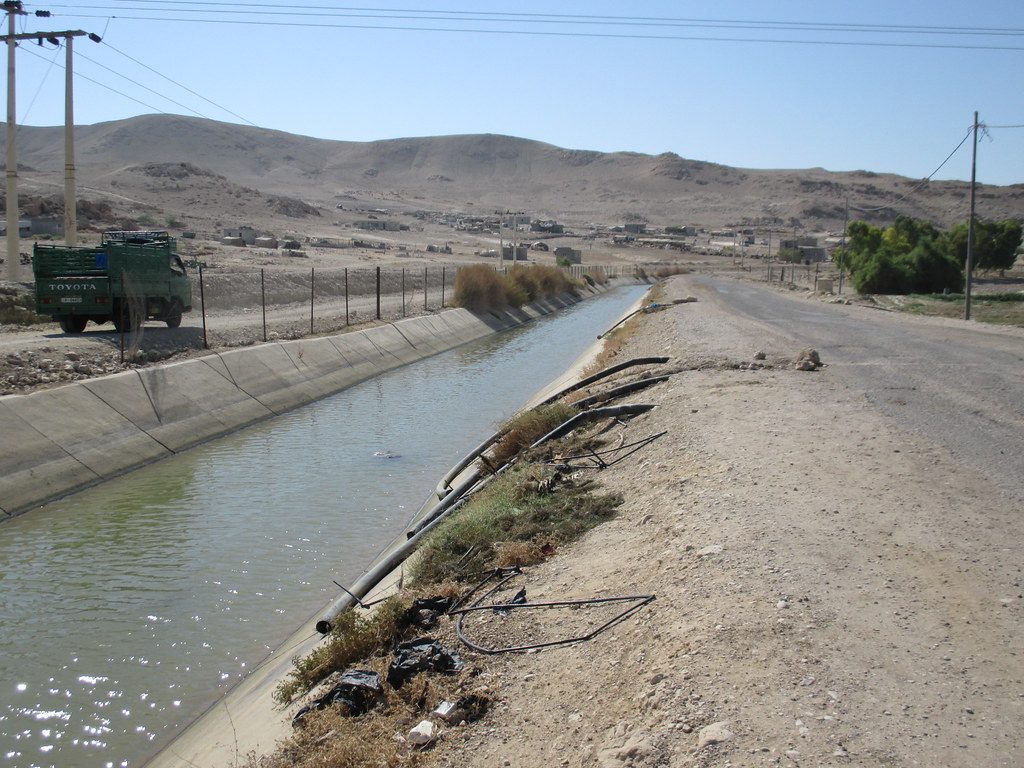 Germany’s KfW Development Bank has partnered with Jordan’s Ministry of Water and Irrigation to provide a €115 million loan ($121.73 million) towards the upgrade of the 65km northern part of King Abdullah Canal. Water minister, Mohammad Najjar, who signed the deal with KfW Amman office director Mark Schwiete, said the project will pump 10 million […] 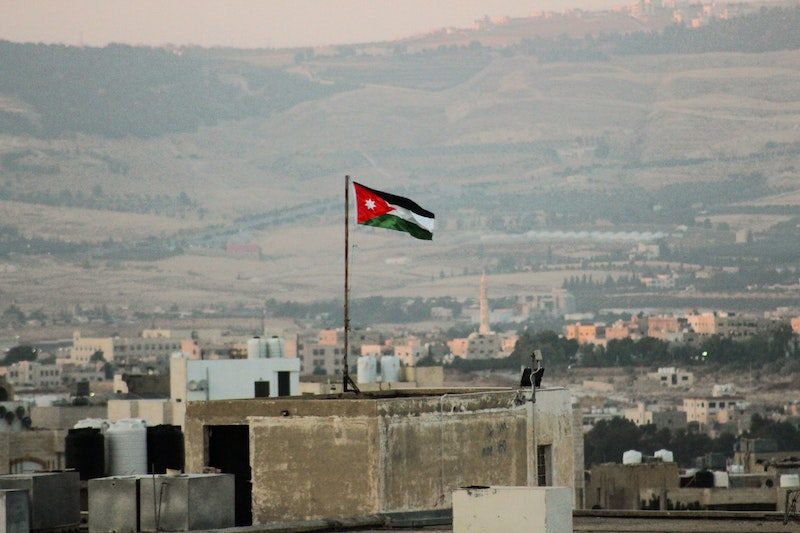 Jordan’s finance minister Mohamad Al Ississ said on Wednesday that their draft budget for 2023 forecasts 11.4 billion dinars ($16 billion) in state expenditure as the economy’s recovery gathers pace. Al Ississ said in a statement the budget deficit was expected to fall to 2.9 percent of GDP next year from 3.4 percent this year […] Singapore-based buyout firm Affirma Capital is seeking to exit its stake in Jordan-based Fine Hygienic Holding, one of the Middle East’s largest makers of tissue and paper products, two sources told Reuters. Affirma is working with Moelis & Co to arrange the sale of its significant minority stake in the company, said the sources, who […] 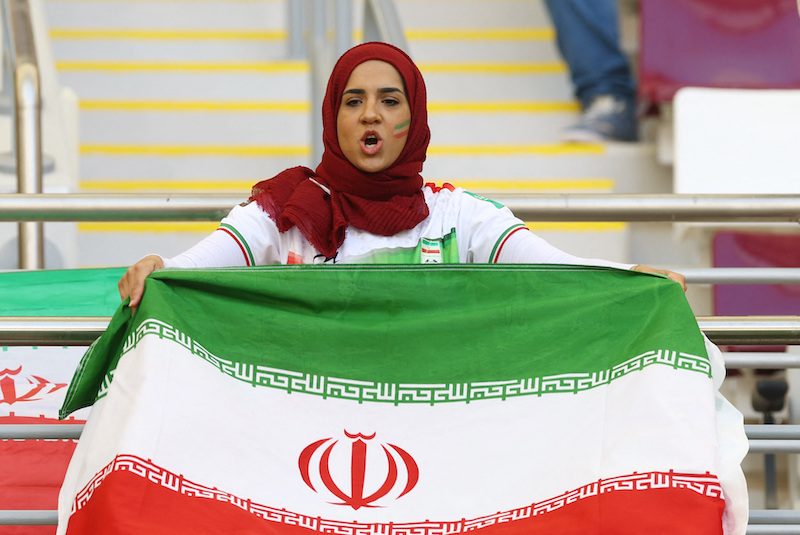 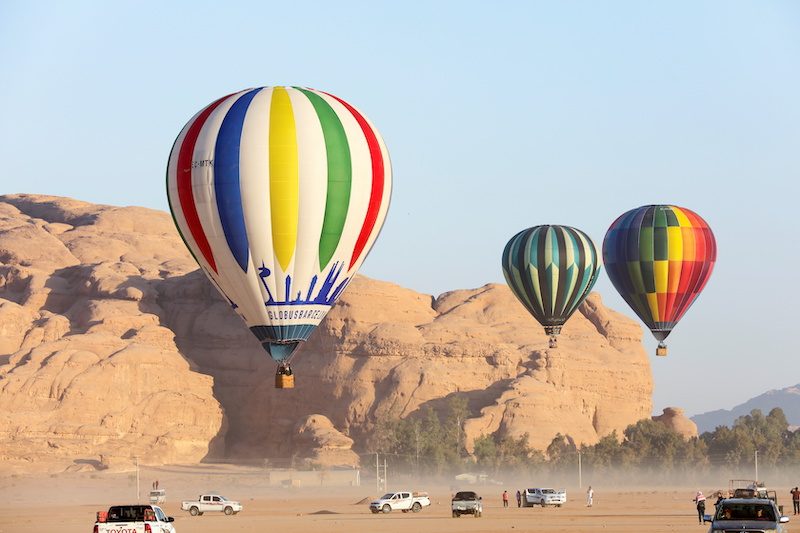 Jordanian Finance Minister Mohamad Al Ississ said on Thursday Moody’s’ upgrade of the kingdom’s rating outlook to positive from stable showed that its International Monetary Fund (IMF)-backed fiscal reforms were “producing the best results”. “Our fiscal reform has shown that fair and equitable reform is not only good policy, but produces the best results as […] 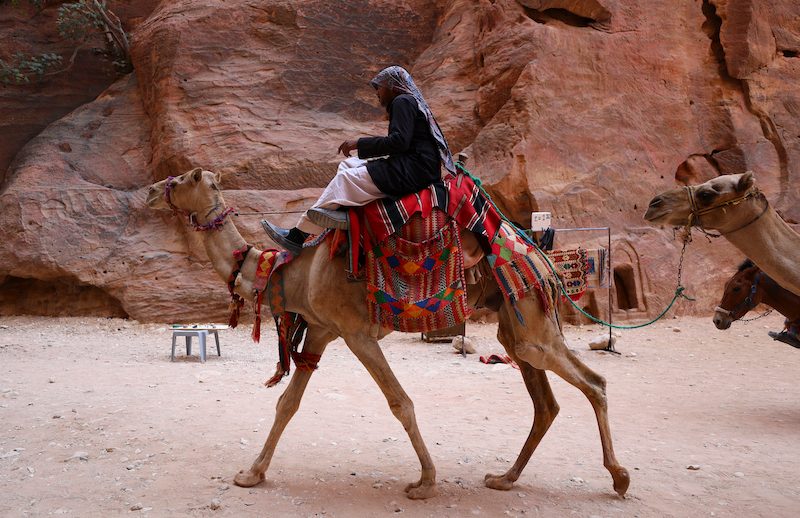 Jordan’s growth has quickened in 2022 despite global economic turbulence, driven by strong progress in International Monetary Fund (IMF)-backed structural reforms that have cushioned the economy and strengthened macro-economic stability, the IMF said on Tuesday. Ali Abbas, who headed an IMF mission, told reporters that a post-covid recovery continued to build momentum with expected 2022 […] 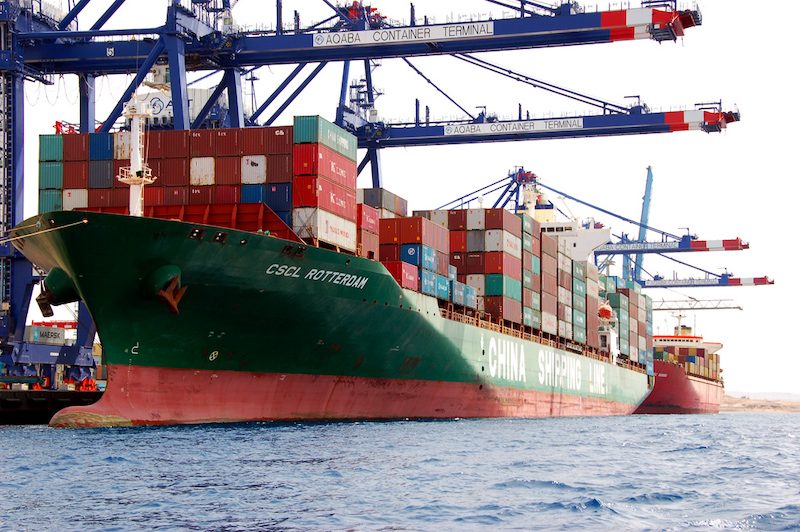 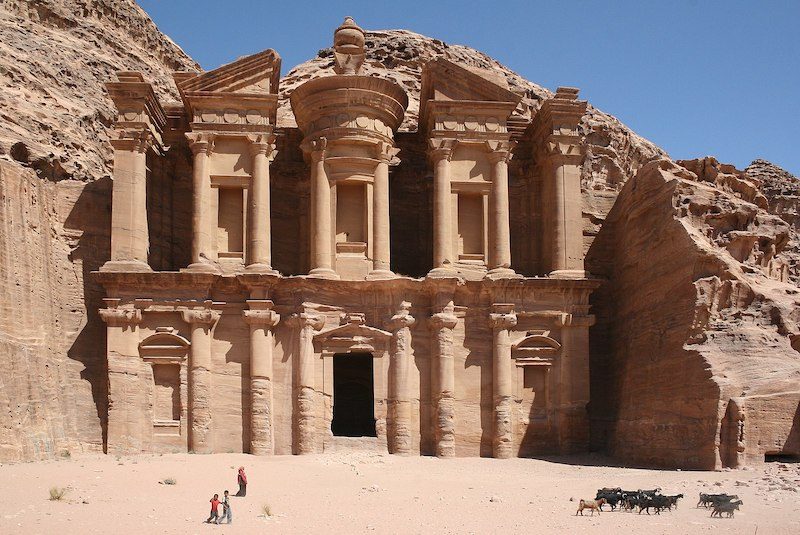 Workers at Jordan’s Red Sea port of Aqaba began a work stoppage on Sunday to protest poor safety precautions following the deaths of thirteen people in a chlorine gas leak accident at a major berth, unionists said. The deaths and injury of over 300 workers came after a crane loading chlorine containers onto a ship […]

UK Export Finance (UKEF), the government’s export credit agency, has announced its first deal in Jordan to support the largest clothes manufacturer in the Middle East and North Africa in the construction of new factories and a corporate office in Aqaba. The deal with Classic Fashion Apparel Industry, worth £66 million, will facilitate the building […] 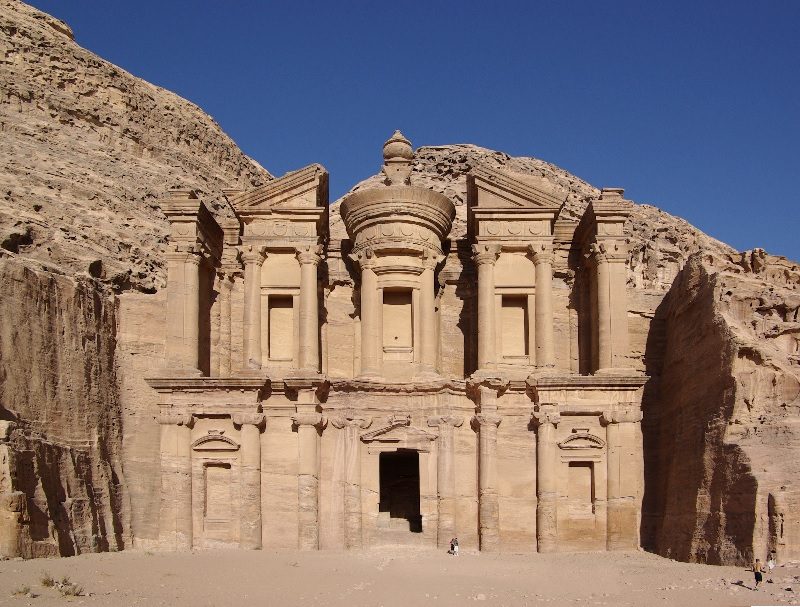 Jordan gets over $1.2bn in orders for dollar bond sale

Jordan has received more than $1.2 billion in orders for its sale of US dollar-denominated bonds that will mature in just over five years, a document showed on Wednesday. It revised guidance to the 8 percent area after initial price guidance earlier on Wednesday in the low 8 percent range, the investors’ note reviewed by […] The partnership hopes to strengthen each country’s economic clout and competitive standing, both in the region and further afield  The UAE, Egypt and Jordan’s decision to enter into an economic partnership stands out from recent announcements of bilateral deals struck between Arab countries and Western partners.   The regional partnership, announced in Abu Dhabi on Sunday, […] Brazil’s new agriculture minister Marcos Montes will visit Jordan, Egypt and Morocco in a tour starting this week to discuss increasing fertilizer imports from those countries. “It’s a pilgrimage that we are calling fertilizer diplomacy,” Montes said in an interview with Reuters late on Monday, adding he would be joined by private sector representatives. “We […] 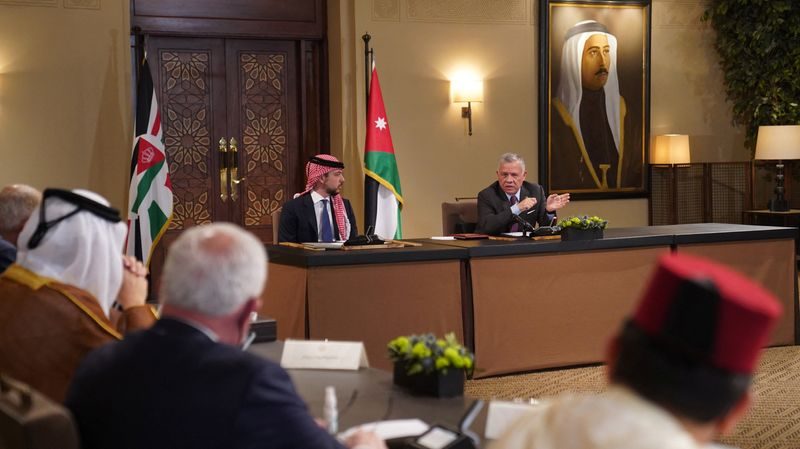 Jordan’s King Abdullah agreed with U.S. President Joe Biden on the need to prevent a repeat of recent confrontations in Jerusalem’s Muslim holy sites that sparked concerns of wider conflict, state media said. In a phone call on Monday, Abdullah was quoted as saying the cornerstone of peace was a comprehensive Arab Israeli settlement based […]

Jordan’s King Abdullah agreed with U.S. President Joe Biden on the need to prevent a repeat of recent confrontations in Jerusalem’s Muslim holy sites that sparked concerns of wider conflict, state media said. In a phone call on Monday, Abdullah was quoted as saying the cornerstone of peace was a comprehensive Arab Israeli settlement based on a two-state solution […]

The EU aims to address rising wheat and fertilizer prices and expected shortages in the Balkans, North Africa and the Middle East with “food diplomacy” to counter Russia’s narrative on the impact of its Ukraine invasion, EU diplomats and officials say. Food insecurity was causing “resentment” in vulnerable countries in these regions, while Moscow was […]