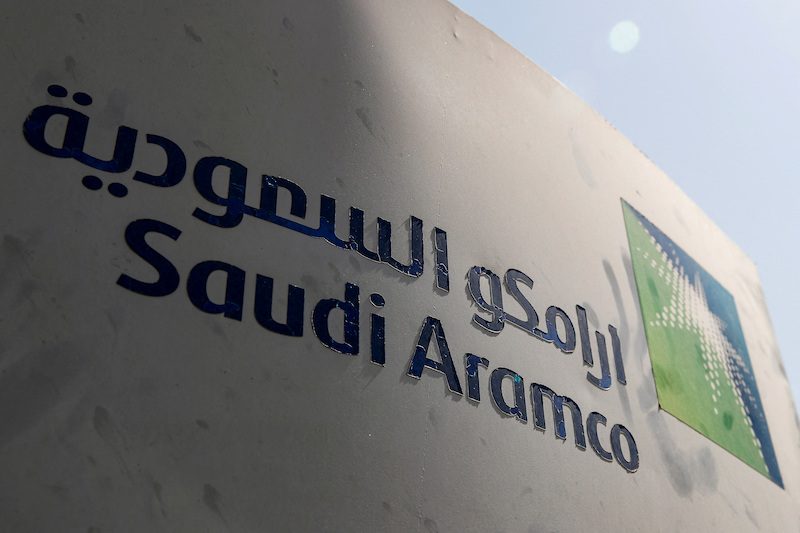 Dell Technologies Inc plans to stop using China-made chips by 2024 and has told suppliers to reduce the amount of other made-in-China components in its products amid concerns over US-Beijing tensions, Nikkei reported on Thursday. The computer maker told suppliers late last year that it aims to meaningfully lower the amount of China-made chips it […] 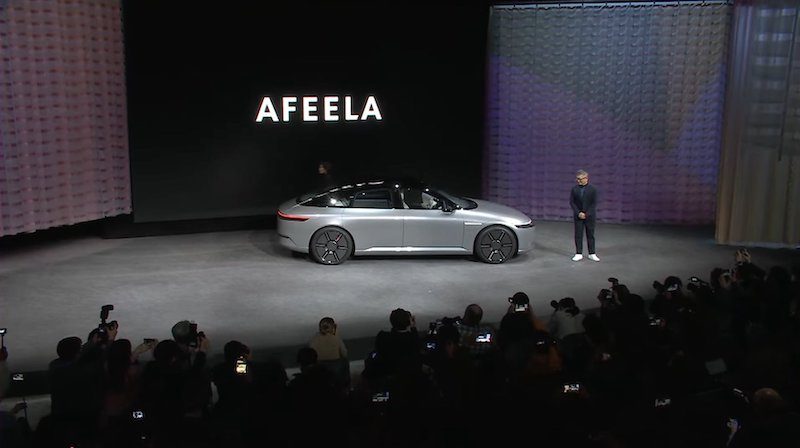 Japan’s Sony has unveiled a prototype of the new Afeela electric vehicles it will build together with Honda as it looks to become a player in next-generation cars. Sony gave a glimpse of the Afeela at the CES 2023 technology trade show in Las Vegas. The car will use technology from hardware maker Qualcomm Inc, […] Antti Arponen: Fintech payment solutions will be catalyst for growth

With emerging markets in the Middle East and Africa continuing to leapfrog old technology, fintech payment solutions are in the right place at the right time Gulf to see a surge in ‘super apps’ in 2023, says Kuwaiti retailer

The future of the Gulf’s digital service economy lies in the creation of increasingly popular super apps, according to Tarek Sakr, CEO of Kuwait-based e-commerce and classifieds platform 4Sale. As technology continues to revolutionise the retail industry, building on the rapid shift to e-commerce during the coronavirus pandemic, in an exclusive column for AGBI, Sakr […] SpaceX chief executive Elon Musk said on Monday that the company is now close to having 100 active Starlinks, the firm’s satellite internet service, in Iran, three months after he tweeted he would activate the service there amid protests around the Islamic country. Musk said, “approaching 100 starlinks active in Iran”, in a tweet on […] Snap to set up base in Diriyah’s Jax cultural district

Snap Inc., the parent company of social media app Snapchat, will open an office and a content creator studio in the Jax cultural district in Diriyah, state-run SPA news agency reported. The company will invest its digital technologies into local cultural programs and events besides supporting the cultural sector in line with the ministry of […] The UK and UAE are making “significant progress” towards building a robust data bridge which experts believe will create further opportunities to develop bilateral trade. The UK government and Dubai International Financial Centre (DIFC) said in a joint statement that they will work together to realise “the benefits of the important role that the trustworthy […]

Insurers are denying or limiting coverage to clients with exposure to bankrupt crypto exchange FTX, leaving digital currency traders and exchanges uninsured for any losses from hacks, theft or lawsuits, several market participants said. Insurers were already reluctant to underwrite asset and directors and officers (D&O) protection policies for crypto companies because of scant market […] Intel Corp has backed away from its original target of opening a chip factory in the eastern German city of Magdeburg in the first half of 2023, regional newspaper Volksstimme reported, saying the semiconductor giant wanted more public subsidies. The plant is central to German and European Union plans to strengthen the continent’s resilience by […] Sony Group Corp is considering investing several billion dollars to build a new factory to make smartphone image sensors in western Japan’s Kumamoto prefecture, the Nikkei business daily said in its morning edition on Friday. The company plans to break ground on the plant as soon as 2024, and bring it online in the next […] 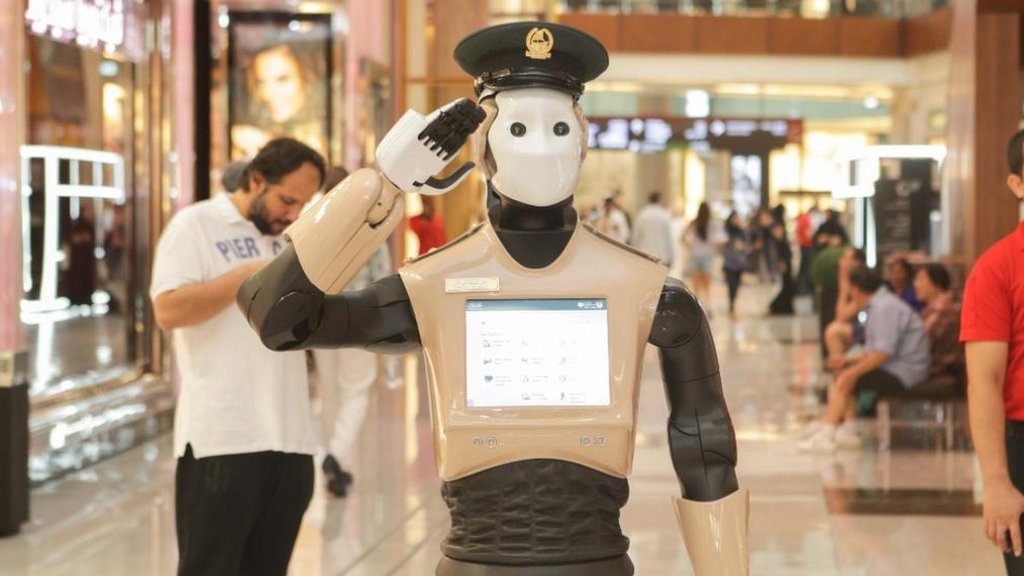 MTN South Africa and MTN GlobalConnect, in partnership with a consortium, have landed a 45,000 km subsea cable in South Africa, part of plans to build a subsea network to connect African countries to Europe and the Middle East. Africa’s big economies have a fast growing population of internet users, with growth fuelled by rapidly […]