The UAE and Saudi Arabia bucked the global downturn in initial public offering (IPO) activity in the first half of 2022. According to the EY MENA IPO Eye report, both countries – and the wider MENA region – remain a “bright spot in a challenging market”. It witnessed a 500 percent year-on-year increase in the […] Turkey’s annual inflation jumped to a two-decade high of 69.97 percent in April, according to data on Thursday, fuelled by the Russia-Ukraine conflict and rising energy and commodity prices after last year’s lira crash. The surge in prices has badly strained households just over a year before presidential and parliamentary elections that could bring the […] 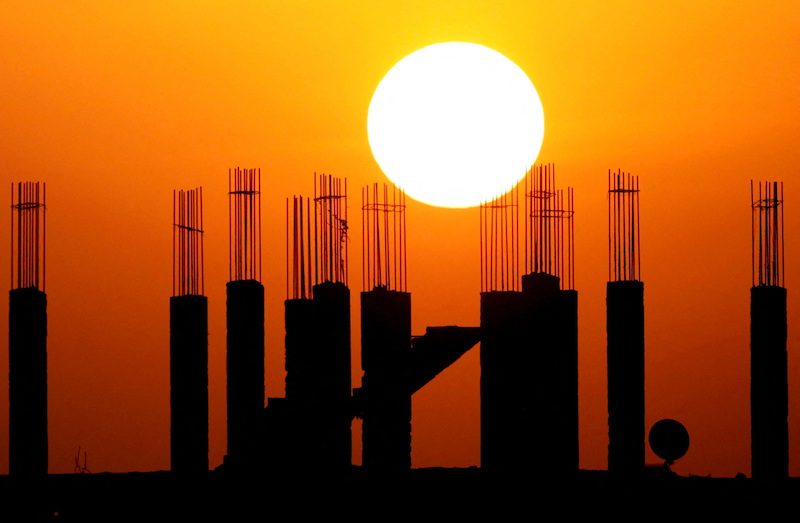 Egypt’s non-oil private sector activity shrank again in July, but at a slower pace than June’s two-year low, as demand remains weakened by inflation and shortages continue to put pressure on supply, a survey showed on Wednesday. The S&P Global Egypt Purchasing Managers’ Index (PMI) strengthened slightly to 46.4 from June’s 45.2, remaining below the […] Kuwait formally dissolved parliament in a decree issued on Tuesday, state news agency KUNA said, as the Gulf Arab state’s crown prince moved to resolve a standoff between the government and elected parliament that has hindered fiscal reform. Last month Crown Prince Sheikh Meshal al-Ahmad al-Sabah, who took over most of the ruling emir’s duties, […] The Turkish manufacturing sector contracted for a fifth consecutive month in July as weakening demand, market uncertainty and price pressures all played a role in moderating output, a business survey showed on Monday. Turkey’s Purchasing Managers’ Index (PMI) for manufacturing stood at 46.9 in July, down from 48.1 in June, according to the survey by […] Saudi Arabia’s gross domestic product is growing at the fastest rate for more than a decade, rising 11.8 percent in the second quarter, according to a flash estimate from the kingdom’s General Authority for Statistics. GASTAT said the year-on-year increase – the most rapid acceleration since the third quarter of 2011 – was driven by […] 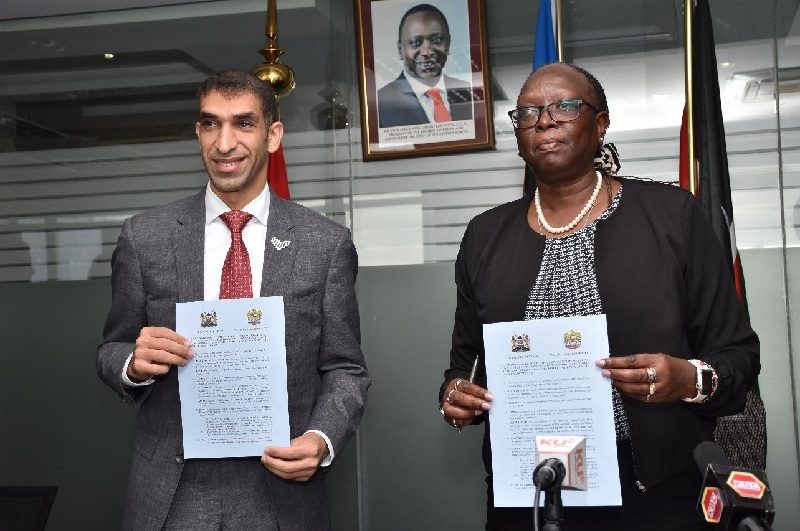 The United Arab Emirates has signed an agreement with Kenya to begin talks on a comprehensive economic partnership, the first of its kind between the emirates and an African country. Dr Thani bin Ahmed Al Zeyoudi, minister of state for foreign trade, and Betty Maina, cabinet secretary, ministry of industrialisation, trade and enterprise development of […] 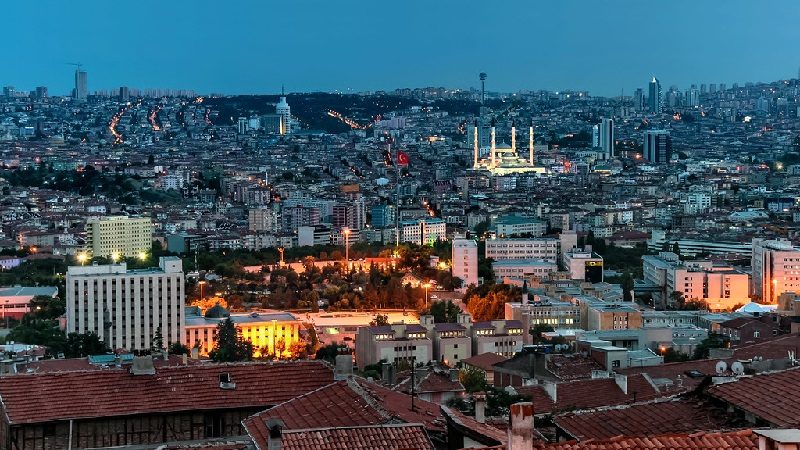 Turkey’s central bank raised its annual inflation forecast to 60.4 percent for the year-end from 42.8 percent three months ago, continuing a trend of playing catch up with extreme price rises, according to a presentation by Governor Sahap Kavcioglu on Thursday. A Reuters poll showed economists expect inflation of 70 percent at the end of […] 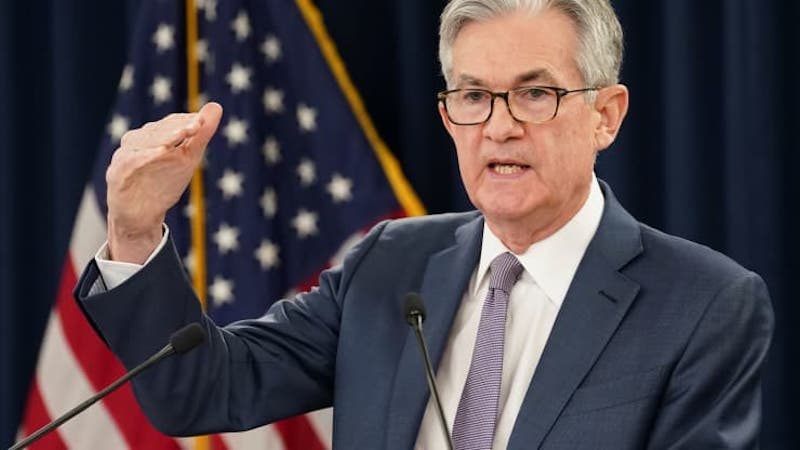 The Gulf’s business owners and consumers are set for tougher times ahead as the region’s central banks followed the US Federal Reserve and increased interest rates on Wednesday. While experts predict that rate hikes are set to continue even further, many analysts believe that the combination of strong GDP growth and high oil prices will […] 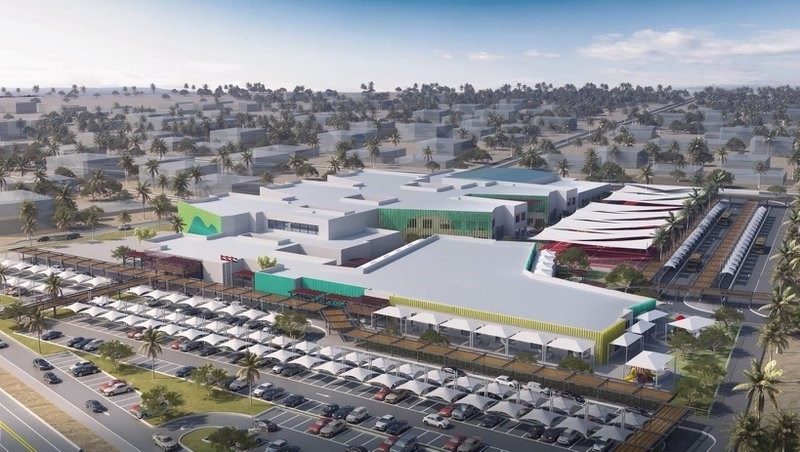 Public-private partnerships will become more important across a wider range of sectors in the Gulf region as countries continue to diversify their economies, say experts. With the total value of planned and unawarded projects in the GCC countries expected to reach $2 trillion, governments are seeking more private sector support in infrastructure projects delivery. “Both […] 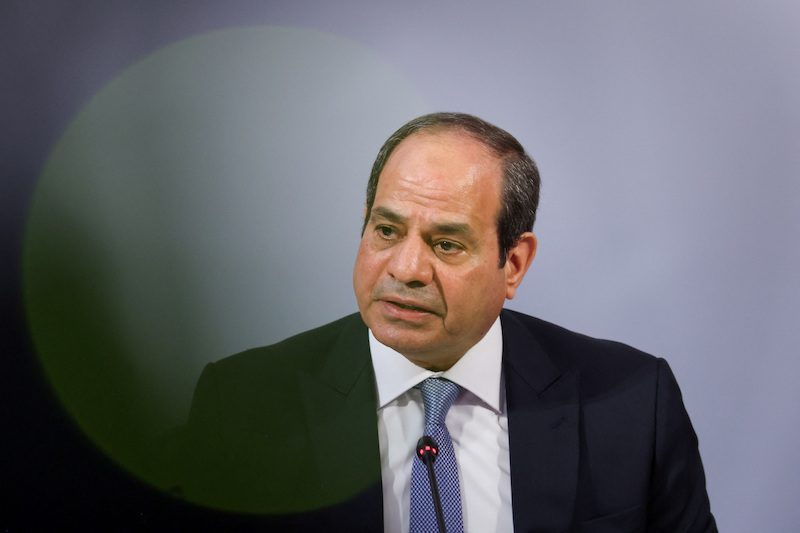 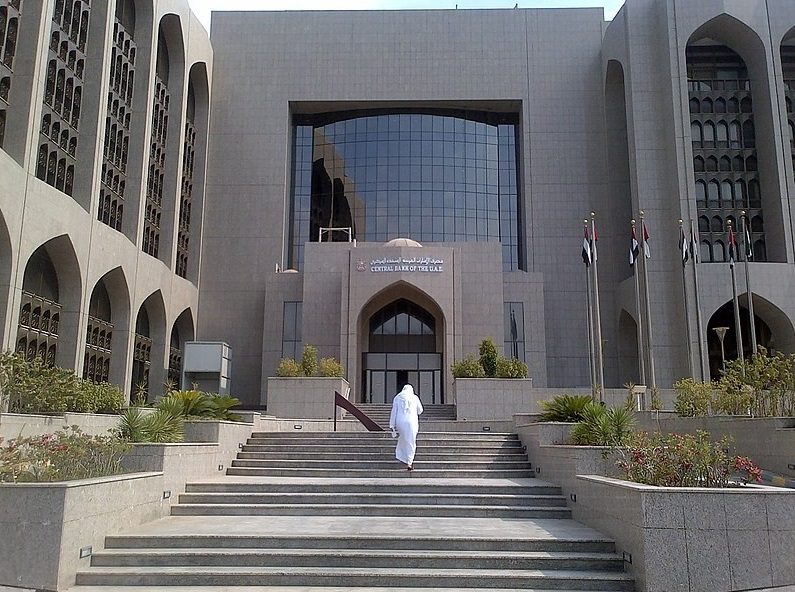 Most Gulf central banks lifted their main interest rates by three quarters of a percentage point on Wednesday, moving with the US Federal Reserve as their currencies are pegged to the dollar. The Central Bank of Kuwait, the only one of the six Gulf Cooperation Council (GCC) countries that ties its currency to a basket […] As Britain battles multiple headwinds of an unstable parliament, spiking inflation and a weakened sterling, global investors have taken note. The pound fell to two-year lows against the dollar this month – trading below $1.19 at one point – and Middle Eastern investors are now looking to spread their UK risk, a senior executive at the […] 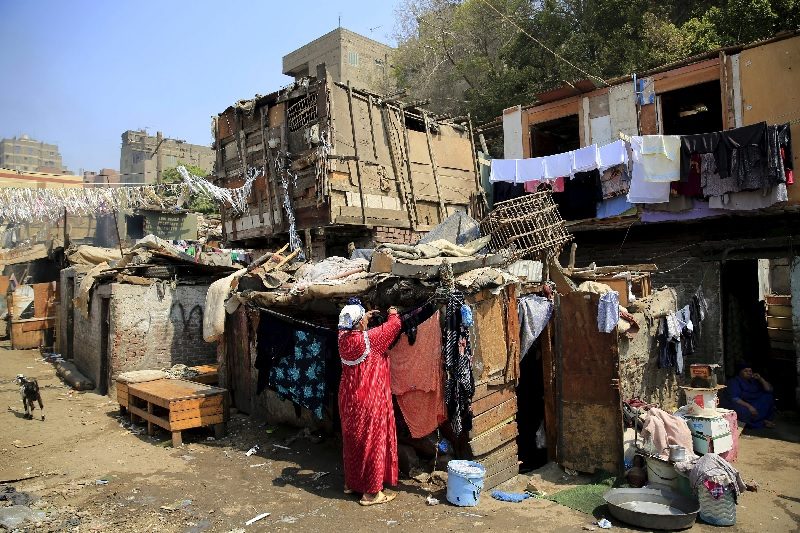 Egypt will add one million families to a social safety net programme that provides cash transfers, bringing the total number of beneficiaries to more than 20 million, the presidency said in a statement on Tuesday. The “Solidarity and Dignity” programme began in 2015 with World Bank funding. Payments to families start at 350 Egyptian pounds […] 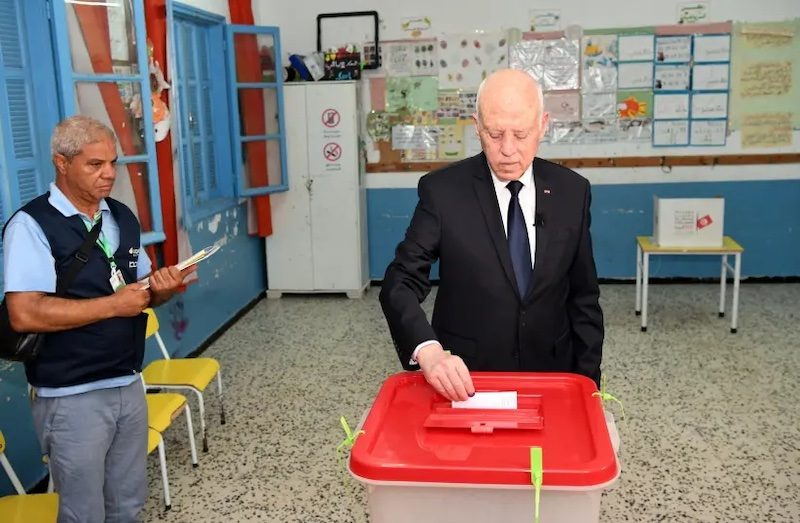 Tunisians began voting on Monday in a referendum on a new constitution that critics of President Kais Saied fear will dismantle the democracy that emerged from a 2011 revolution by handing him nearly total power. The vote is being held on the first anniversary of Saied’s ousting of an elected parliament, when he established emergency […] 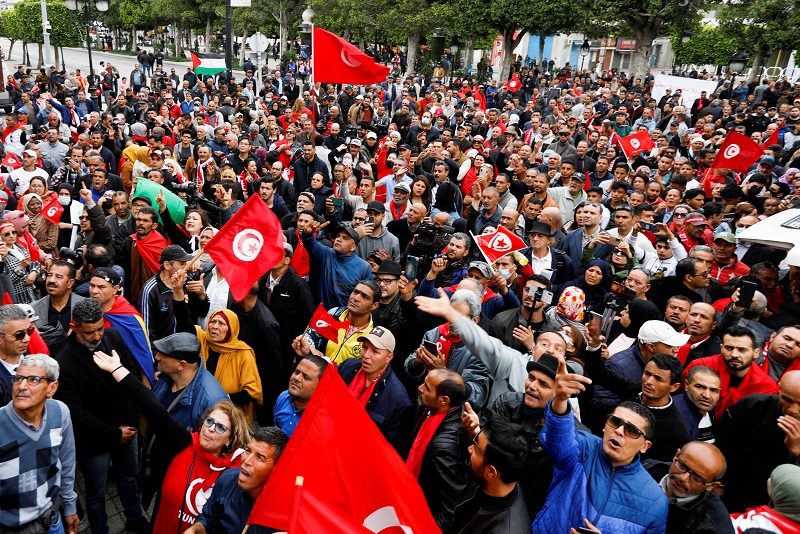 FACTBOX: Signs of a Tunisian economy in trouble

Public finances are under strain and prices are soaring in Tunisia, presenting big economic challenges to President Kais Saied as he plans to overhaul the political system in a constitutional referendum on Monday. Here are some of the troubles affecting the economy, which was hit particularly hard by the COVID-19 pandemic due to its reliance […] Saudi Crown Prince Mohammed bin Salman will visit Greece on Tuesday, July 26 to meet Prime Minister Kyriakos Mitsotakis, the Greek foreign ministry has confirmed. The ministry said the pair were due to sign bilateral deals, without giving details. A Greek diplomatic source told Reuters the deals were in the fields of energy, military cooperation, […]