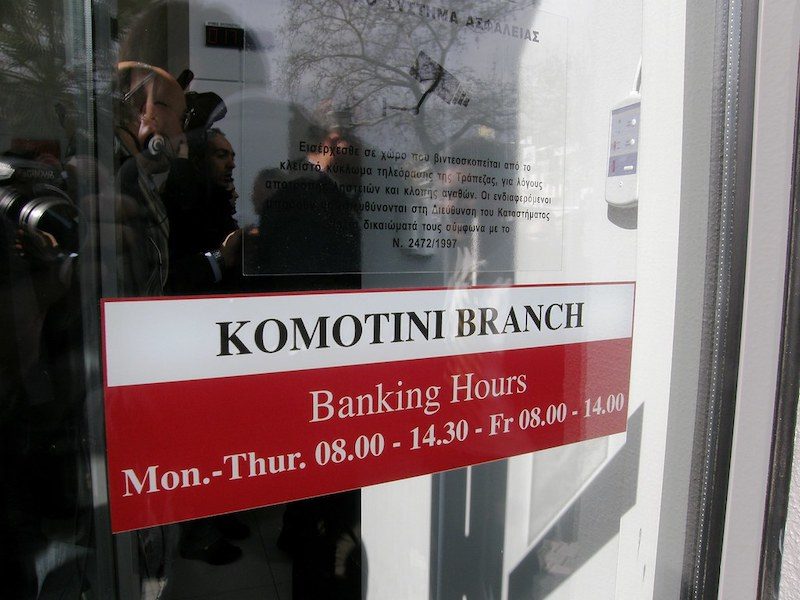 Turkey’s three state banks have suspended the use of the Russian Mir payment system, Finance Minister Nureddin Nebati told Reuters on Thursday. The suspension comes as the United States cracks down on those accused of helping Moscow skirt sanctions and as Western nations grow concerned over increased economic ties between NATO-member Turkey and Russia. Turkish […] 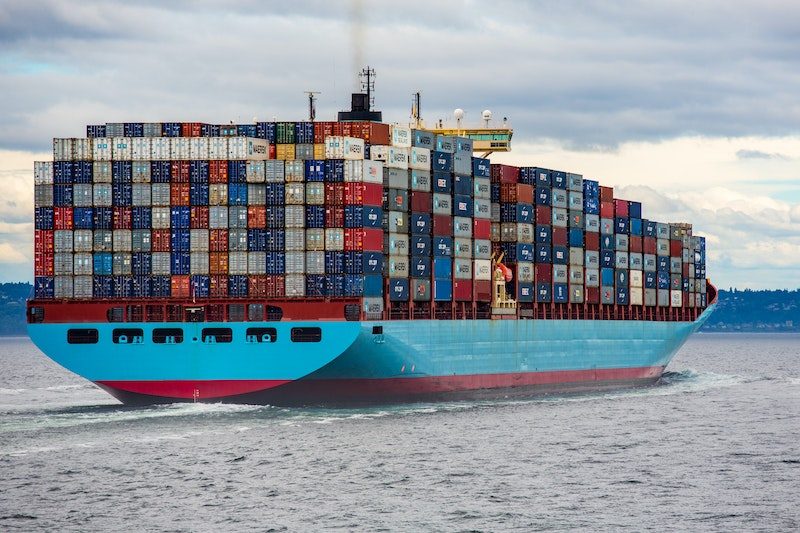 The Biden administration threw its support on Wednesday behind the potential sale of US F-16 fighter jets to Turkey, a day after Ankara lifted a veto of NATO membership for Finland and Sweden. Celeste Wallander, Assistant Secretary for Defense for International Security Affairs at Pentagon, told reporters on a call that strong Turkish defense capabilities […] 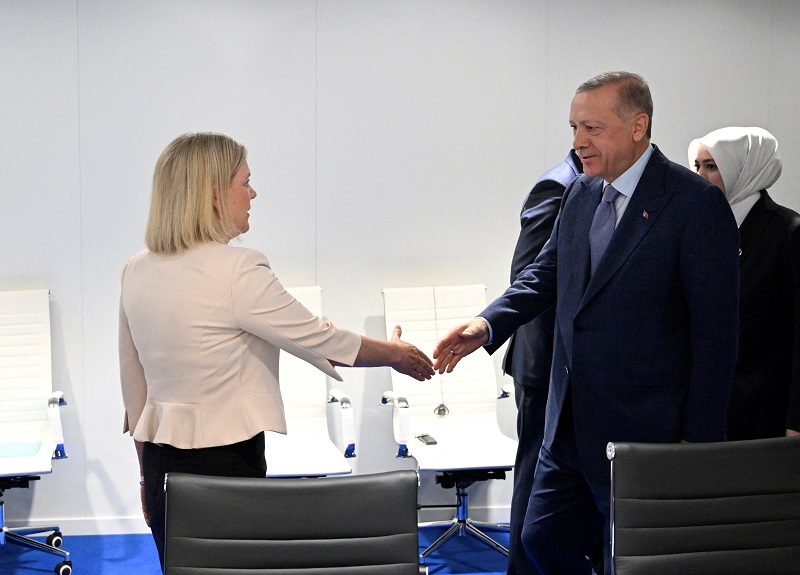 NATO ally Turkey lifted its veto over Finland and Sweden’s bid to join the Western alliance on Tuesday after the three nations agreed to protect each other’s security, ending a weeks-long drama that tested allied unity against Russia’s invasion of Ukraine. The breakthrough came after four hours of talks just before a NATO summit began […] Finland and Sweden to continue NATO talks with Turkey

Finland and Sweden said on Wednesday they would continue a dialogue with Turkey over their bids for NATO membership, but did not say whether there had been progress on overcoming Ankara’s objections to their joining the military alliance. The Nordic neighbours applied to join NATO last month in response to Russia’s invasion of Ukraine, but […] Sweden is formally applying for NATO membership, prime minister Magdalena Andersson said on Monday. “The government has decided to inform NATO that Sweden wants to be accepted as a member of NATO,” Andersson told reporters, adding that the application could be handed in on Monday, Tuesday or Wednesday. It will be synchronised with Finland’s request […]