Turkey and Armenia agreed in normalisation talks between special representatives that the neighbours would start direct air cargo trade between each other at the earliest possible date, as they work to mend ties after decades of animosity.

Turkey has been working to normalise relations with Armenia in coordination with Azerbaijan since December. The neighbours held a fourth round of talks in Vienna on Friday, following the first meeting between their foreign ministers in years in March.

In a statement, the Turkish Foreign Ministry said Ankara and Yerevan had also agreed to allow third-country citizens to cross their shared border at the earliest date possible and decided to initiate the necessary process to that end.

The special envoys also discussed other possible steps for “full normalisation”, it said. 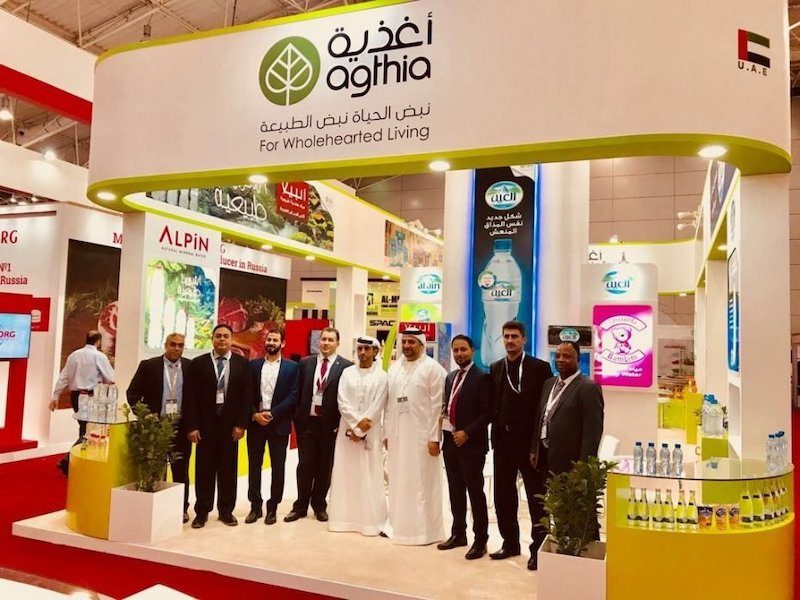 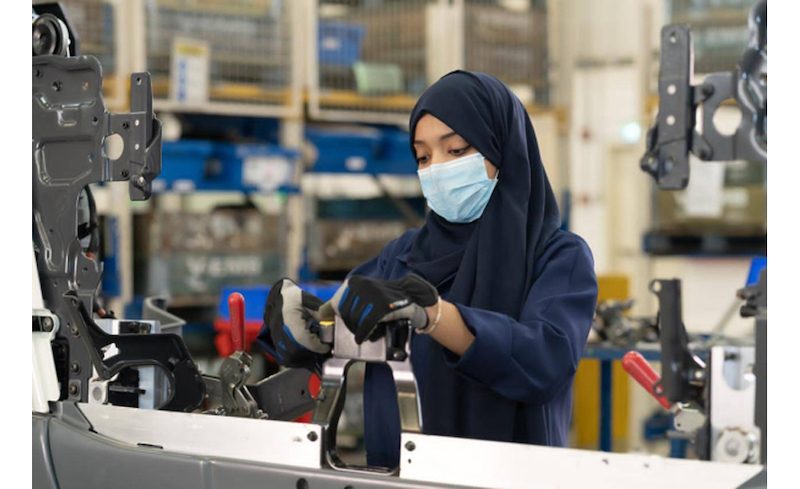 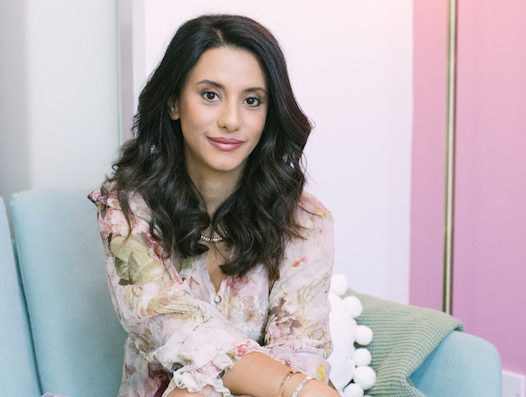