The listing of OQ Gas Network is likely to raise nearly $800 million, sources said, adding the possibility of a dual listing in Muscat and Saudi Arabia.

The report noted that OQ’s dual listing move would be one of the Middle East’s first.

The size and location of the listing may change, with more banks likely to be included in the deal.

The float is part of Oman Investment Authority’s plan to bolster state coffers by diversifying their economies.

In June, Oman announced plans to sell shares in two of OQ’s units, as well as a manufacturing firm. 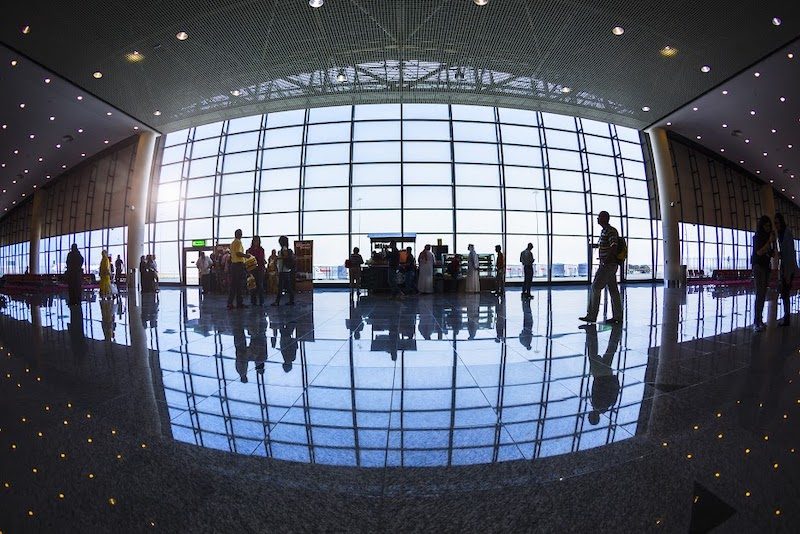