Indian flower and gifting company Ferns N Petals is forecasting 50 percent annual growth in the Middle East as it expands into more markets including Saudi Arabia, ahead of a potential stock market listing within three years.

Established in New Delhi in 1994, Ferns N Petals is one of the largest floral retail chains in the world, with a network of over 400 franchised outlets in 170 countries.

The company expanded into the Middle East when it launched in the UAE in 2014. It moved into Qatar in early 2021 and is currently expanding into Saudi Arabia, with plans for Kuwait and Bahrain also on the drawing board.

Overseas CEO Rajesh Kumar told AGBI the coronavirus pandemic had not dented its sales and it has enjoyed “exponential growth” over the last two years.

Research firm 6W Research forecast that the UAE cut flower retail market is set to grow by 13.7 percent per annum over the next six years, while the online gifting market will grow by 16.7 percent across the same period.

Kumar forecast that Ferns N Petals would beat those projections.

“We are very aggressive, and plan a 50 percent growth rate in the Middle East in the next two to three years,” he said.

“We’ve been able to see that kind of growth in the last couple of months of this financial year.”

Kumar said the Middle East accounted for about a quarter of total sales.

“We’re close to 25 percent of the overall revenue of the company coming from Middle East, and then mostly from UAE, followed by Qatar and now Saudi Arabia.

“These numbers will completely change in the next two years and Saudi will become a bigger market than the UAE for us.”

Around 55 percent of the Middle East revenue comes from the flowers business and the rest from gifting, including cakes, chocolates and balloons.

With most of their flower stock imported, Kumar reported that the Abraham Accord, which was signed two years ago between Israel and the UAE, had helped with its supply chain challenges.

“I would say that 95 percent of the flowers are being imported, mostly from Kenya, Holland and then, after Israel and UAE having better ties, we have started importing some of the flowers from Israel.”

Indian private equity firm Lighthouse confirmed in March it had invested 200 crore rupee ($24.48 million) in Ferns N Petals and Kumar said it was likely that the company may require additional funding to finance its ambitious expansion plans in the Middle East.

“We plan to expand in other countries in the Middle East as well – we have planned to enter Kuwait and Bahrain,” Kumar said.

“We would need investment, not only to pump into the existing countries where we operate, but to further build the new countries.”

With rapid growth across both the flower and gifting segments, the company is planning to launch an initial public offering (IPO) in the next two to three years, but Kumar said it has not decided yet whether the listing will be solely in India or include a dual listing in a secondary market. 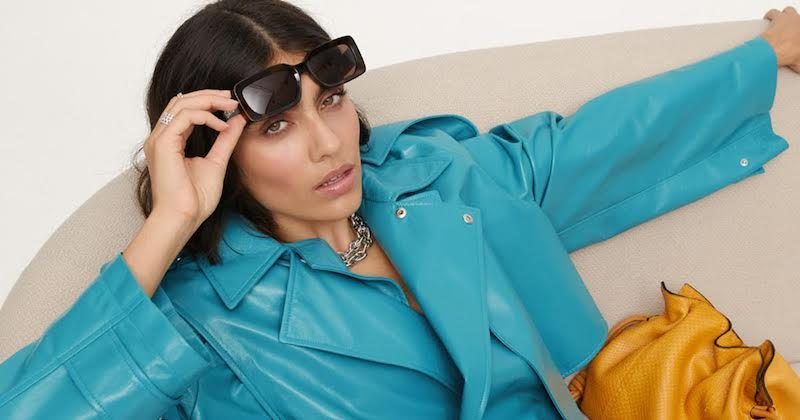