Dubai Duty Free has recalled nearly 2,000 staff who were laid off during the global pandemic as the recovery in the regional aviation industry gathers pace.

After announcing that sales have more than doubled in the first eight months of 2022 compared to the same period last year, the airport retailer said it has recovered over 80 percent of its business from pre-pandemic times.

The company reported a 104 percent increase in sales for January to August, with turnover reaching $1.06 billion, placing the operation on track to reach its target of $1.6 billion by year end.

“We have had a fantastic year so far and I am pleased that we have recovered over 80 percent of our business from January to August, whereas the passenger recovery is about 67 percent of 2019 levels,” Colm McLoughlin, executive vice chairman and CEO of Dubai Duty Free, said.

“We have now recalled almost 2,000 of our laid-off staff and our current staffing levels are getting closer to the pre-Covid figures.

“We are heading into a busy sales period for the last quarter and with the upcoming FIFA World Cup starting in November, this will further boost traffic to Al Maktoum International Airport (AMIA) which will handle an additional 30 return flights to Doha during the World Cup period.

“The opening of new fashion outlets has resulted in a big increase in the category and we are also continuing with our ongoing retail developments at Dubai International Airport (DXB).

“All in all, we are confident that we will reach our target at the end of December, which also marks our 39th anniversary.”

Another notable increase was seen in fashion, which rose from $41 million to $130 million following recent openings of big-name brands including Louis Vuitton, Dior and Cartier.

Departures sales in DXB and AMIA, which account for 88 percent of total sales, showed a 115 percent increase over the same period last year to reach $927 million.

Dubai Duty Free said in a statement that it will continue to look at its retail improvements over the next 18 months including a full renovation of the liquor and tobacco offer in Concourse B.

It added that rehiring and recruitment at Dubai Duty Free continues to increase head count to a total of 4,407 employees. 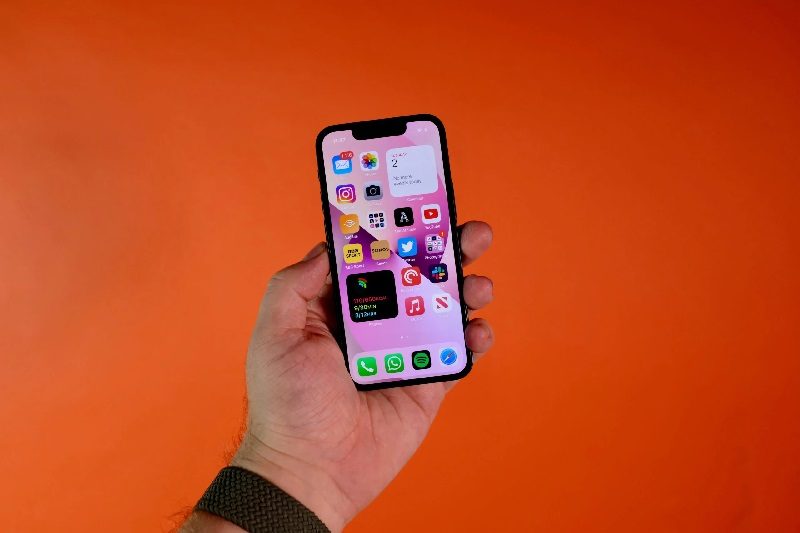 The UAE’s e-commerce market may reach $9.2 billion, and account for 12.6 percent of total retail sales by 2026, the Dubai Chamber of Commerce said in a report. Total e-commerce sales hit $4.8 billion in 2021, compared to $2.6 billion in 2019, the report stated, based on data from research firm Euromonitor. Mobile devices, such […] 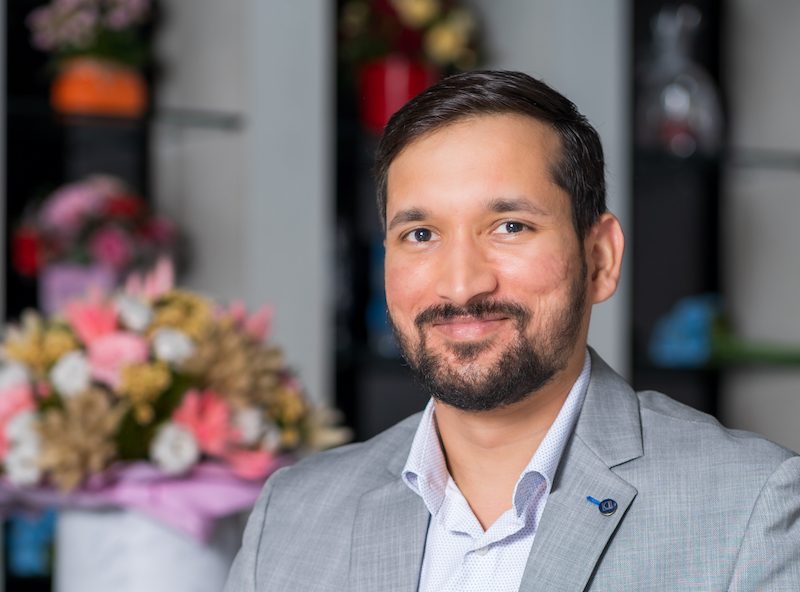 Indian flower and gifting company Ferns N Petals is forecasting 50 percent annual growth in the Middle East as it expands into more markets including Saudi Arabia, ahead of a potential stock market listing within three years. Established in New Delhi in 1994, Ferns N Petals is one of the largest floral retail chains in […] 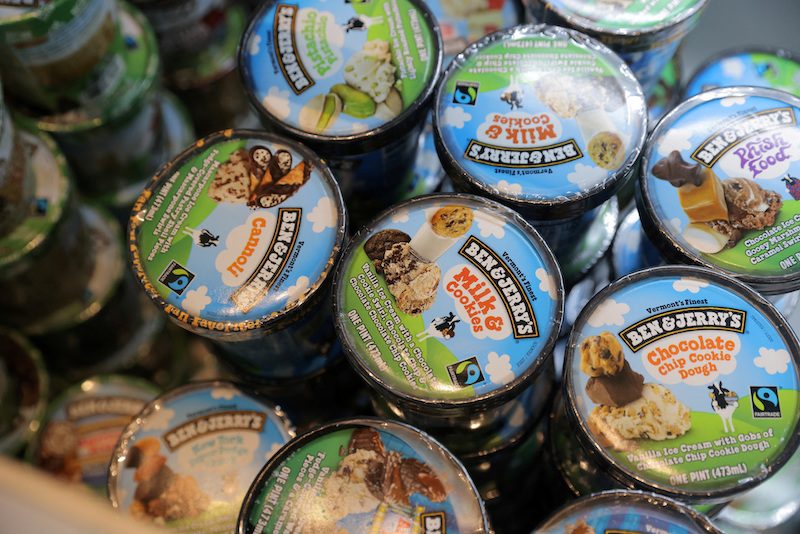 Ben & Jerry’s says parent company Unilever Plc wrongly transferred brand names out of reach of its independent board more than 20 years ago in an updated lawsuit over its business in Israel filed on Friday in federal court. The Vermont ice cream maker says that Unilever “covertly” moved its trademarks to a Unilever business […]