British tobacco firm Imperial Brands, which manages brands such as Davidoff, JPS and West cigarettes, reported this week that while its global revenue was down 1.3 percent to £15.362 billion ($19.097 billion) for the six-month period ending March 31, its Middle East business had bucked the trend.

“Our Middle East business as a whole performed well. This is largely as a result of the lifting of Covid-related travel restrictions, which led to the normalisation of buying patterns from our trade customers,” an Imperial Brands spokesperson told AGBI, but declined to give any specific figures.

Across the Africa, Asia and Australasian region, Imperial Brands reported that total operating profit for the time period increased 25 percent.

American tobacco giant Philip Morris International, which owns brands such as Marlboro, L&M, Merit and Parliament, reported in April that while global net revenues for the first quarter of 2022 rose nine percent, growth in the Middle East and Africa was even bigger, rising 23.7 percent year-on-year, leading to operating income in the region surging 55.5 percent. This reflected “higher cigarette shipment volume, primarily in Egypt,” the company said in its quarterly results report.

In the UAE, the tobacco sales outlook was similarly positive: a spokesperson for Dubai Duty Free, one of the biggest travel retail operators in the world with sales turnover of $976 million in 2021, said that in the first four months of 2022 its cigarettes and tobacco sales were already up to 60 percent of total sales in 2019.

A big catalyst for rising sales of tobacco in the region is the fact that the Middle East reopened its borders to flights a lot quicker than other parts of the world.

The latest data from the International Air Transport Association (IATA) found that airlines saw a 245.8 percent rise in passenger traffic in March 2022 compared to March 2021.

Globally, airlines saw a 12.7 percent year-on-year increase in aircraft load factor: in the Middle East it was up 29.6 percent, making it the best performing market in the world. 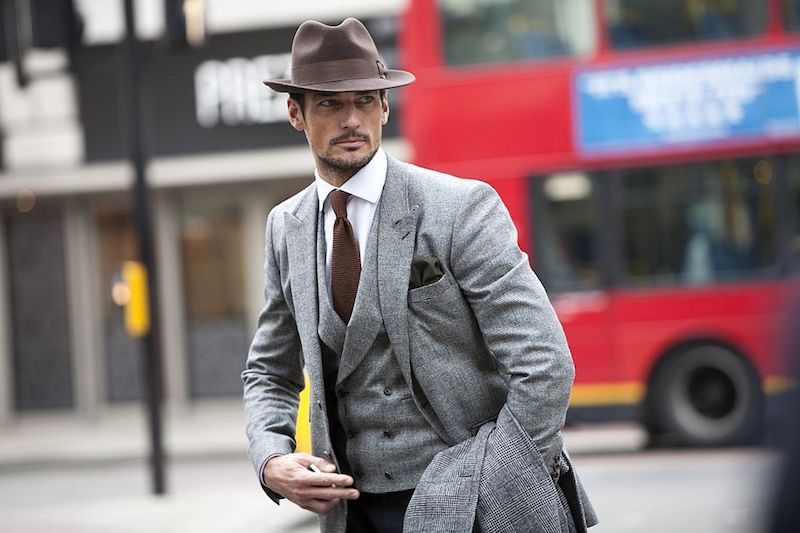