Tunisian union goes on strike in challenge to President Saied

A powerful labour union will go on strike in Tunisia on Thursday to protest against government economic reform plans in a challenge to President Kais Saied as opposition to his one-man rule mounts and a financial crisis looms.

The UGTT union has called the strike by employees in state companies in response to proposals including a wage freeze and subsidy cuts – measures the government hopes will yield a badly needed agreement with the IMF for a $4 billion loan.

The union, which has about 1 million members, has called for protests across Tunisia, saying its demands are social and economic, not political. International and domestic flights stopped from midnight (2300 GMT on Wednesday).

“The strike will impose a great cost on Tunisia,” government spokesperson Nasrredine Nsibi said, adding that the union was making unaffordable demands. “We do not want to give false promises to the union.”

The strike, the UGTT’s first since 2018, adds a new dimension to political and financial crises that have deepened since Saied seized power nearly a year ago, in a move his opponents have called a coup against Tunisia’s young democracy.

Tensions have recently surfaced between the union and the government. The UGTT leader said earlier this month it was being “targeted” by authorities after it refused to participate in talks on a new constitution, which aims to enshrine changes Saied has made to Tunisia’s system of government.

Saied has gradually consolidated power since last July, dismissing parliament, sacking the government, and ruling by decree. His supporters say he acted to save Tunisia from a corrupt political class and economic malaise.

Saied held an online multiple-choice consultation over the new constitution, but few took part. Critics described the survey as slanted to achieve the results sought by Saied.

He aims to put the new one to a referendum on July 25 – the first anniversary of his move to freeze parliament.

The political crisis has complicated efforts to address a crisis in Tunisia’s public finances. The government has been seeking the IMF loan to avoid public financial bankruptcy, and to gain access to other external funds.

The central bank governor has warned that if Tunisia is unable to secure funds, it would face a scenario like those in Lebanon and Venezuela where public finances have imploded. 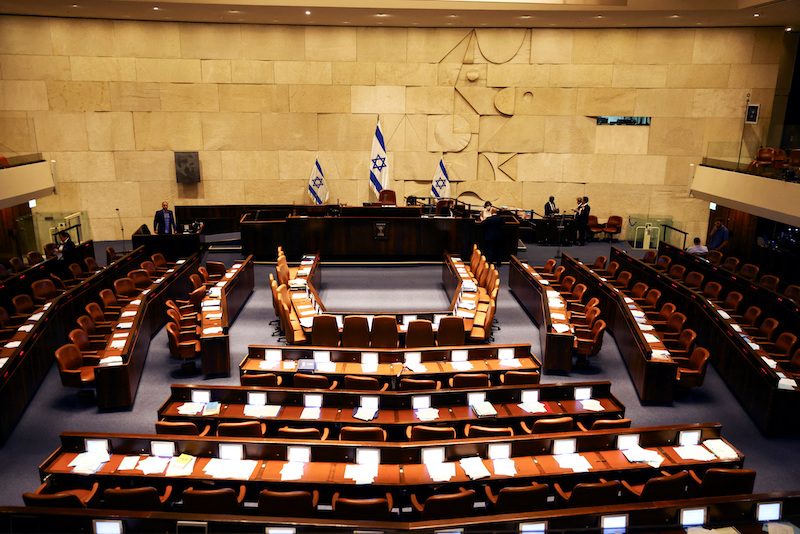