Speaking at the World Economic Forum in Switzerland, the emir said there were still those who were unable to “accept the idea that an Arab, Muslim country would host a tournament like the World Cup.

“These individuals, including many in positions of influence, have launched attacks at a pace never seen before when a mega sporting event was hosted by other countries on different continents, despite the fact that each of those countries has its problems and challenges,” he said on Monday.

The discrimination faced by the region is, he added, “largely based on people not knowing us and, in some cases, refusing to get to know us.

“Qatar is just like your own country: not perfect, constantly trying to improve and full of hope for a brighter future.”

The Gulf state will host the first World Cup in the Middle East and the first in a Muslim country. Qatar is also the smallest state to host football’s biggest event, with games taking place at eight stadiums clustered around Doha.

The tournament, which begins in November, is expected to be watched by 5 billion people around the world, FIFA president Gianni Infantino told Davos on Monday. The TV audience for the 2018 World Cup in Russia was 3.5 billion people.

Qatar has spent at least $229 billion on infrastructure in the 11 years since winning the bid.

However, it has come under criticism from human rights groups over its treatment of migrant workers. High-profile soccer stars have also raised concerns over the human rights of some spectators travelling to Qatar, especially women and LGBT+ fans.

Tournament organisers have stressed that everyone, no matter their sexual orientation or background, is welcome in Qatar, while also warning fans against public displays of affection.

Qatar has said its labour system is a work in progress and disputed a 2021 Amnesty International report that thousands of migrant workers were still being exploited.

The emir told the Davos audience: “We are so proud of the development reform and progress we have made and we are grateful for the spotlight that the World Cup provided, which inspired us to make these changes at a lightning speed.

“I assure everyone listening that this edition of the World Cup will be a special one.” 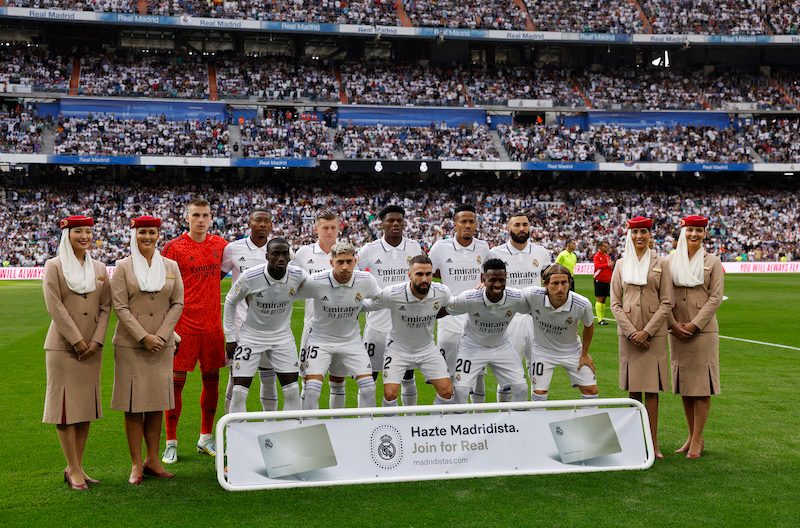 Spain’s main football league, LaLiga, has signed a 15-year deal with Galaxy Racer, one of the world’s largest largest esports, gaming and lifestyle organisations, that they estimate will generate more than $3.16 billion. The home of Barcelona and Real Madrid say they expect the tie-up with the Dubai-based company to transform the league’s presence in […] 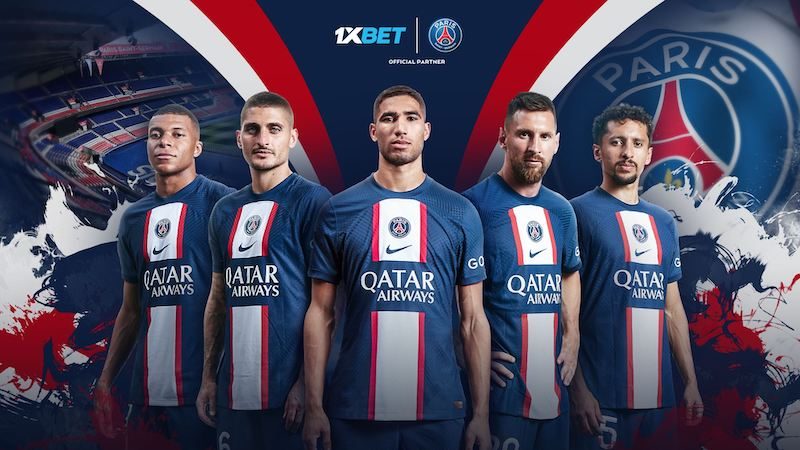