Israel has agreed to sell an advanced air defence system to the United Arab Emirates, two sources familiar with the matter said, in the first such known deal between them since they forged ties in 2020.

The deal reinforces how, for some Arab states, resolving the decades-long Israel-Palestinian conflict has now been overshadowed by national priorities, such as security and the economy.

Israel and the US-allied UAE share an ultimate fear, that Iran obtains a nuclear weapon, an ambition Tehran denies.

Israel approved a UAE request in the middle of the summer and would supply the Gulf state with Rafael-made SPYDER mobile interceptors, two sources said, declining to provide further details due to the sensitive nature of the deal.

A third source said the UAE had acquired Israeli technology capable of combating drone attacks like those that struck Abu Dhabi earlier this year.

It was not immediately clear how many interceptors, which are fitted to vehicles and can defend against short to long-range threats, would be supplied, or if any had so far been shipped.

Asked if Israel was providing the UAE with air defence systems, parliament Foreign Affairs and Defence Committee Chairman Ram Ben-Barak told Israeli radio on September 20 there was broad cooperation with the UAE, but declined further comment.

The need to bolster the UAE’s air defence capabilities increased after a series of missile and drone strikes on the Gulf state in January and February. Most of the attacks were intercepted, but a strike killed three civilians in Abu Dhabi.

That strike rattled the leaders of the UAE, which has long boasted of its security and stability in a tumultuous region, foreign diplomats said. An under-construction terminal at Abu Dhabi airport was also hit, injuring civilian workers, sources briefed on the attacks said.

At least some missiles and drones flew at low-altitude to escape detection by the UAE’s US-built Terminal High Altitude Area Defense (THAAD) and Patriot interceptors, the sources said.

Rafael says SPYDER can defend large areas from threats such as drones, cruise missiles, attack aircraft, helicopters, and bombers, including from low altitude.

President Isaac Herzog, visiting the UAE in January when an intercepted strike took place, said Israel supported the UAE’s security needs. And last week Prime Minister Yair Lapid said he was horrified by the attacks and Israel stood by and with the UAE.

Most of the strikes were claimed by the Iran-aligned Houthi movement, who the UAE has been fighting in the war in Yemen as part of the Saudi Arabian-led military coalition seeking to restore the ousted government.

The sources said the interceptors deal was reached in mid-summer, which was around when the United States and Israel were pushing Arab states to link their air defence systems to better defend against Iranian drone and missile attacks.

That proposal was met by resistance from some Arab states that Israel does not have ties with, Reuters reported in July, although an Israeli official said partner countries were synchronising systems through remote electronic communication.

Anwar Gargash, diplomatic adviser to the UAE president, told reporters in July that the UAE would consider anything that protects the country from drones and missiles as long as it was defensive and not targeting a third country.

Gulf state Bahrain also established ties with Israel in 2020 and later the two signed a security agreement. Israel and the UAE this year signed a free trade deal; Israel’s first with an Arab state. Negotiations with Bahrain started this week. 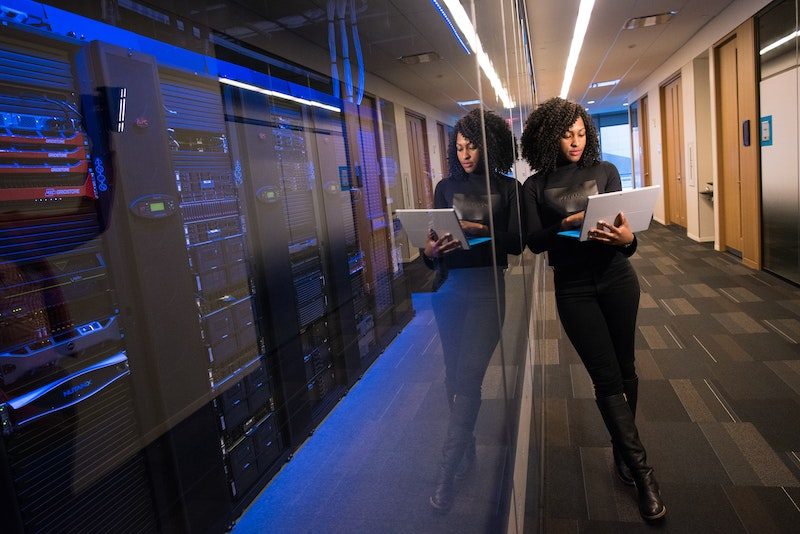 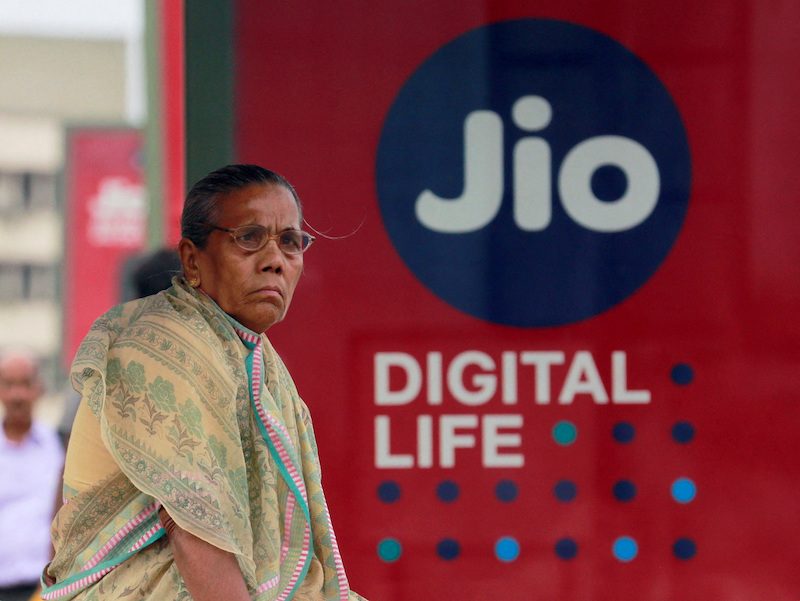 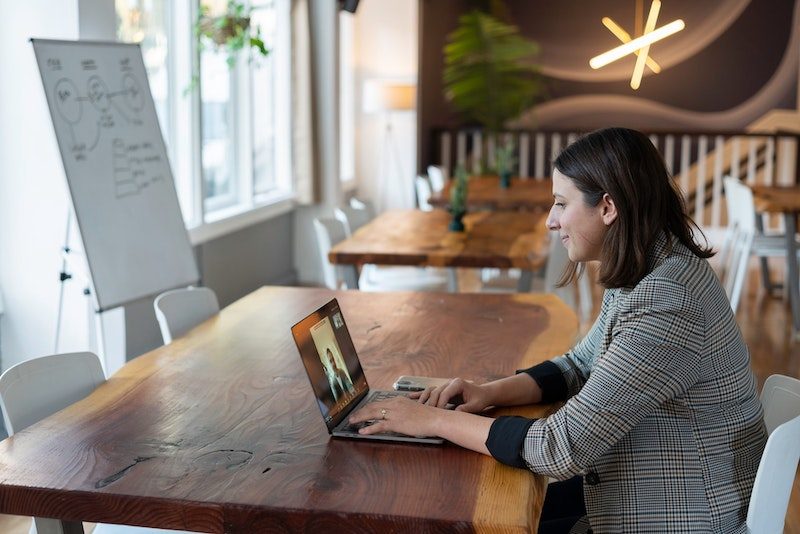