Egyptian President Abdel Fattah Al-Sisi on Monday defended mega-projects undertaken since he took power, saying they were not to blame for economic turmoil that has seen the currency plummet and inflation accelerate.

Since Sisi became president in 2014, Egypt has embarked on an infrastructure splurge spearheaded by the military that has included the expansion of the Suez Canal, the construction of a new capital in the desert, and extensive road building.

Critics have questioned why the government poured tens of billions of dollars into the projects at a time when Egypt has struggled to contain its debt burden and provide public services such as health and education to a growing population.

The government in early January issued an order for the postponement of projects with a large foreign currency component, and cuts to non-essential spending.

In a November 30 letter of intent to secure a $3 billion financial rescue package from the International Monetary Fund (IMF), Egypt pledged that “spending on public projects including national projects would be slowed down and adjusted to limit pressures on the foreign exchange market and inflation.”

In comments to mark Egypt’s annual police day, Sisi said, “I will speak about what’s being circulated, that the national projects are the cause of the crisis we’re currently in.”

“Could we not have developed the Suez Canal and after seven years its income would have reached $8 billion?”

The Suez Canal underwent a first expansion in 2015 and is now being expanded again. Sisi also made reference to investments in the power grid early in his rule which resulted in a large power surplus.

“There wasn’t anything unimportant that we worked on, or a miscalculation that we made.”

Police day officially falls on January 25, which is also the anniversary of the start of the Arab Spring uprising that toppled former President Hosni Mubarak in 2011.

He has blamed the 2011 uprising for destabilising Egypt and hampering its economic development, and frequently blames recent economic turmoil on the impacts of Russia’s war on Ukraine and other global factors. 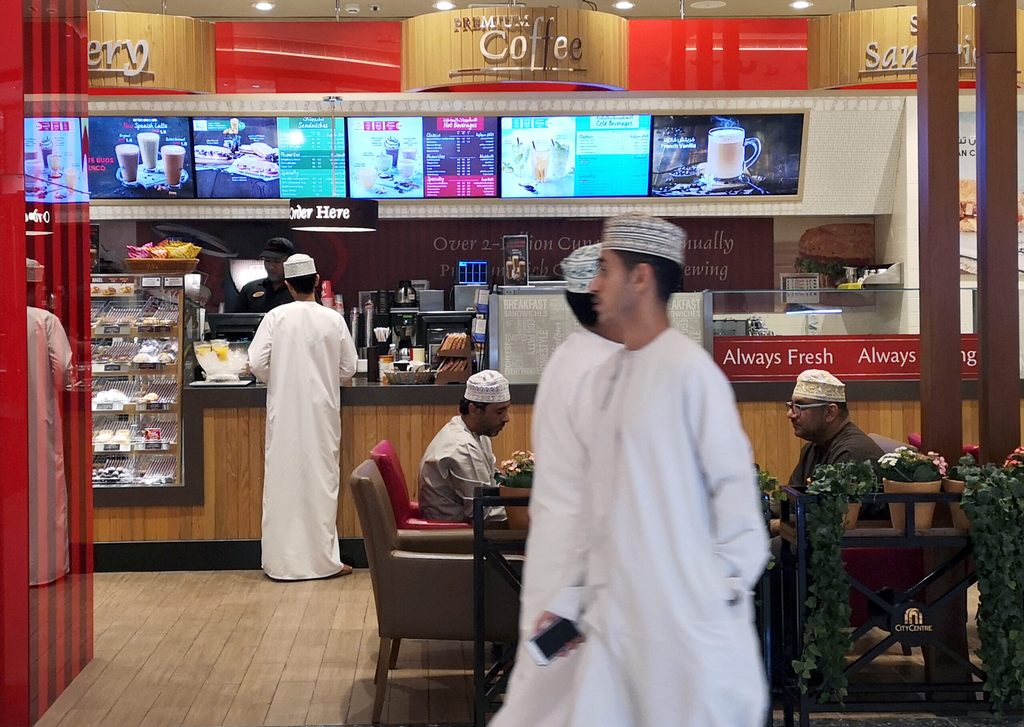