The sale to Poland’s Grupa Pracuj marks a three times return on investment for Investcorp, which bought its controlling stake in the human resources software specialist in 2018, Ben-Gacem said on the sidelines of the SuperReturn conference in Berlin.

The work of human resources departments has changed massively in recent years, Ben-Gacem said, with an increased use of temporary labour and new tasks such as managing employee sabbaticals – taking their function beyond hiring and firing.

Discussions between softgarden and Warsaw-based Grupa Pracuj picked up after the outbreak of the war in Ukraine. Indeed, the close partnership formed between the two European countries helped get the deal over the line, according to Ben-Gacem.

Investcorp is closing its fifth technology fund in the next few months, targeting $700 million, he said.

Grupa Pracuj did not immediately return requests for comment. 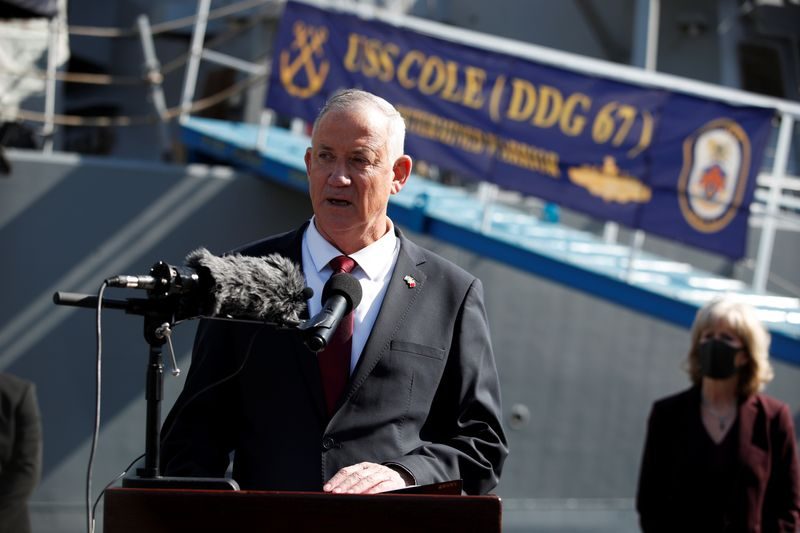 Israel is building a US-sponsored regional air defence alliance, the Israeli defence minister said on Monday, adding that the apparatus has already foiled attempted Iranian attacks and could be boosted by President Joe Biden’s visit next month. Drawing closer in recent years to US-aligned Arab states which share its Iran concerns, Israel has offered them […] Turkish Airlines is considering joint ventures and initial public offerings for its cargo business and regional carrier as it weighs up options to grow both internally and through deals, the chairman of Turkey’s national airline said. The airline also plans to participate in international bond markets, including issuing Eurobonds, to finance future investments and growth, […]