Investcorp and US fund Elliott have ended talks over the buyout of Italian soccer champions AC Milan, a top executive of the Bahrain-domiciled asset manager said.

Reuters last week reported that Investcorp had put on hold its plans to purchase the club, which is owned by Elliott, clearing the way for US investment firm RedBird to pursue a deal.

“We had discussions with Elliott about a potential investment in AC Milan,” Investcorp Executive Chairman Mohammed Al Ardhi said on Twitter on Thursday.

“As can be the case with premium deals, a commercial agreement wasn’t reached, and we have mutually decided to end talks.”

He did not give reasons for the failure of the talks but added: “We wish AC Milan the best for next season and beyond”

Investcorp was last month in exclusive negotiations to buy AC Milan from US fund Elliott, who took over the club in 2018 when Chinese businessman Li Yonghong failed to meet some obligations linked to a financing package after the purchase of the team from Silvio Berlusconi the year before. 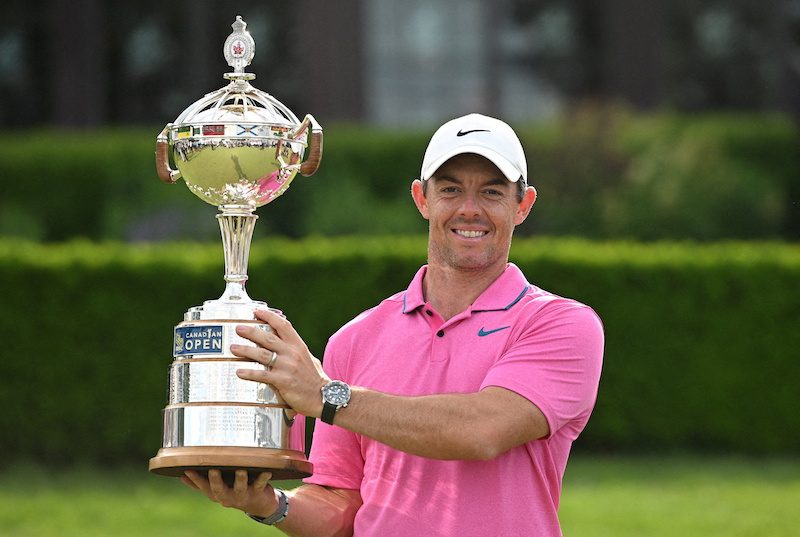 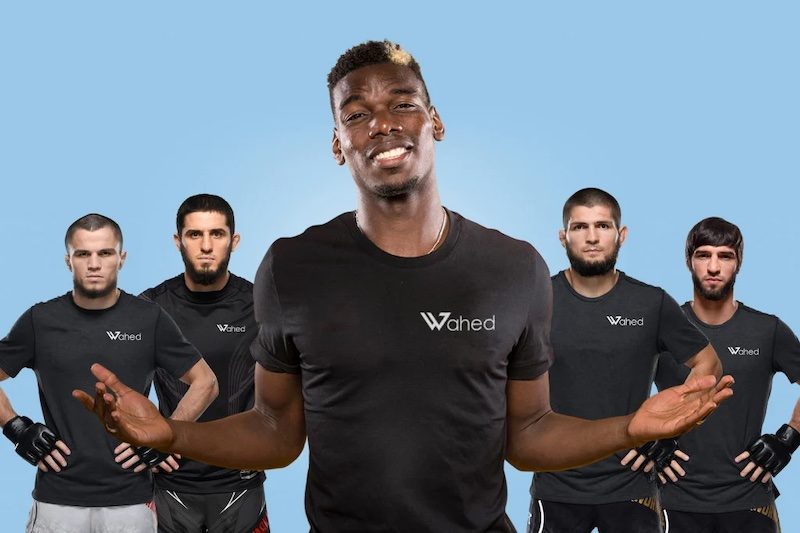 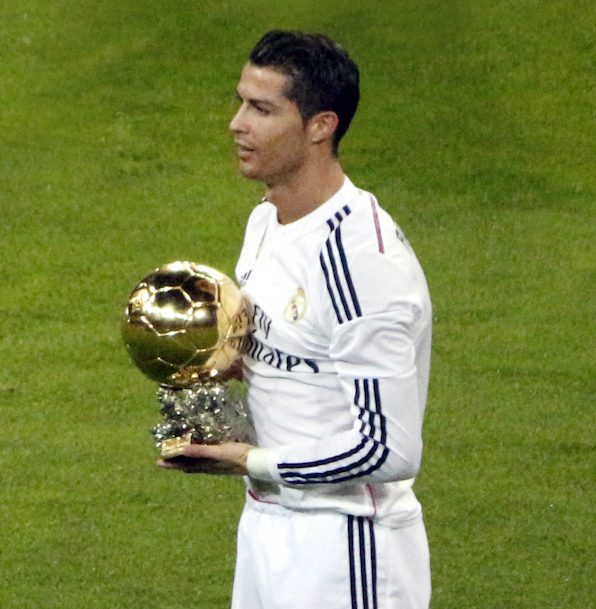