Growing opportunities in manufacturing, agtech, food processing, healthtech and fintech will support future growth in bilateral trade between the UAE and India. While petroleum products and jewellery remain the most exported goods from India to Dubai as trade is set to touch $88 billion for the current fiscal year, the relationship is changing, with officials […] 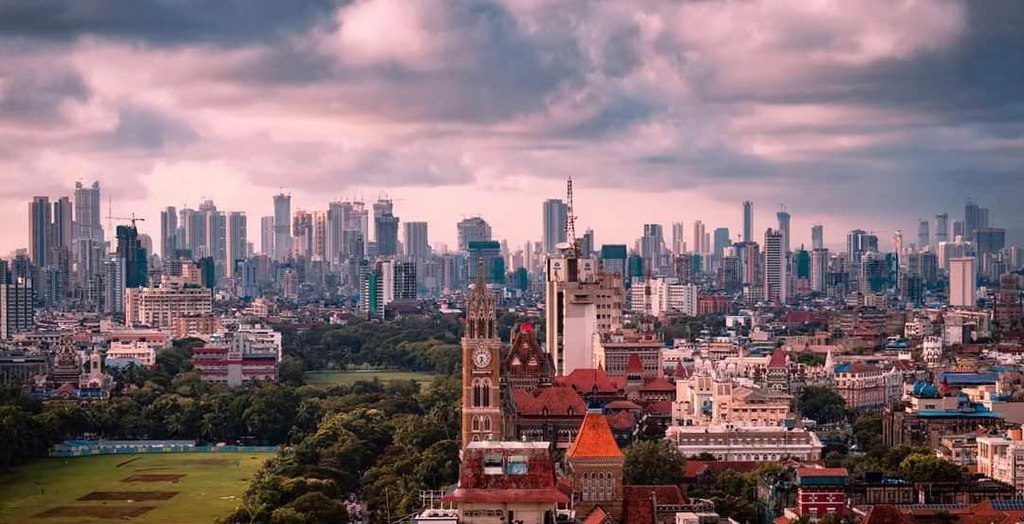 Maharashtra looks to Mena for investment and partnerships 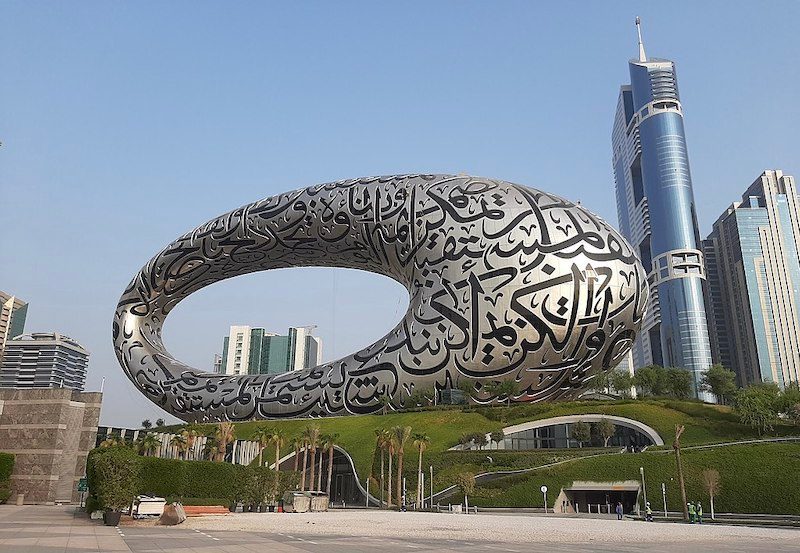 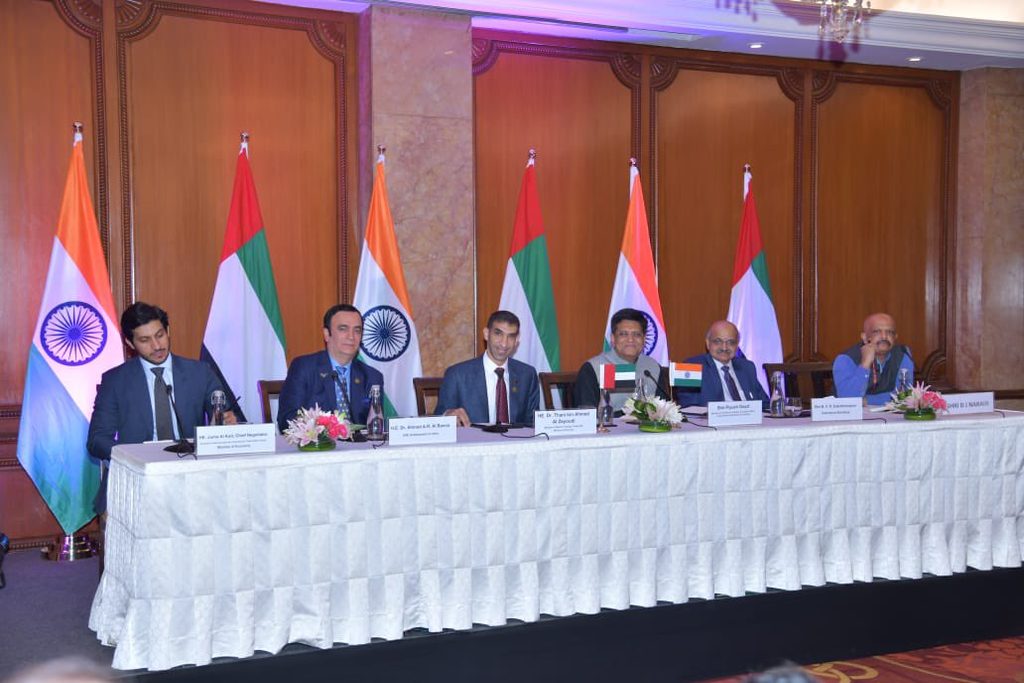 New deal gives India and UAE plenty to smile about