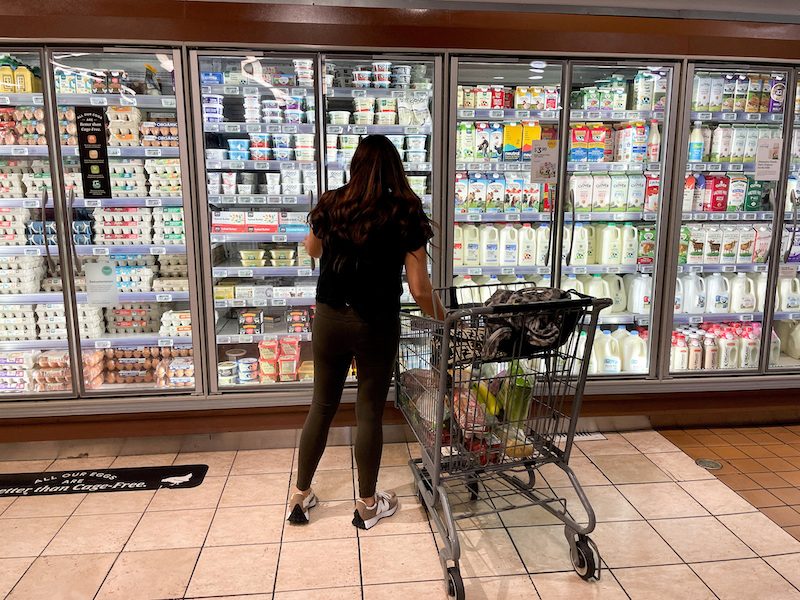 Runaway inflation, an unfolding debt crisis and cost-of-living problems pose the biggest threats to doing business for G20 countries in the next two years, data from the World Economic Forum showed on Monday. Inflation has surged to levels not seen in several decades, prompting a third of G20 countries to identify rising prices as their […] 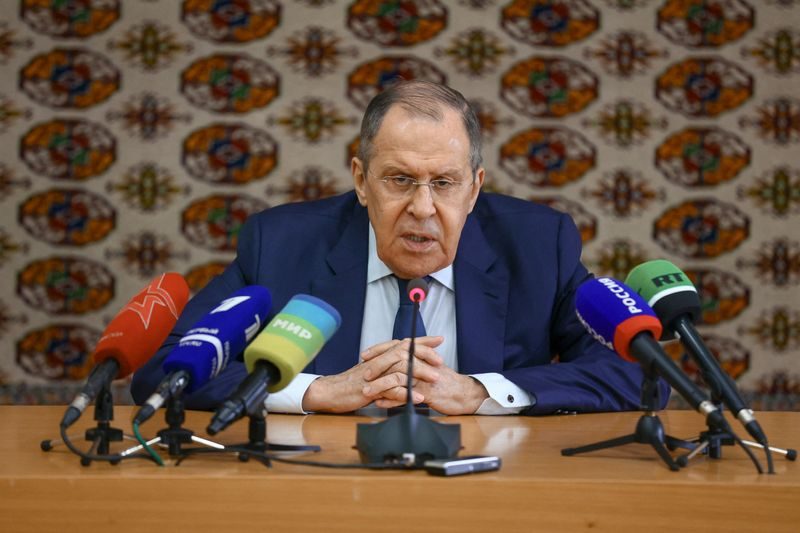 Russian Foreign Minister Sergei Lavrov has flown into Indonesia’s resort island of Bali for a meeting of G20 foreign ministers, which is set to be overshadowed by tensions triggered by the Russia-Ukraine conflict. The G20 gathering runs until Friday in host country Indonesia, which this year has grappled with the balancing act of running a […] 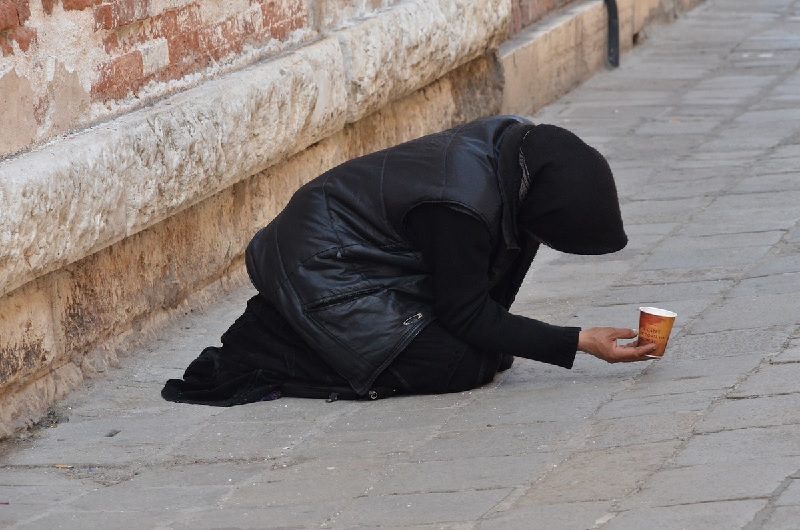 The global cost-of-living crisis is pushing an additional 71 million people in the world’s poorest countries into extreme poverty, a new report published by the UN Development Programme (UNDP) on Thursday has warned. Achim Steiner, UNDP administrator, said an analysis of 159 developing countries showed that the surge in key commodity prices this year was […]

Regulators could force banks and other financial firms to hire external auditors to check on the accuracy of their climate data, the Financial Stability Board said in a report on Friday. Financial firms are being required to spell out how climate change is affecting their business as part of government efforts to meet net-zero economy […]