International hotel brands are flooding into Saudi Arabia as the transformation of Diriyah, the birthplace of Saudi Arabia, gathers pace. Diriyah Gate Development Authority (DGDA), responsible for the Diriyah project, has announced the addition of 16 new global hotel brands to its hospitality portfolio.  This brings the total of hotel management agreements to 32, with […] 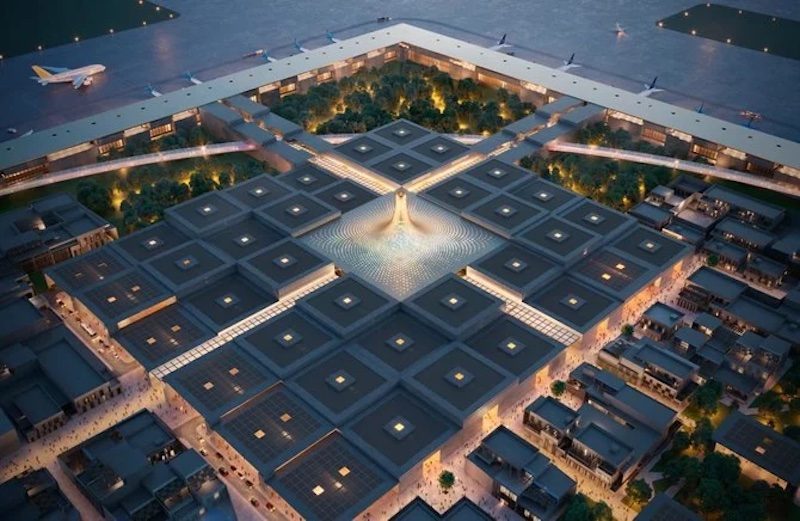 Saudi Arabia has drawn up a masterplan for King Salman International Airport, a major transport hub expected to span 57 sq km and boost annual passenger numbers from the current 29 million to 120 million by 2030.  The new airport in the kingdom’s capital city Riyadh is intended to be one of the largest in […] 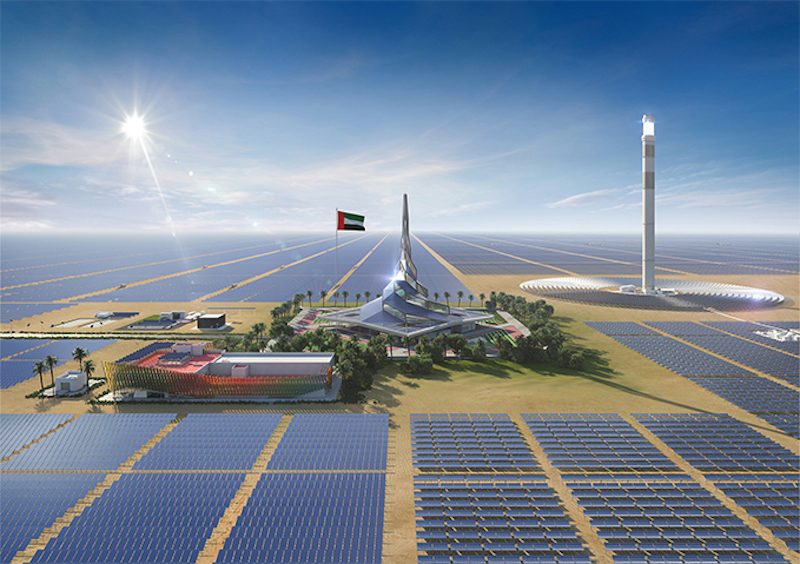 Gulf hydrocarbon producers could turn into the world’s leading solar energy exporters. GCC members, particularly the UAE and Saudi Arabia – the first and third largest energy producers in Opec – have started to lay the ground for this goal with the launch of clean energy megaprojects. They aim to increase their renewable energy capacity […] 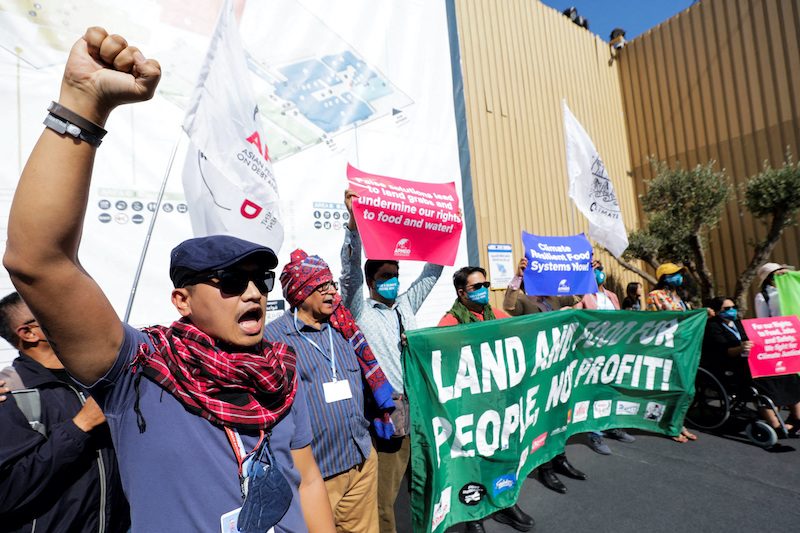 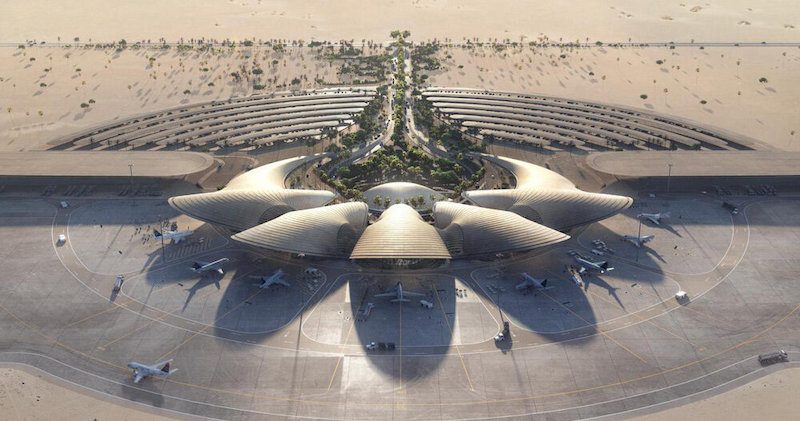 Serco expects 50% of Middle East revenue to come from Saudi

London-based public service provider Serco expects to draw 50 percent of its Middle East revenue from Saudi Arabia by 2026. Daniel McGregor, corporate development director at Serco Middle East, told AGBI that this ambitious plan is already in motion — and it is being formulated to capitalise on Saudi Arabia’s huge investment in public infrastructure, […] 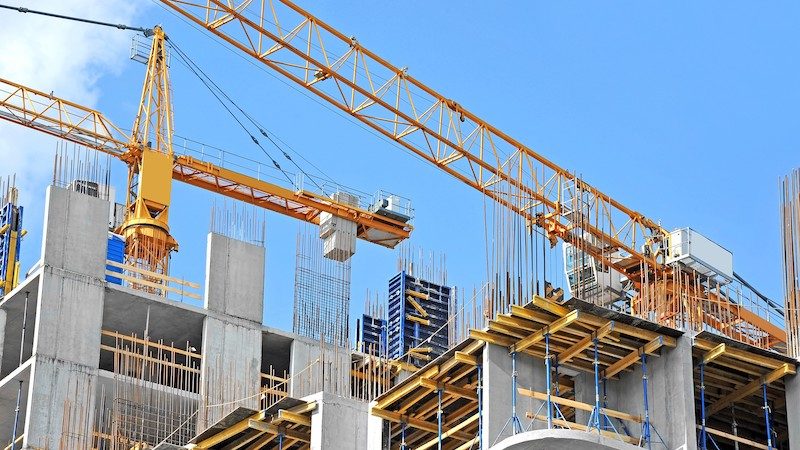 Construction projects in the Middle East are facing some of the longest delays of any any region in the world, with average overruns adding more than 80 percent to timelines, and dispute claims increasing costs by more than a third. Despite the prevalent availability of cash reserves in the region, due to the high oil […] A total of 70 international companies have so far been issued licences to relocate their regional headquarters to the Saudi capital Riyadh as part of a major push to attract more overseas investment. The updated figure, revealed in a new report by Saudi Arabia’s Ministry of Investment (Misa), represents a significant increase compared to a […] 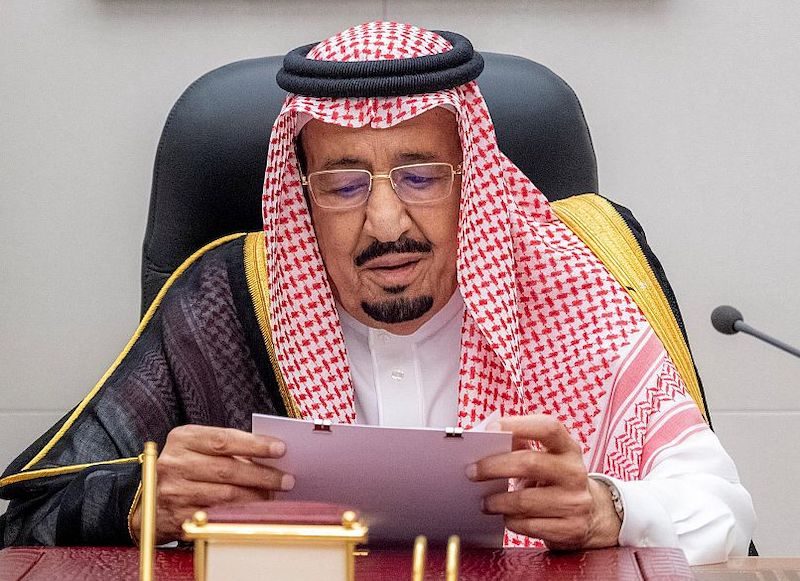 The king pointed to a $53.2bn infrastructure spend, praised 'unique' projects such as NEOM and discussed oil markets and the role of women A new CEO has been appointed to the Private Sector Partnership Reinforcement Program which aims to facilitate investments of $1.33 trillion from Saudi private sector businesses by 2030. Abdulaziz bin Abdulrahman Al-Arifi, advisor to the Secretariat General of the Cabinet and a former CEO of finance at Jadwa Investment, has been hired to lead the […] 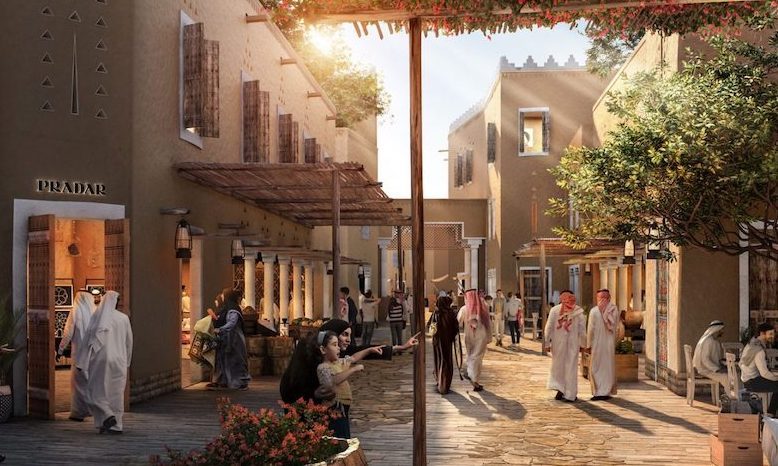 Saudi Arabia was described on Tuesday as the biggest construction site the world has ever seen as projects valued at over $1.1 trillion are underway in the kingdom.  That’s the total value of real estate and infrastructure projects since the launch of Saudi Arabia’s National Transformation Plan in 2016, according to global real estate consultancy […] 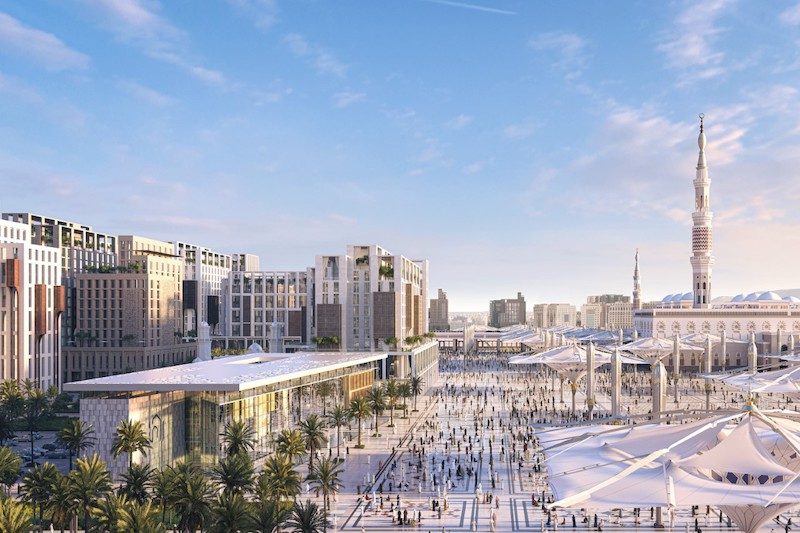 Saudi Arabia is entering a “crucial” part of its ambitious Vision 2030 programme as the kingdom begins to deliver on its promises, described by a leading expert as the “moment of accountability”. Pedro Ribeiro, the recently appointed general manager for commercial real estate services and investment firm CBRE in Saudi Arabia, told AGBI that the […] Saudi Arabia should investigate new taxes, including on income and property, as it aims to boost its non-oil revenues. While significant change has already been undertaken by the kingdom, with a tripling of VAT to 15 percent during the coronavirus pandemic, more can be done, said Amine Mati, assistant director and mission chief for Saudi […] 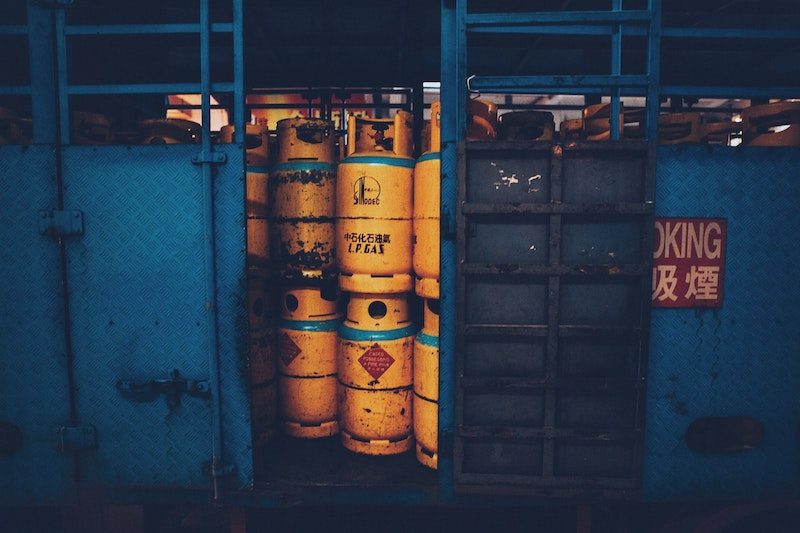 Aramco partners with Chinese giant for projects in Saudi

Saudi Arabian Oil Company (Aramco) on Wednesday signed an agreement with China Petroleum and Chemical Corporation (Sinopec) to develop projects in the kingdom, underscoring the strong investment links between the two countries. The Memorandum of Understanding (MoU) covered a number of areas including potential collaborations across upstream and downstream businesses, engineering and construction, oilfield services, […] 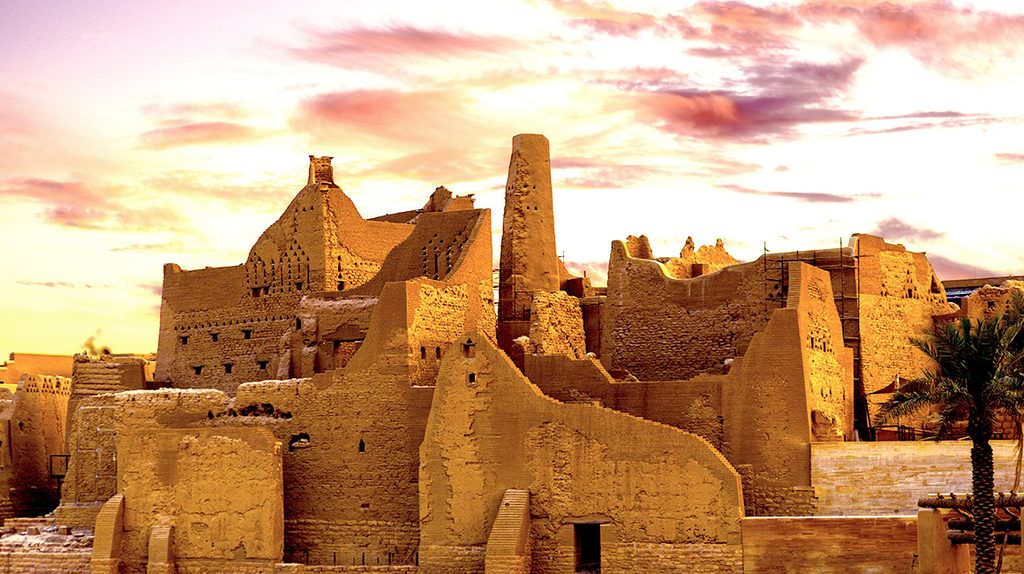 The first phase of Saudi Arabia’s $50.6 billion project to transform the historic Diriyah district will open later this year, its boss has told AGBI. Jerry Inzerillo, group CEO of the Diriyah Gate Development Authority, said the public would be able to visit the restored UNESCO World Heritage site at At-Turaif and the Mattal Al […]