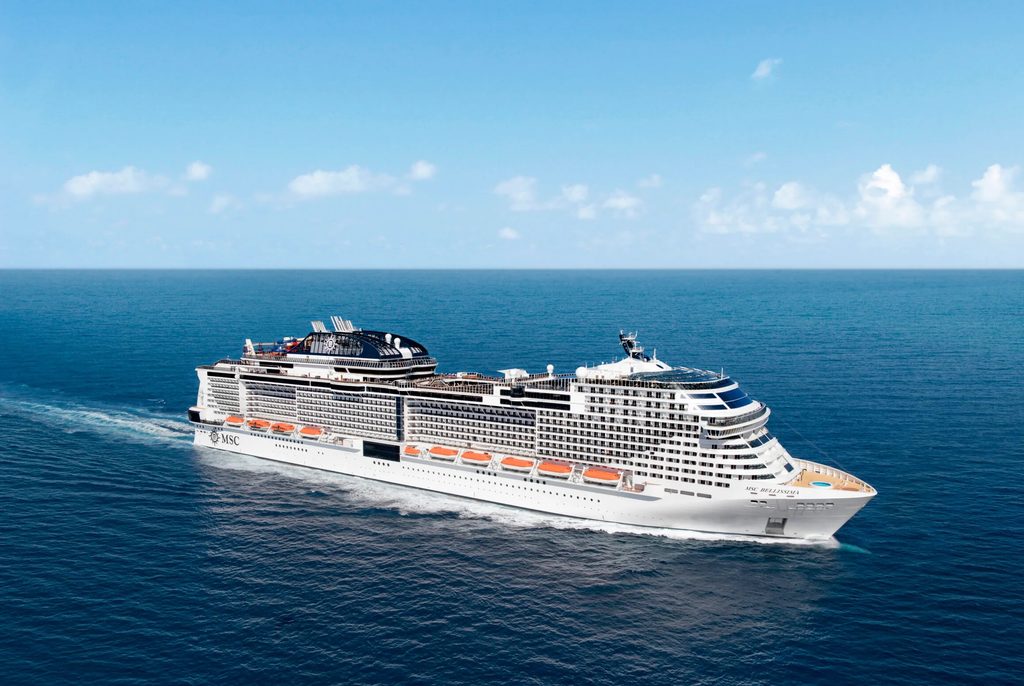 Riyadh wants tourism to be 10 percent of its GDP by 2030 – in part by becoming a hub for cruise travel. Cruise Saudi boss Lars Clasen tells AGBI how he aims to attract 1 million visitors a year 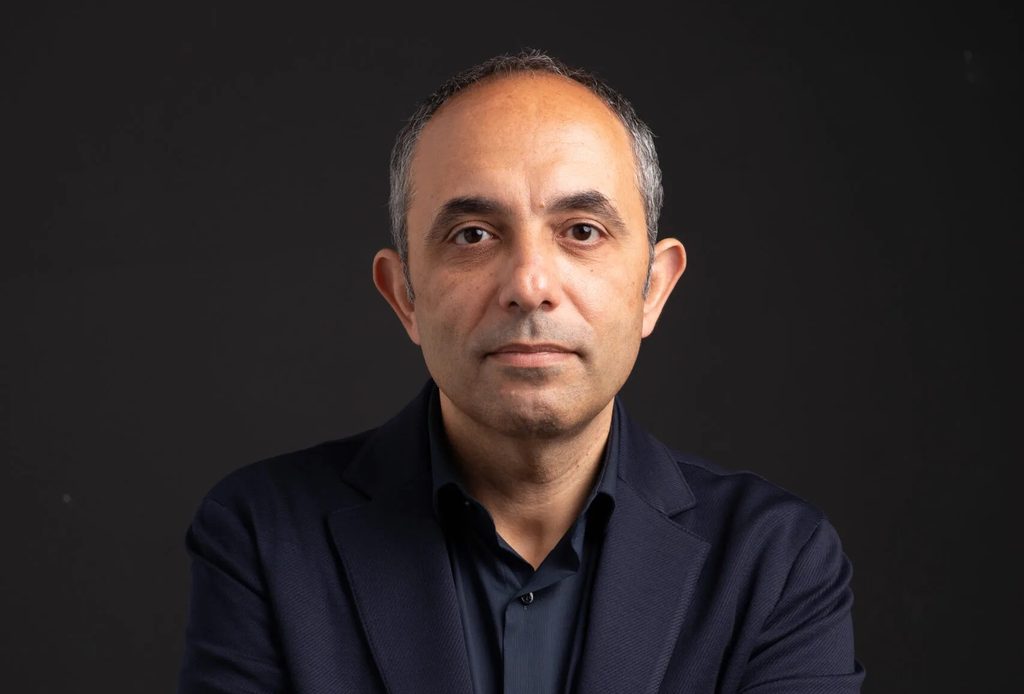 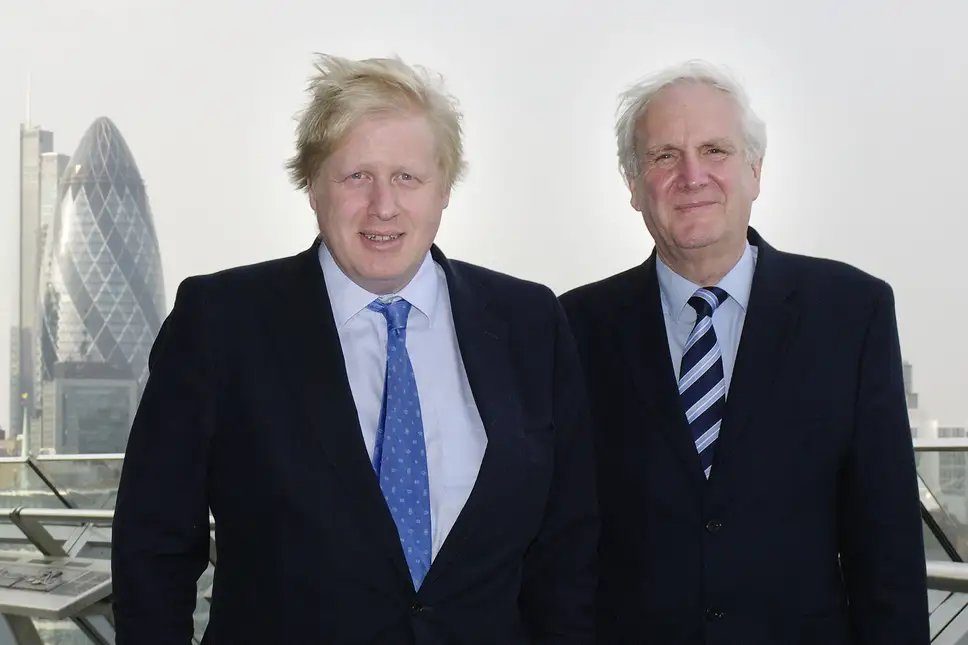