UK trade with Oman saw a drop of 5.5 percent through the first 10 months of 2022, compared to the corresponding period the previous year, despite an overall uptick in the UK’s global trade. Latest figures available from UNComtrade, the UN Statistics Agency, up to October 2022 show total trade between the two countries reached […] Green for go as UK and UAE count down to Cop28 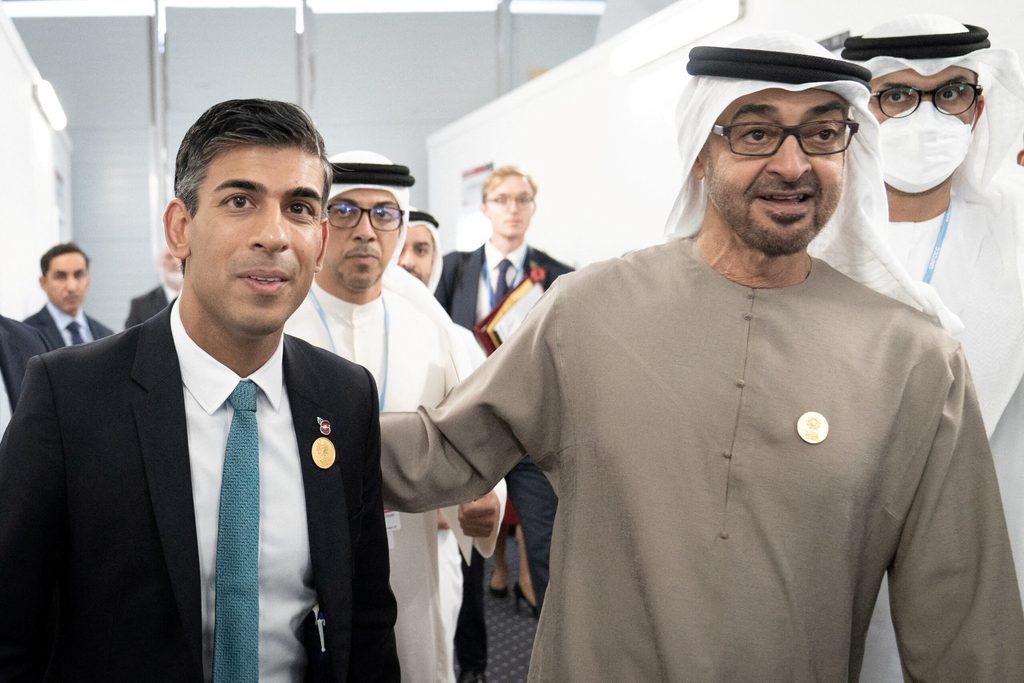 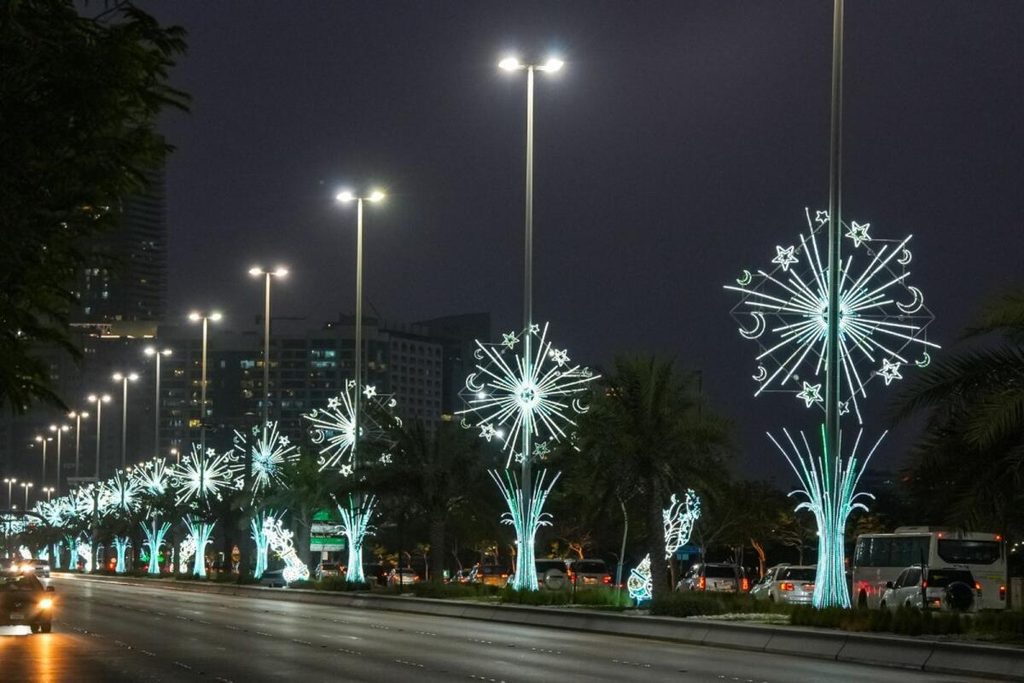 A French consortium has been selected to deliver a public private partnership project in Abu Dhabi as the region continues to mature as a hub for PPPs. The Abu Dhabi Investment Office (Adio), in collaboration with the Department of Municipalities and Transport, has selected EDF (Eléctricité de France) and Engie to deliver phase 2 of […] Goodbye 2022: Lessons to be learnt from a year of challenges

From the coronavirus pandemic to the Russian invasion of Ukraine, the immense challenges of 2022 inform hopes and fears for the future 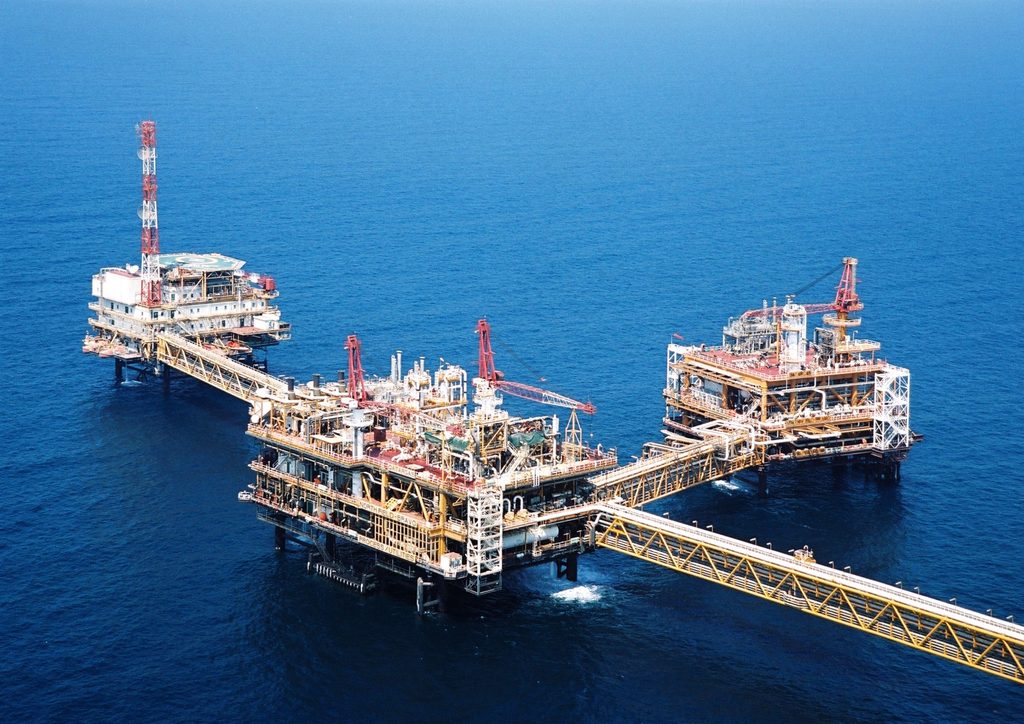 Qatar posted a budget surplus of QR30 billion ($8.2 billion) in the third quarter of 2022, according to its Ministry of Finance.  Revenues for the quarter stood at QR81.8 billion and 93 percent of the total – QR76.3 billion – came from oil and gas, the ministry announced on Tuesday, via the state-run Qatar News […] 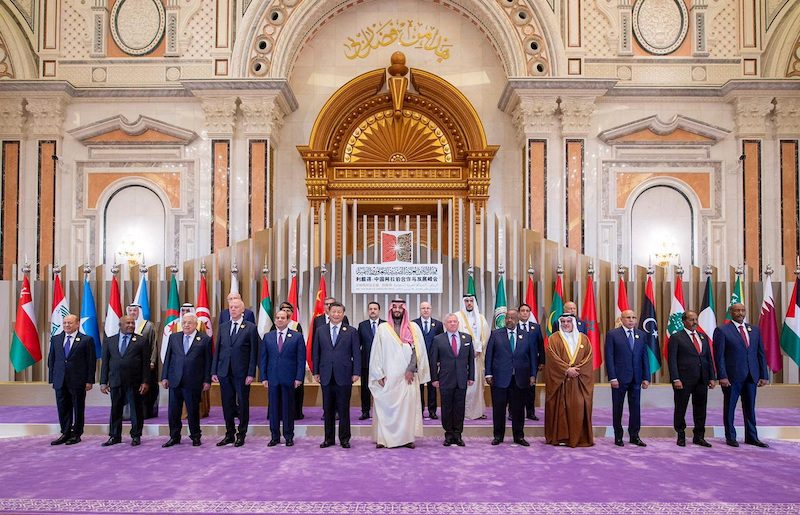 China signed investment deals worth an estimated $50 billion with Gulf nations during President Xi Jinping’s three-day visit to Saudi Arabia last week. The $50 billion figure was reported by Bloomberg, citing the Saudi investment minister Khalid Bin Abdulaziz Al Falih, but details of the agreements struck during the first Arab-China summit have not been […] 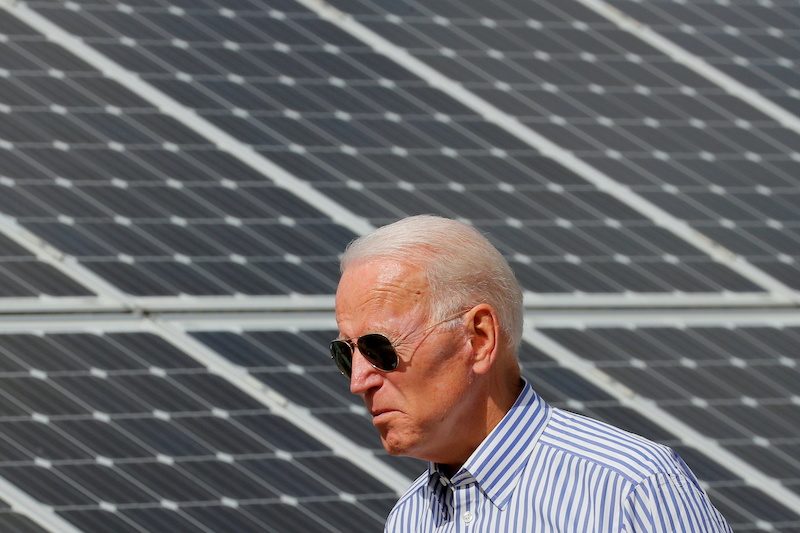 The Philippines on Monday lowered its economic growth target for 2023, taking into account an anticipated weakening in global activity, but retained its expansion goals for the succeeding five years. The Southeast Asian nation’s economy is now expected to grow 6-7 percent next year, a lower and narrower range compared with the previous official goal […]

The sultanate is now rated BB, with a stable outlook, by the S&P agency, thanks to the government's work to reduce sovereign debt