Middle East airlines have led the way in showing how Gulf economies can diversify. Now they have to become pioneers of net-zero aviation too

Middle East airlines are the most successful and visible face of the region’s economic diversification from fossil fuels.

Emirates, Etihad Airways, Qatar Airways and Turkish Airlines have become essential global connectors that make the region truly the centre of the world. Yet, to have a future, they too must escape the hydrocarbon legacy.

Air travel is not a very large contributor to global greenhouse gas emissions – about 2.1 percent of the total, compared to shipping at 2.9 percent. But it is a fast-growing sector and one where low-carbon innovations are hard to find.

Renewable energy is having an impact on power generation and electric vehicles in ground transport, but long-range jets depend on energy-dense kerosene. Long-distance travel accounts for 80 percent of aviation emissions.

Air travel’s climate impact is not limited to carbon: under certain conditions, condensation clouds – contrails – form around engine exhaust in the stratosphere and trap heat reflected from the ground. Contrails raise aviation’s share of warming to 3.5 percent of the total.

Although it is democratising, air travel remains the preserve mostly of the world’s wealthier people – and a single trip will make up a large part of a person’s annual carbon budget.

A single passenger’s Dubai-New York return flight, in economy class, will emit 3.7 tonnes of carbon dioxide, almost double the annual budget per person if we are to keep temperature rises below 1.5C by 2050. This would leave no room for the traveller to drive a petrol car, heat or cool their home, or do any of the other activities that currently depend on fossil fuels.

On October 5, the International Civil Aviation Organisation adopted a goal of reaching net zero carbon by 2050, without a very clear idea of how to get there.

The bulk of emissions, however, will still come from fuel combustion. Low-carbon aviation fuel (LCAF) is conventional jet fuel, but produced to minimise life-cycle greenhouse gases, by careful selection and development of the oilfield and refining of the crude. Certified LCAF needs to have lifecycle emissions at least 10 percent below those of average jet fuel.

Beyond this, the big hope is sustainable aviation fuel (SAF). Today, this is made from bio-materials, mostly waste such as used cooking oil. It reduces net carbon dioxide emissions by up to 80 percent and, according to the International Air Transport Association, could account for 65 percent of the emissions reductions required for net zero in 2050.

Today, although Emirates, Etihad Airways and others have made demonstration flights entirely on SAF, it accounts for less than 0.1 percent of airlines’ fuel use. It costs almost three times as much as regular fuel.

It is also unclear whether there would be sufficient sustainable feedstock by 2050 to meet the industry’s goals, particularly if it has to compete with ground transport and shipping for biofuels. Synthetic SAF could be made from hydrogen, but appears very expensive.

Truly zero-carbon aviation would require electric or hydrogen planes. A number of short-hop small commuter planes are beginning to emerge in designs and prototypes. But batteries are heavy and, unlike fuel, their weight doesn’t drop as they discharge. These factors limit the likely range to about 150km today and perhaps 500km in the long term.

Passenger planes flying on hydrogen, made from fossil fuels with carbon capture and storage, or “green” hydrogen from renewable energy, could enter service around 2035, but are unlikely to be widespread before 2050. Hydrogen is very energy-dense, but requires bulky tanks. It would also need a whole new refuelling infrastructure.

However, the production of hydrogen is scaling up rapidly, mostly for industrial use at present, and it could be cost-competitive with kerosene in the medium term.

Mena – notably Saudi Arabia, Egypt, the UAE, Oman and Morocco – has become one of the global hotspots for hydrogen development.

Still, the job of reaching net zero by mid-century remains daunting. The average plane lasts 30 years, so today’s models will still be flying by then.

Designing, certifying and building a hydrogen or other radical new plane will be a lengthy process. The Airbus A380, a regular if very large jet, took seven years and €18 billion ($18.6 billion) to bring into regular service.

So any remaining emissions from flight will have to be zeroed-out by offsets – paying for someone else to reduce carbon dioxide, for example by planting trees.

At the moment, high-quality offsets – such as sustainably managed forestry – cost around $20-30 per tonne of carbon dioxide. These are still questionable, though, with doubts over how long trees live and how long they take to reach maximum levels of carbon uptake.

Directly capturing carbon dioxide from the air technologically and storing it permanently underground may, optimistically, cost from $100-200 per tonne in the long term.

Returning to the Dubai-New York example, these options would add anything from 7.5 to 55 percent to the flight cost. This is costly but manageable, and would be lower still if the trip’s emissions have already been minimised by LCAF, SAF and other options. No profit-minded airline and only the most conscientious passenger will pay this unless regulations compel it.

Gulf airlines have a great opportunity – and an existential incentive – to become zero-carbon leaders. They can work with their national energy companies to develop low-carbon jet fuel, hydrogen-based fuels and direct air capture for offsets. Flying Emirates should indeed mean flying better – and cleaner.

Robin M. Mills is CEO of Qamar Energy and author of The Myth of the Oil Crisis 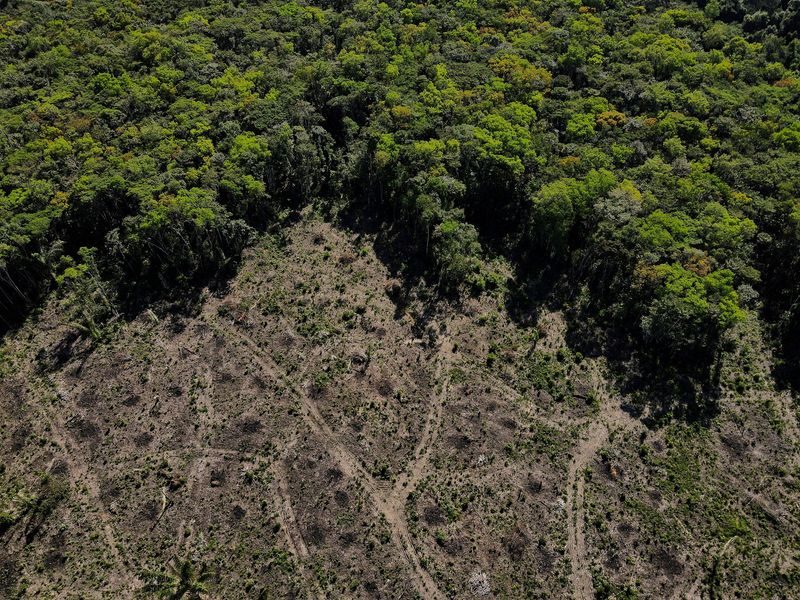 Saudi Arabia will meet its net-zero pledge by 2060, although global technologies have not fully “matured”, Arab News reported, citing Saudi chief climate change negotiator Khalid Abuleif. He said that the kingdom is in a great position to meet the short- and long-term goals of 2030 and 2060. Abuleif stated that the country could achieve […]