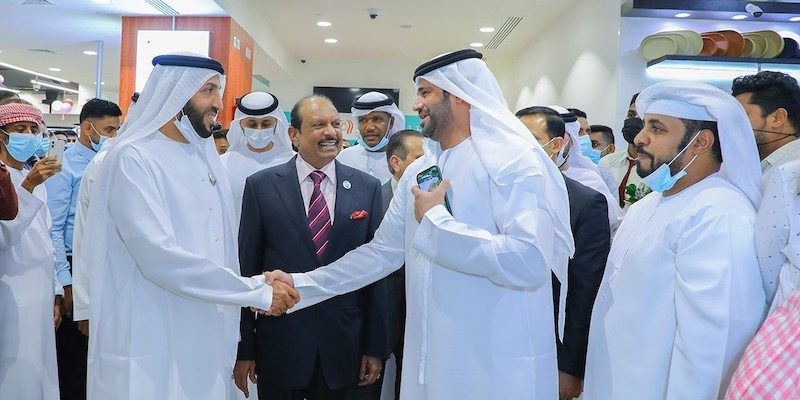 Lulu Group International is planning a listing on the Abu Dhabi Securities Exchange in 2023 and has hired investment bank Moelis & Co to advise it. The supermarket chain, which has its headquarters in Abu Dhabi, also confirmed to AGBI that it will add new outlets to its network as it consolidates in the Middle […] 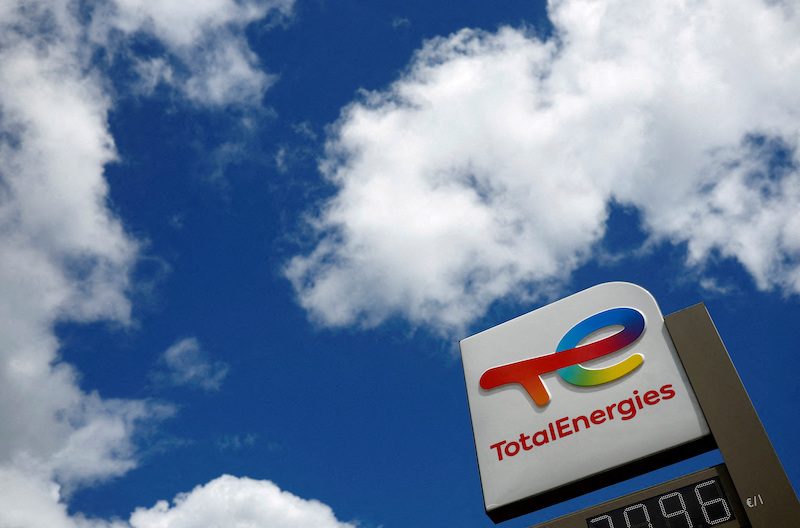 French multi-energy company TotalEnergies has sold its 18 percent interest in the onshore Sarsang oil field in the Kurdistan region of Iraq for $155 million, the company said in a statement. Depending on production and oil prices, additional contingent consideration of $15 million will be payable in the future. The stake was sold to ShaMaran […] 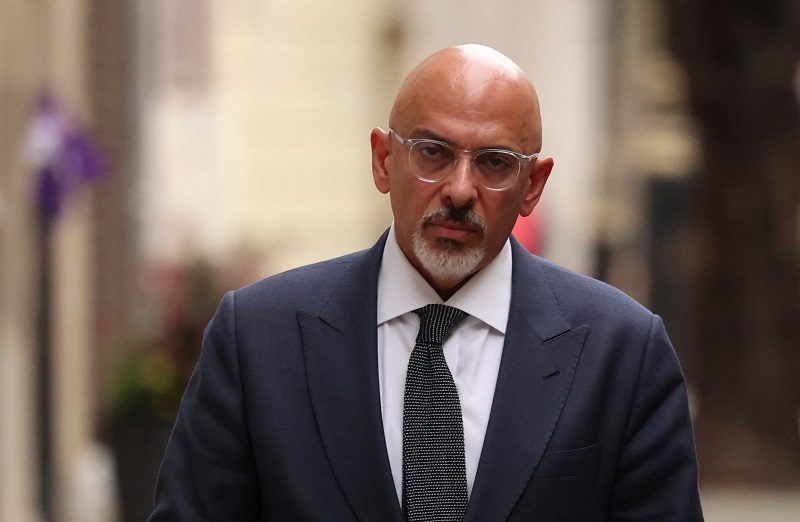 Nadhim Zahawi: the Iraqi tasked with rebuilding the UK economy

New British chancellor of the exchequer Nadhim Zahawi says his rise from “an immigrant boy” to hold the job as steward of the country’s treasury showed what a great country Britain was. Zahawi was appointed chancellor late yesterday after a series of ministerial resignations in protest at Boris Johnson’s premiership, including that of former chancellor […] 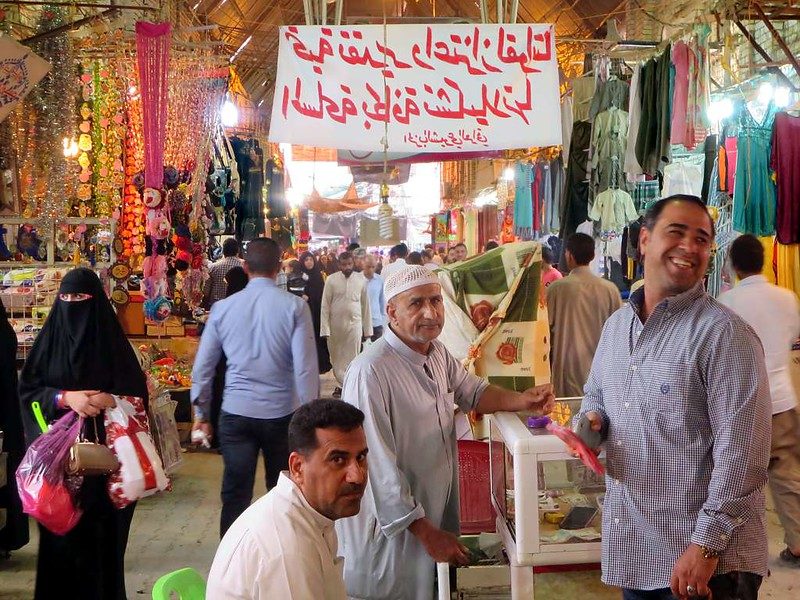 How global brands can get on the road to Babylon 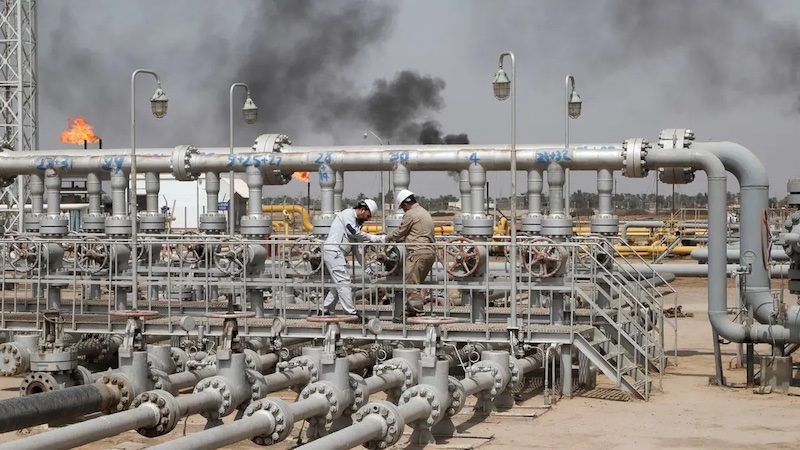 The Iraqi oil sector is surging, with revenues hitting $11.1 billion in March – the highest monthly oil export figure since 1972.  In April, crude oil exports (excluding the Kurdistan region) rose by 3.9 percent to 3.38 million barrels a day. Buoyed by promising increases in output and high oil prices, Baghdad is setting optimistic […] 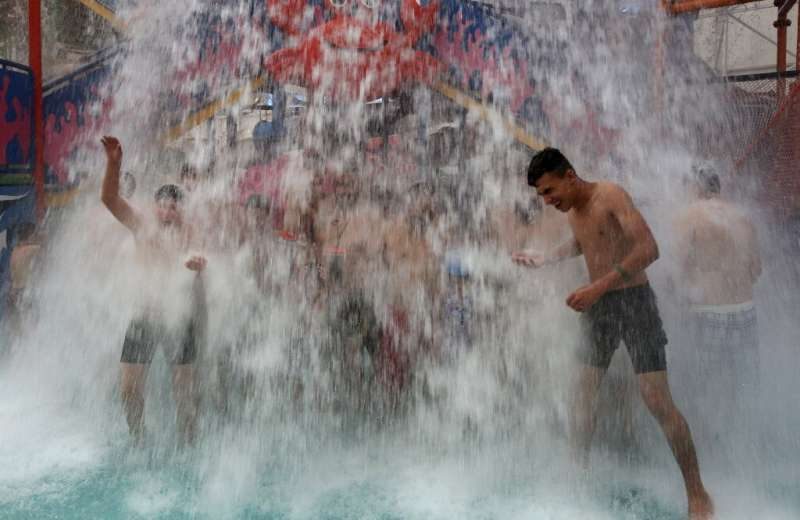 Iraq’s problems are piling up and threatening protests: Price increases, a faltering power grid and a summer heatwave made all the more unbearable by electricity outages limiting air conditioning and the use of fridges for many. While the southern city of Basra is used to scorching summers, this year it has started sooner than expected, […] 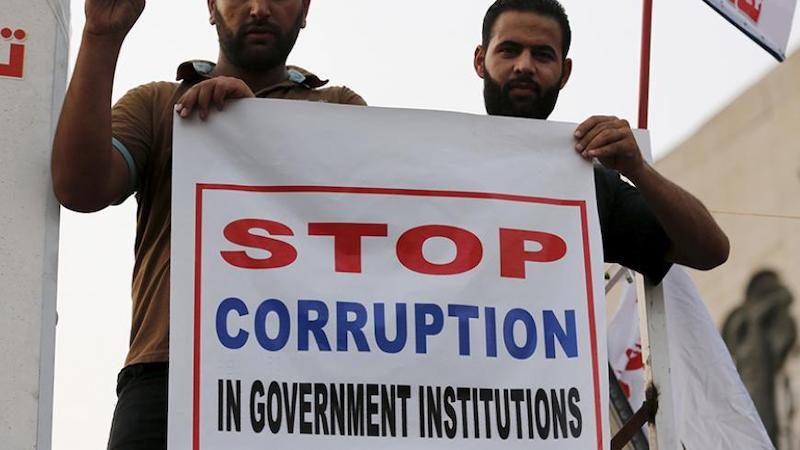 Precious time is slipping away in Iraq. Since parliamentary elections eight months ago, a political impasse has blocked any moves to deal with the country’s bundle of crises: the lack of access to basic services, insecurity, high unemployment and rampant corruption. The Sadrist Movement, which won the most seats in the October 2021 election, proposed […] 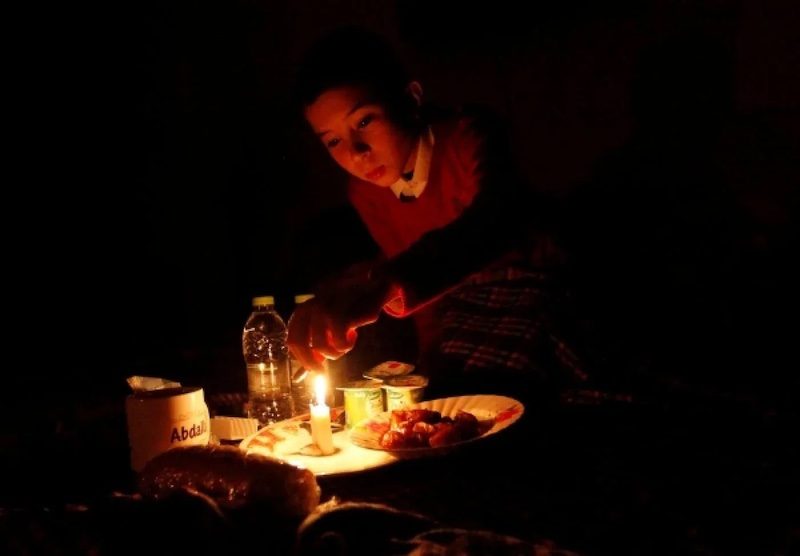 As the peak summer months draw near and political stalemate continues to block hopes for reform in Iraq, concern is mounting that the poor performance of the country’s power sector could spark a return to mass protests. Iraq’s electricity infrastructure is in dire straits. Ravaged by war, decades of mismanagement, political chaos and corruption, power […] 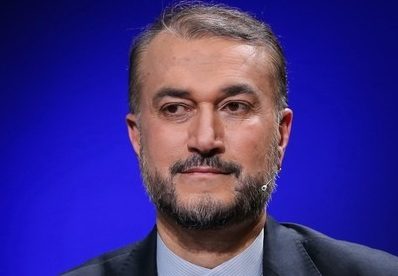 Iran’s foreign ministry said yesterday there has been “no new development” since April in talks between Iran and Saudi Arabia, shortly after a lawmaker said top diplomats of the rival countries will meet soon. Earlier, an Iranian lawmaker told the semi-official Fars news agency that Iran’s Hossein Amirabdollahian will soon meet his Saudi counterpart Faisal […]