PIF has changed the unit’s name to Golden Lattice Investment Company (GLI), the telco said in a statement published on the Saudi exchange, or Tadawul.

As part of the asset purchase agreement, Zain KSA will receive a cash amount of SAR2.42 billion and a 20 percent stake in GLI.

The statement said the transaction will result in a gain of up to SAR1.1 billion, adding Zain KSA will work with all the parties to complete the remaining phases of the transaction. 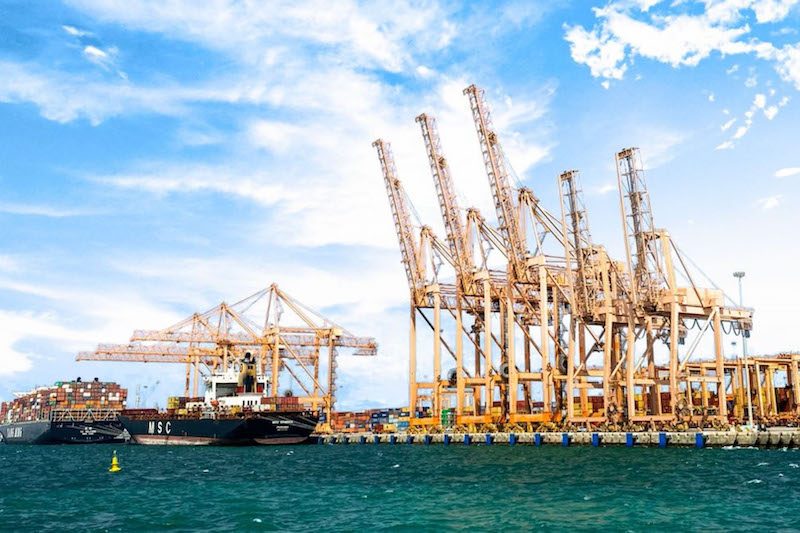 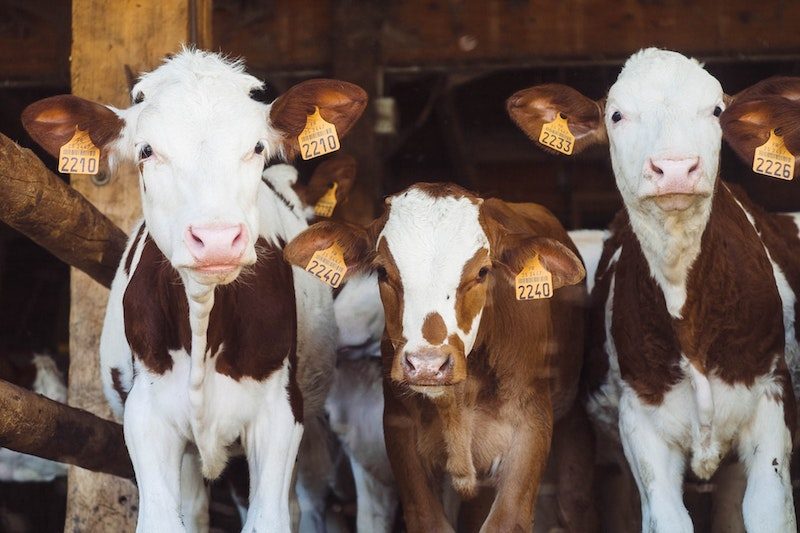 Moroccan group to buy half of Spanish animal nutrition firm

Morocco’s fertiliser producer OCP Group has signed an agreement to purchase a 50 percent stake in GlobalFeed SL from Spain’s Fertinagro Biotech, the company said in a statement. The acquisition is part of OCP’s global growth strategy in the animal nutrition market. GlobalFeed’s operations focus on animal nutrition solutions, manufacturing, and distribution of products such […] 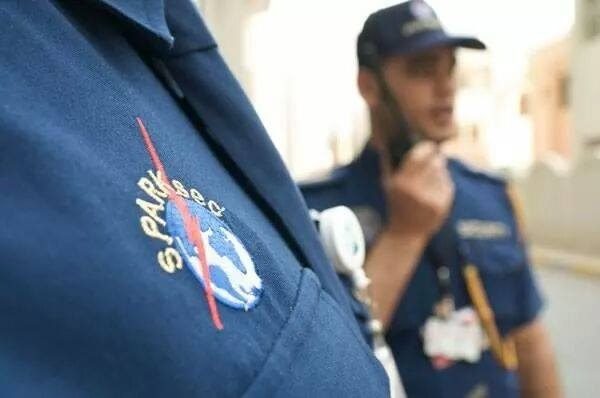