“I think it’s probably the easiest topic in the world because everybody is interested in it,” says Lilburne Opie, founder and CEO of Dubai-based company Linen Obsession, when we meet for this interview.

She’s talking about sleep, which, like breathing, eating and drinking, is a vital necessity.

“Even if you get enough time in bed, I think most people would like to improve their quality of sleep,” she says. “We’re always chasing that goal that we wake up and feel fabulous and refreshed after a great night’s sleep, which often we don’t get.”

In fact, studies have shown that a lot of people are not getting enough sleep and it has a direct impact on economic productivity.

In her book The Business of Sleep: How sleeping better can transform your career, Vicki Culpin said that around half of adults in the UK and US do not get enough sleep.

Cuplin, a UK-based professor of organisational behaviour at Hult Ashridge Executive Education (part of Hult International Business School), estimated that if British workers got more sleep, it would boost the UK economy by up to £36 billion ($41 billion) per year.

At a time when UK Prime Minister Rishi Sunak is looking to plug a £50 billion hole in the economy, sorting workers’ sleep issues may be one way to help save himself some sleepless nights.

While Opie is keen to point out she is not a medical practitioner, she has become a sleep expert through her work with Linen Obsession and she sees a lot of Dubai residents coming to her with sleep-related issues.

“We also have a unique environment here because it’s very humid – a lot of British people come and they’re used to sleeping in the cold.

“It’s about maintaining a consistent body temperature. The average range of temperature is probably 36 to 37 degrees, but it’s very sensitive. A bad fever is only about three degrees higher, at 40 degrees.

“When you’re sleeping, your body knows that it’s detrimental if your internal temperature rates are too high. It has a survival mechanism where it will wake you up as soon as you start overheating.”

Opie set up Linen Obsession in 2008 to help residents regulate their body temperature when asleep. As well as traditional linen options, she points to new fabric technology developed by NASA to regulate astronauts’ body temperature.

“They came up with a printed layer of microcapsules. It helps you remain at that stable 37 degrees. If you get too hot, it cools, and if you get too cold, it releases heat.”

Opie previously distributed her bed linen products online and across the Gulf through major department stores such as Debenhams, BHS and Jashanmal. However, this month she opened her first stand-alone store in Dubai’s Mirdif City Center.

Despite the rising cost of living in the UAE, Opie said she has not seen people cut back on spending money to get a good night’s sleep.

“I’ve seen no decline in the demand for bedding this year. People are spending less on their home because now they go to restaurants and travel more freely again. Certainly, this year we’ve had to work harder to match last year’s sales, but we’ve done it.

“I think people understand the need to look after themselves a bit more. And what I aim to do is increase people’s awareness of the importance of sleep.”

Demand is such that Opie reports that the company increased its warehouse space by 25 percent this year, due to new product categories and increased retail partners.

With products being imported from around the world, one business issue that did give Opie some sleeplessness earlier this year was the supply chain challenges.

“We import lots from Spain and Portugal, India, all over,” she says. “I think it’s getting better for us. Last time we spoke [in July], we were starting to get a bit concerned. We were getting really long lead times.

“The situation is stable, it’s not getting worse, and I’m seeing [shipping] prices are no longer continuing to increase.”

Now that international borders are reopening, and more people are travelling again post-pandemic, Opie has some tips for those trying to sleep on planes before flying to a client meeting or experiencing jet lag after coming home from an overseas conference.

“When sleeping on the plane, if it’s at all possible, get your legs up, even if it means you’ve got your feet propped up on your trolley bag. Take natural fabrics that let you breathe right, because you’re going to have the temperature humidity control issue on the plane.

“Eye shades are important to block out the light, and obviously hydration.

She has two tips to combat jet lag: “When you get on the plane, or before you even get to the airport, change your timezone.

“So, if you’re flying from Dubai to London, as soon as you leave the house, change your clock to London time. This is about the power of the mind – put yourself in London time before you even get there.

The other thing that Opie finds effective – although it may be easier for those travelling to the UAE, rather than London – is if you can watch a sunrise or sunset on a beach with your feet in the sand.

“It sounds pretty hippy, but it’s so grounding because you’re connecting with the earth and there’s something about seeing the sunrise or the sun go down that just clicks my body clock immediately.”

Opie says around half of her business currently comes from the UAE, but she is aiming to develop other Gulf markets next year.

“Qatar is significant for us. We’re strong in Saudi, we’ve got a number of stores. Saudi is our development market for 2023.”

Top tips for a restful sleep

If you have an important meeting or presentation, here are ways to guarantee enough sleep so you’re in top form when the alarm goes off: 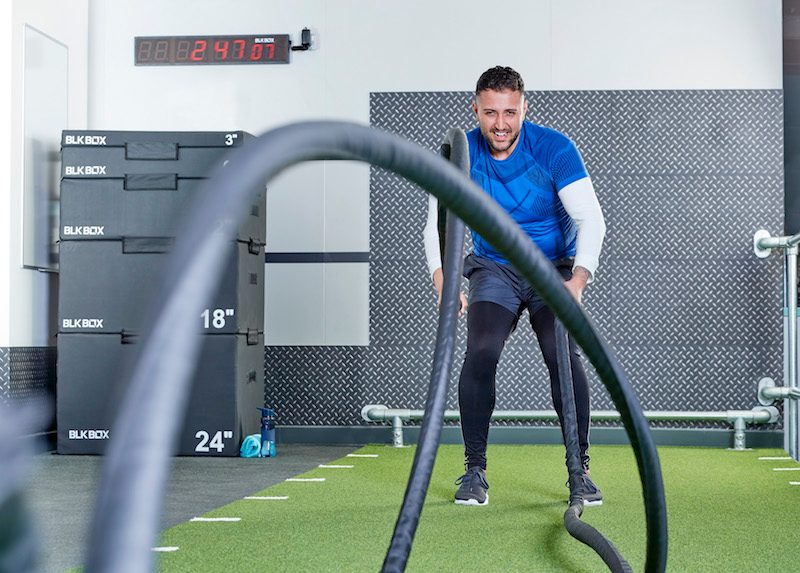 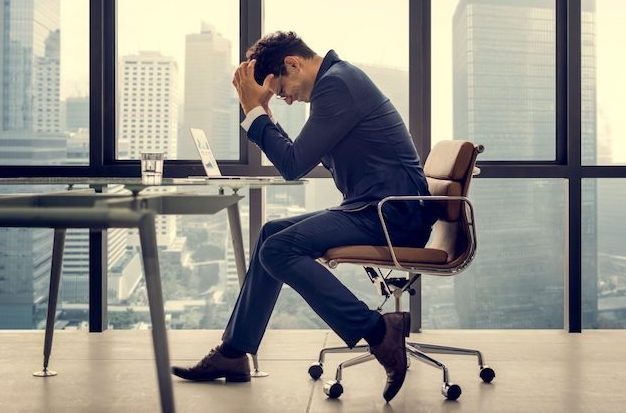 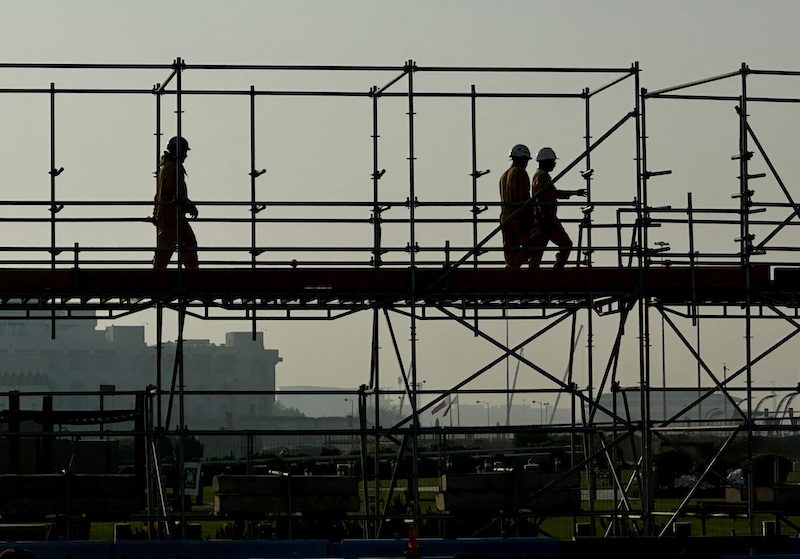