Saudi Crown Prince Mohammed bin Salman has launched a fund that aims to position the kingdom as a global hub for cultural, tourism, entertainment and sports events.

The Events Investment Fund (EIF) will conceptualise, finance and oversee the development of more than 35 venues by 2030, diversifying the Saudi economy and “increasing its share of non-oil GDP, as well as supporting the contribution of the tourism sector to annual GDP, from its current rate of 3 percent to more than 10 percent by 2030,” the state-owned Saudi Press Agency reported on Tuesday.

The fund’s assets include indoor arenas, art galleries, theatres and conference centres, horse racing and auto tracks. It plans to deliver its first event this year.

The EIF aims to help transform the country into a global tourist destination, with the goal of attracting more than 100 million visitors by 2030.

It also hopes to create strategic partnerships between the private and public sectors, and will focus on developing and increasing foreign direct investment opportunities by adding SR28 billion ($7.45 billion) to the country’s gross domestic product by 2045, according to the Saudi Press Agency.

This vision is aligned with the National Development Fund’s strategy, launched last year by the crown prince, with the aim of trebling non-oil GDP by 2030.

Saudi Entertainment Ventures (Seven), a subsidiary of the Public Investment Fund, announced in November it plans to invest more than SR50 billion creating and operating 21 entertainment destinations across 14 cities.

The first of these will be a SR3 billion project in the Al Hamra district of Riyadh, which aims to attract 6 million visitors a year. Construction has started on the 90,000-sq-m site.

Abdulmohsen Alhokair Group for Tourism and Development signed contracts worth SR93.9 million in September to develop and operate international entertainment brands in the kingdom.

In 2020 it was disclosed that the PIF had a 5.7 percent stake in Live Nation Entertainment, worth around $500 million at the time. The sovereign wealth fund is the third largest stakeholder in the global events promoter. 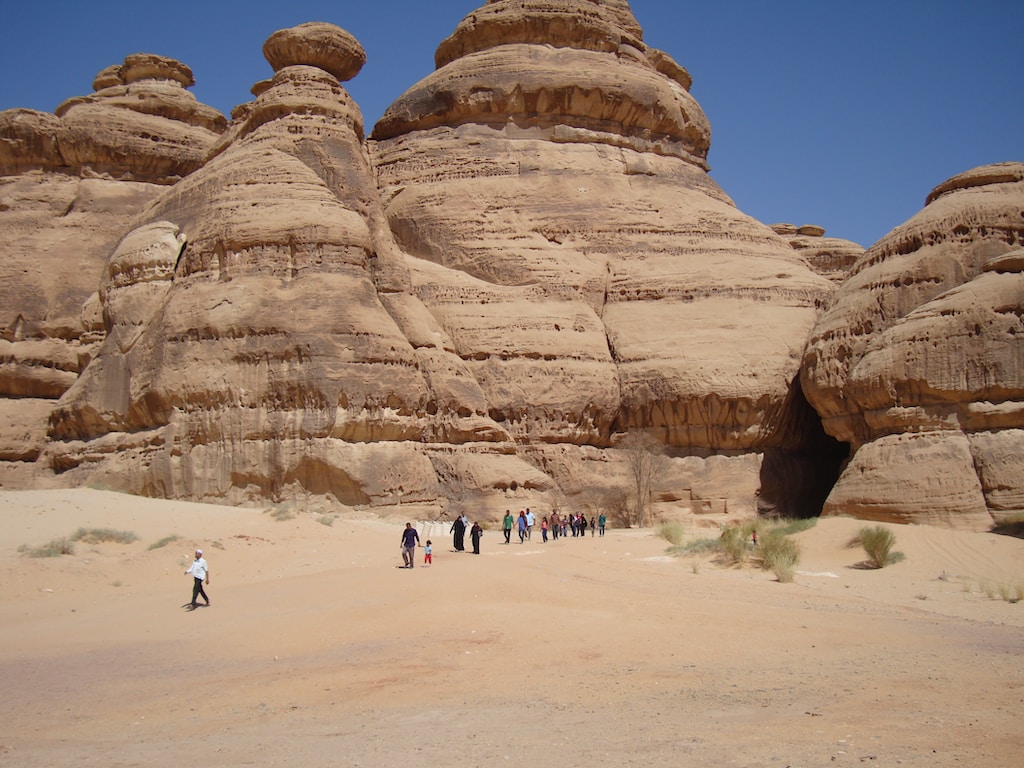