The kingdom’s first space program will send a Saudi crew to space as it plans to launch its National Space Strategy in the coming months, which is set to reveal space programs and initiatives.

The program aims to train Saudis to undertake long- and short-term space flights.

In a statement, Axiom Space, the US company arranging the mission for the kingdom, said it would collaborate with SSC to train Saudi astronauts for human spaceflight and prepare them to conduct scientific research in space.

The Saudi government and Axiom did not provide the name of the female astronaut, who will be joining another Saudi and two Americans as part of Axiom’s second private mission to the space station, planned for early next year.

A US official familiar with the mission told Reuters the Ax-2 passengers have yet to receive approval from a NASA-chaired panel of the space station’s international partners.

Astronauts’ identities are not usually confirmed publicly until that panel provides approval. 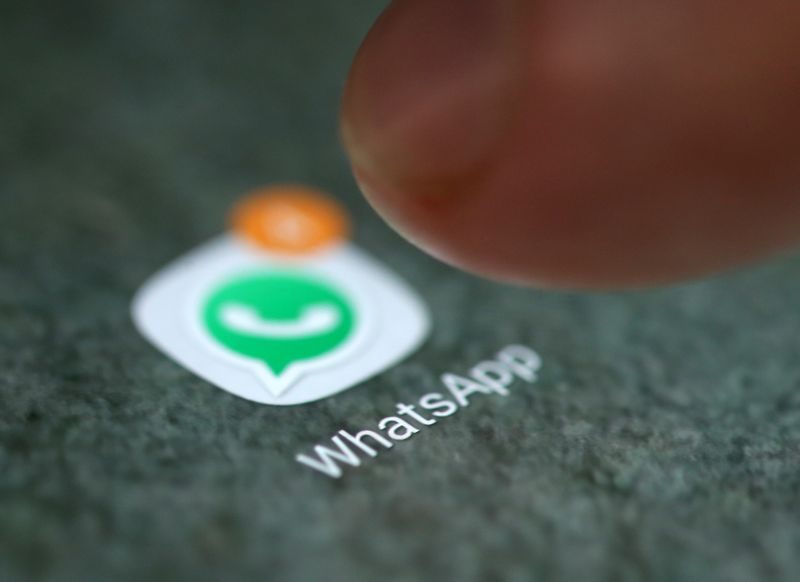 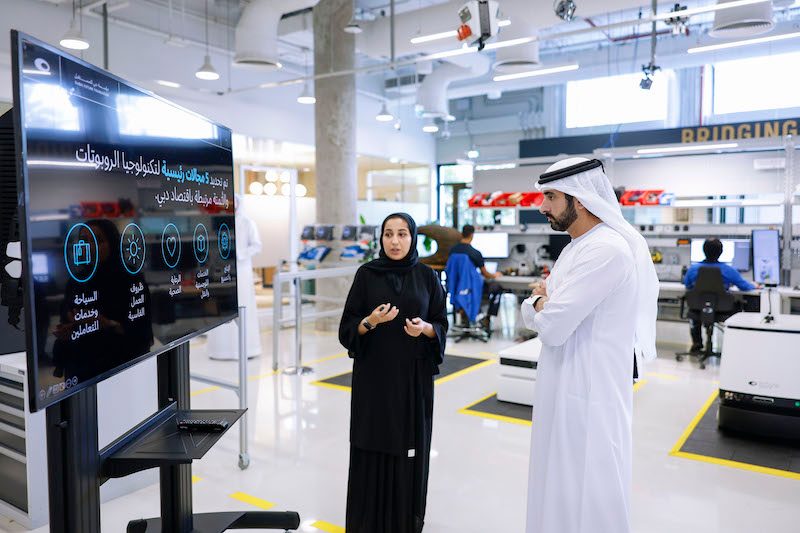 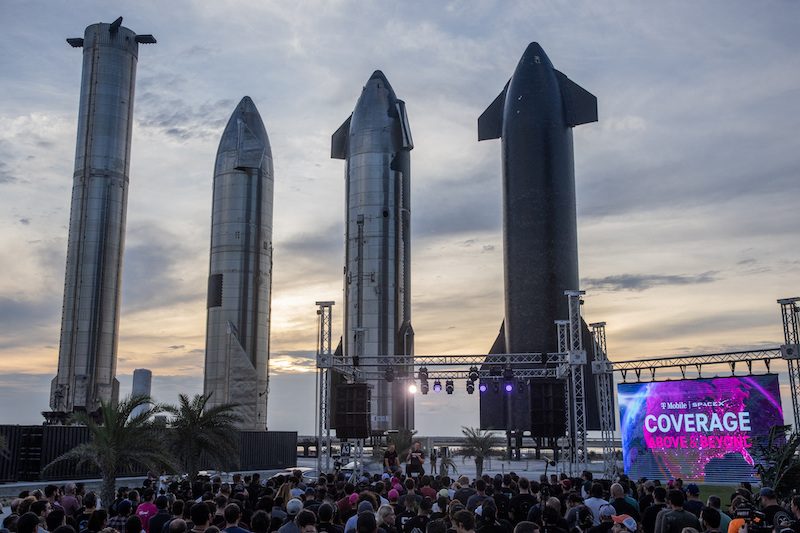 Saudi Arabia is planning to launch two astronauts to the International Space Station aboard a space capsule from Elon Musk’s SpaceX, becoming the latest Gulf nation to strengthen ties with private US space companies, according to three people familiar with the arrangement. The sources, speaking anonymously to discuss the mission’s crew before its formal announcement, […]