Saudi Arabia is planning to list NEOM, its 1.2 trillion riyal ($320 billion) futuristic megacity, by 2024, as part of a strategy to boost the kingdom’s stock market by taking more government-backed projects public.

“We have big aims to get Saudi Arabia among the top three largest stock markets on the planet,” crown prince Mohammed bin Salman told reporters during a press briefing at which he also unveiled designs for The Line, a “vertical city” to be built at NEOM.

The NEOM listing is likely to happen by 2024 and will raise part of the 1.2 trillion riyals needed for the first phase of the megacity’s development.

Bloomberg reported that half of the funding will come from the Public Investment Fund (PIF) and the remainder from other regional sovereign wealth funds, private investors and the 2024 initial public offering.

“NEOM will add 1 trillion riyals ($266 billion) to the Saudi stock market value. At least 1.2 trillion in the beginning and the overall will increase after project completion to exceed 5 trillion,” Al-Ekhbariya TV reported Prince Mohammed as saying.

The NEOM IPO is likely to be the first of many, with Saudi financial news platform Argaam reporting that Prince Mohammed said all PIF-backed companies would be listed on the Saudi stock market in due course.

The 36-year-old crown prince also told reporters that the Saudi government had set aside 300 billion riyals for the establishment of the NEOM Investment Fund. The fund, which could eventually be expanded to 400 billion riyals, will invest in companies that establish bases in NEOM.

The announcement comes as a senior executive at the Swiss global wealth manager UBS told AGBI that investments in the Middle East by ultra-high-net-worth family offices would increase by at least 50 percent over the next decade, with Saudi Arabia set to be a key recipient.

The UBS Global Family Office Report 2022, which surveyed 221 global family offices that collectively oversee wealth of $493 billion and have average assets under management of $2.2 billion, found that the Middle East accounts for just 4 percent of asset allocations.

Josef Stadler, executive vice chairman of UBS Global Wealth Management, who manages some of the bank’s wealthiest clients, said this was down to a lack of opportunities, but the announcement of projects such as NEOM was going to change this trend.

“I think that four percent [of global allocation] will go up and it’ll take about 10 years to get there,” he predicted.

“Family offices see Saudi Arabia as an attractive place to invest. It’s growing, it’s opening up, it has massive potential,” he said.

Prince Mohammed, who is also chairman of the NEOM board of directors, has also released designs for The Line, a high-tech city within NEOM that will run on 100 percent renewable energy.

The Line, which was announced last year, will be 200 metres wide, 170 kilometres long and 500 meters above sea level. The aim is that all 9 million residents will be able to access all the facilities they need within a five-minute walk. High-speed transport will take residents from one end of the development to the other in 20 minutes.

“We cannot ignore the livability and environmental crises facing our world’s cities, and NEOM is at the forefront of delivering new and imaginative solutions to address these issues. NEOM remains one of the most important projects of Saudi Vision 2030, and our commitment to delivering The Line on behalf of the nation remains resolute,” Prince Mohammed said in a press statement.

The Saudi leader told reporters that construction on the first phase of NEOM had begun and would be completed by 2030. The first phase will accommodate 1.5 million residents, ramping up to 9 million by 2045. 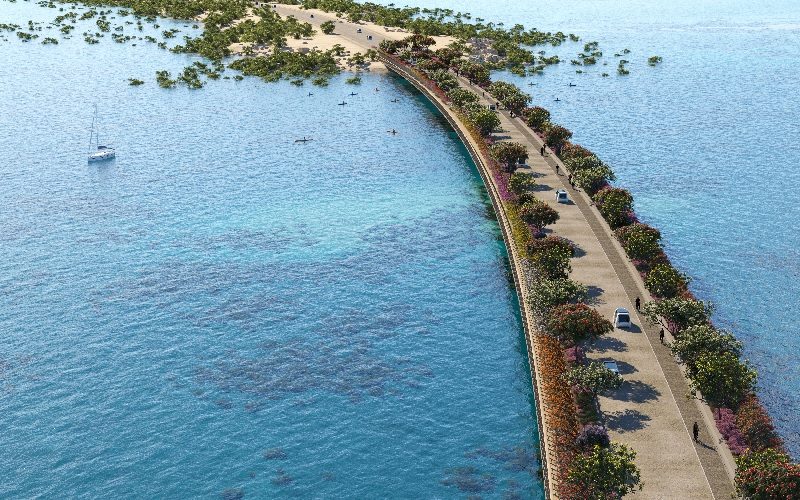 The Red Sea Development Company (TRSDC), the developer behind the mega Red Sea project, has completed the construction of Shurayrah Bridge, the longest water bridge in Saudi Arabia, according to a local media report. The company celebrated the installation of the last concrete block, weighing 400 tonnes, in the construction of the bridge that is […] 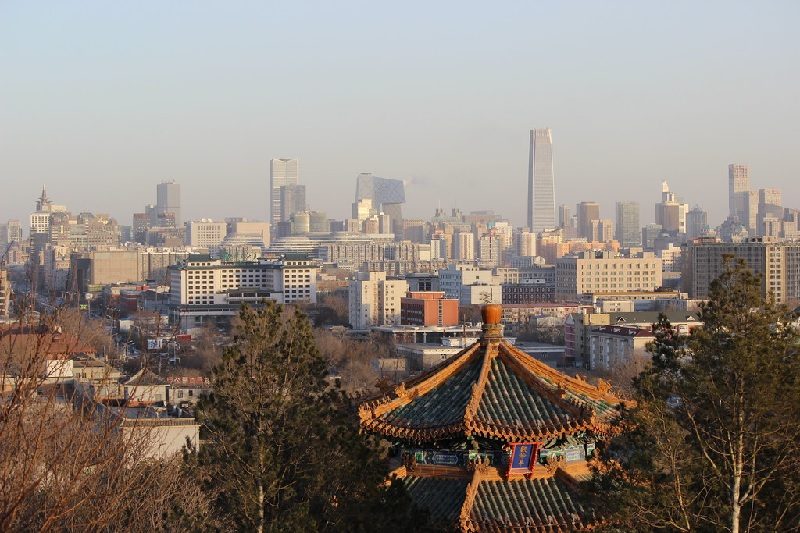 China is planning to set up a real estate fund that could be worth up to 300 billion yuan ($44.39 billion) to support more than a dozen property developers, including embattled China Evergrande Group, financial information provider REDD reported on Monday, citing sources. The fund has secured 50 billion yuan from China Construction Bank and […] 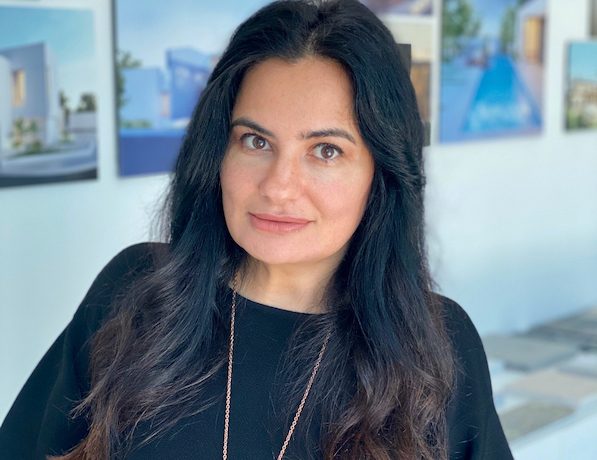 What does your company do? Nisreen Kayyali Consulting Engineers is a group of architects, engineers, and interior designers that specialises in the design and supervision of residential projects in the UAE. What inspired you to develop your idea? Ever since I graduated from university as an architect in 1997, I’ve dreamed about establishing a firm […]