Rocketman’s jet-pack set to take off in the Gulf

A British technology firm which has developed jet suits allowing users to fly at altitudes of up to 12,000 feet has already sold some of its products in the region and is keen to set up a training facility in the Gulf.

Based in Wiltshire, South-West England, Gravity Industries was launched in March 2017 and designs, builds and flies human jet suits. Backed by Tim Draper, the American venture capitalist who has invested in brands such as Hotmail, Skype, Tesla, SpaceX and Twitter, the suits have been described as “pioneering a new era of human flight”.

The company has performed more than 150 flight events across 35 countries over the last five years, including at the Al Wasl dome at Expo 2020 Dubai in December last year, as part of Dubai Police’s 50th UAE National Day celebrations.

Made from carbon fibre, aluminium and 3D printed polypropylene, the jet suits can reach speeds of up to 80 miles per hour and can technically reach altitudes of 12,000 feet.

Richard Browning, founder and chief test pilot at Gravity Industries, told AGBI that he has had customers in the region, with the jet suits retailing at $450,000.

Browning, who previously spent 16 years in the oil industry working for BP in London and six years in the Royal Marine Reserve, said he has also been approached by potential Gulf-based investors, but he is keen to remain as independent as possible.

“We have turned down several [Gulf investment offers]. We are profitable and enjoy our autonomy,” he said.

However, he said the company would be open to setting up a permanent base in the region if the opportunities presented themselves.

“A local training set-up would be good if the right location and people were assembled,” he said.

At present, Browning has a busy schedule of events around the world, targeting the “military, medical and entertainment businesses”. 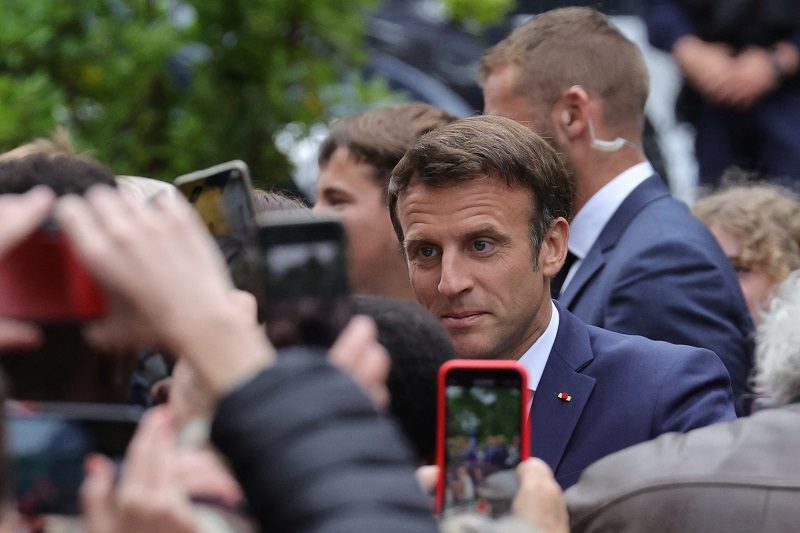 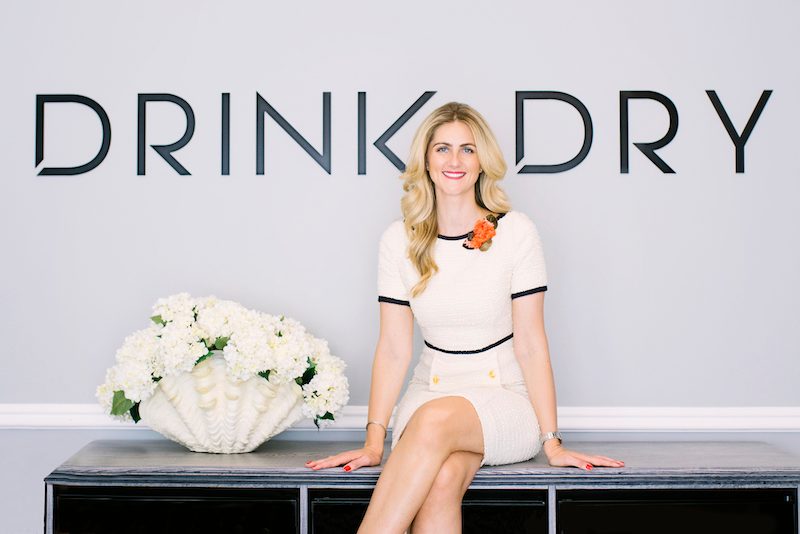