Hospitality giant Accor on Monday announced it has added the world-renowned cruise ship, the Queen Elizabeth 2 (QE2), to its portfolio as it looks to boost its luxury offerings in the UAE.

The cruise ship will undergo further upgrades and renovations prior to joining the MGallery Hotel Collection.

No date has yet been confirmed for when this work will be completed but a spokesperson told AGBI that the QE2 will become one of Accor’s flagship assets in the UAE.

“This is a great opportunity for Accor to expand its footprint in the UAE with the introduction of a unique project which brings diversity to the portfolio, while expanding the MGallery brand presence in the city,” said Mark Willis, CEO of Accor India, Middle East, Africa & Turkey.

“Not only are we in charge of the only floating hotel in Dubai, but we are also contributing to the Dubai Urban Master plan 2049, with the aim to map out the path for a sustainable urban development while increasing the city’s attractiveness as a global destination.”

“We are confident that once finalised, the MGallery Queen Elizabeth 2 will become a true must-visit attraction, sharing her own stories with her guests while offering a truly unforgettable experience on-board”, added Willis.

The group said it is collaborating with the Ports, Customs and Free Zone Corporation Investments (PCFCI), one of the organisations under the Dubai government.

PCFCI is a boutique private equity firm whose principal objective is investment in commercial enterprises and asset management. The company’s business model is focused on investing in, owning, developing and managing commercial real estate assets.

“We are very excited to partner with Accor on this project. We trust the group’s expertise will elevate the QE2 to a new era of operations” said Saeed Al-Bannai, CEO of PCFC investment.

“The Queen Elizabeth as we know her, has made history and we are confident that Accor will keep her legacy alive while her strong heritage and notoriety will remain a destination in itself, where guests and visitors alike can enjoy a unique experience.”

How the QE2 became a major Dubai tourism attraction 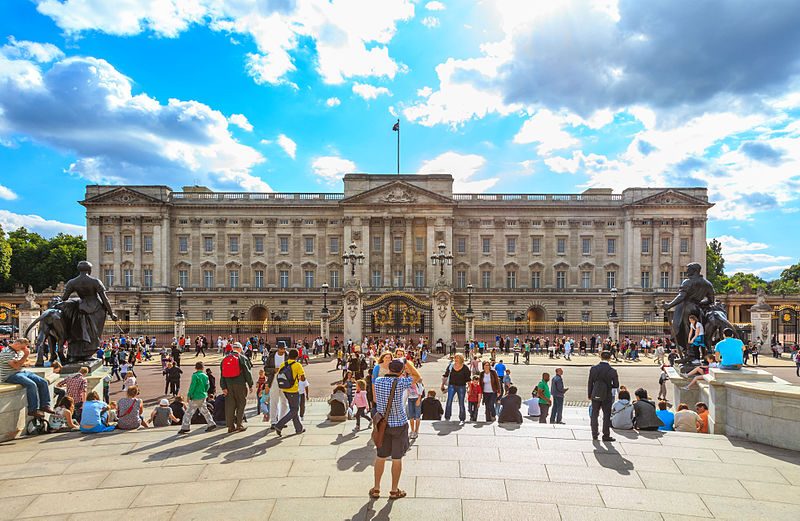 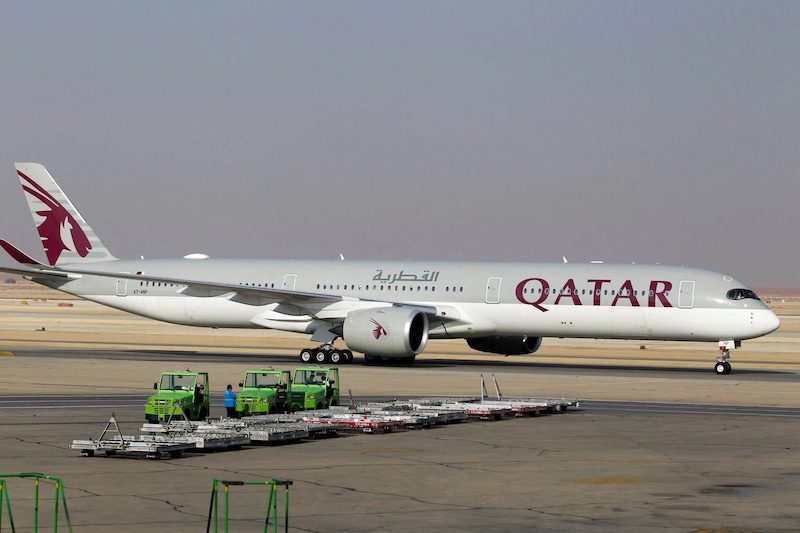