Gulf investors back $20m funding for ‘YouTube of the metaverse’

Los Angeles-headquartered social media startup VUZ, which describes itself as ‘the YouTube of the metaverse’ has raised $20 million from a range of Gulf-based investors and aims to use the new funding to expand into Asia.

Founded in 2017, VUZ also has offices in Dubai and Riyadh, and is a social app which allows users to stream virtual reality experiences in the metaverse on their devices.

“We describe it as ‘the YouTube of the metaverse’. You can watch immersive experiences from your phone, as if you’re actually there,” founder Khaled Zaatarah told AGBI.

“You can see the behind the scenes of, let’s say, a boxing match or it teleports you in time for different experiences around the world,” he said, adding that the app can allow users to interact with celebrities, go backstage at concerts, or on the red carpet at major events.

The company has reached one billion views in six years and is aiming to achieve three billion by the end of 2023. It plans to achieve this by expanding globally, with a focus on Asia.

“One of our aims is to be a global social platform. We have an office in Los Angeles, we want to expand that office,” Zaatarah said.

“We are live in Malaysia, Indonesia, and Pakistan. We want to launch now in India, Korea and some of other Asian markets.”

With the new backers and funding, VUZ said it is aiming for 10 percent month-on-month growth going forward.

The company’s expansion strategy is to collaborate with telecom operators in the target markets, while its business model is based on three revenue streams. 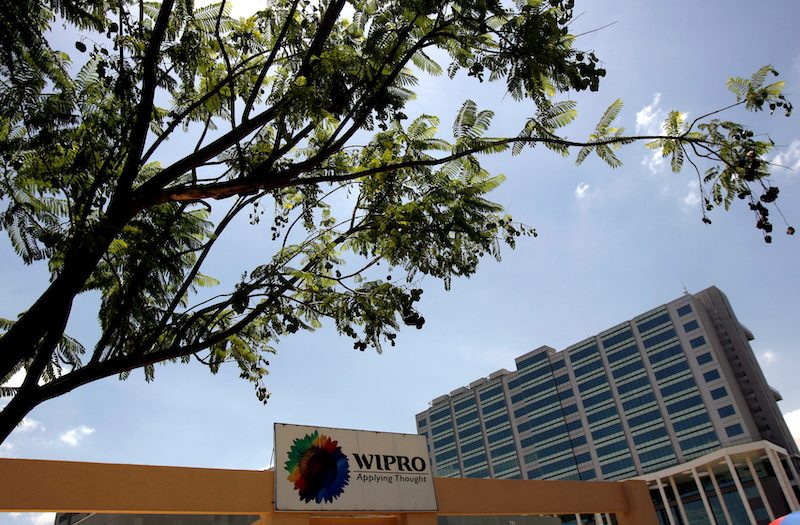