Emaar Properties, the developer behind the Dubai Mall and Burj Khalifa, saw its shares soar in early trading on Thursday after its announced plans to consider removing a limit on foreign ownership.

The Dubai-listed company currently allows a maximum of 49 percent foreign ownership, but its board has recommended removing this provision at the next shareholders meeting on September 21.

Some of the foreign companies who own shares include JPMorgan Chase & Co, Goldman Sachs Group Inc. and BlackRock Inc, according to data compiled by Bloomberg.

“The direction of travel certainly appears to be one that is designed to make the emirate an even more attractive investment hub, but this time the focus appears to be at an institutional level.”

He added: “As a region, the Middle East has often lagged in terms of its appeal to global institutional investors for several reasons, but recent moves by the government appear to be designed to address the root causes of historic investor hesitation.

“With a flourishing real estate market, the move is likely to be well received and attract high levels of global interest.” 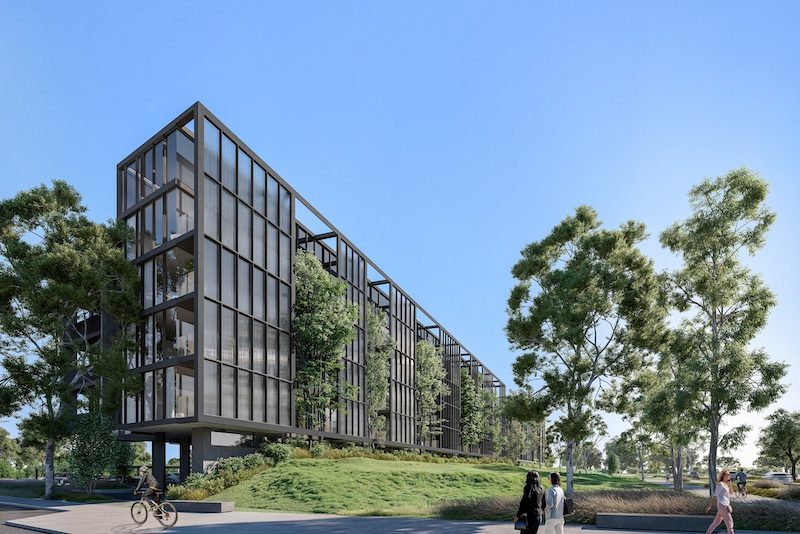 UAE-based developer Arada has awarded two major contracts worth AED 454 million ($124 million) to build 740 new homes in the 24 million square foot Aljada mega-project in new Sharjah.  The two contracts were awarded to Dubai-based Airolink Building Contracting, the developer said in a statement. The first contract worth AED 377 million is to build […] 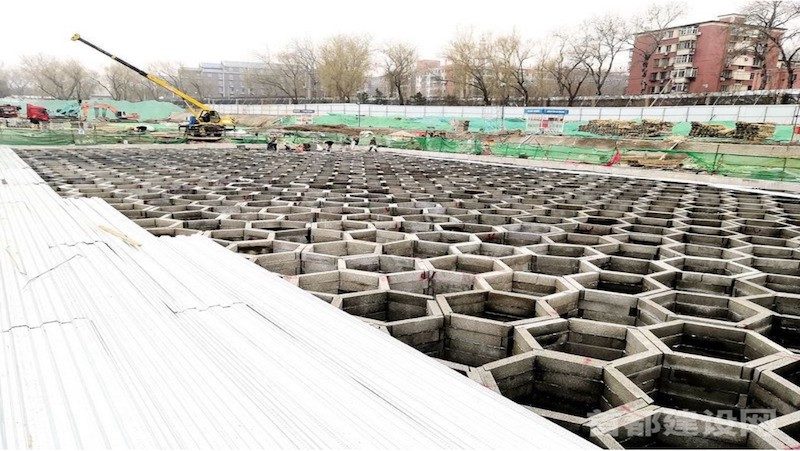 A Dubai-based company is in talks with authorities across the Middle East about bringing a revolutionary “sponge city” concept to the region following the UAE’s recent record levels of rainfall which led to loss of life and flood damage. Dake Rechsand, which specialises in sustainability solutions for water conservation, rainwater harvesting and stormwater management, exhibited […] 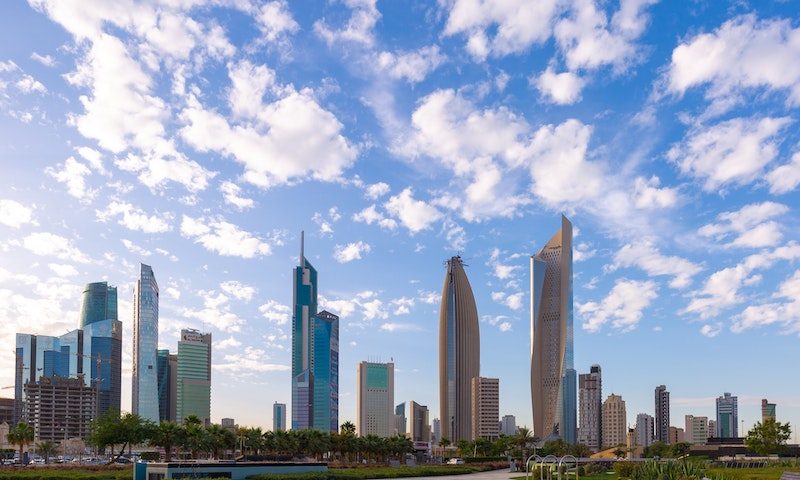