Dubai is witnessing a “repivoting” of its city centre, with residential prices soaring in Business Bay, according to analysts.

Values in Business Bay have risen by nearly 17 percent in the last two years, pointing to the redefining of Dubai’s centre, said global property consultant, Knight Frank, in a new research note.

The wider Central Dubai area – encompassing the DIFC, the Sheikh Zayed Road area between the Trade Centre and Dusit Thani, as well as Downtown – has also caught the attention of developers and buyers.

In cities around the world such as London, or New York, city centres are easily identifiable and often command the highest prices.

“What we are seeing now is the emergence of Dubai’s new centre,” Dean Foley, head of residential project sales and marketing, Knight Frank said.

“The type of developments and branded residential operators entering Central Dubai are helping to cement this.”

Faisal Durrani, partner – head of Middle East research, added: “The significant growth in residential prices in Business Bay over the last two years is part of a broader repivoting of the city’s centre of gravity towards Central Dubai.

“Business Bay has found itself on the doorstep to Dubai’s main business district and in very close proximity to arguably the emirate’s most lifestyle retail rich neighbourhoods, such as Jumeirah and Al Safa.”

Durrani added that developers are also concentrating their efforts on developing some of the city’s most expensive homes in Central Dubai in order to meet burgeoning demand for luxury homes.

Foley said: “Branded residential developers are alive to the geographic significance of Business Bay and we’re seeing ultra-high-end operators such as the Dorchester and The Cipriani family’s Mr C Residences and Four Seasons upstream along the Dubai Canal hurriedly bringing through residential products that are redefining prices along this stretch of Central Dubai.

“It’s no surprise that as premium waterfront plots have all but been sold or developed, Dubai Canal has filled a gap in the market by providing added opportunities.”

Knight Frank said the $10-20 million ticket prices for high-end branded residential developments, which would have been perceived to be outlandish five years ago are being easily achieved.

Dubai’s most expensive apartment to ever sell was an Armani branded apartment at the nearby Burj Khalifa back in 2014 for over AED 14,000 per square foot.

And the popularity of branded residences has continued to grow.

After accounting for 11 percent of all residential deals by value last year at AED12.7 billion, the first quarter of 2022 has seen a similar share of branded residential sales.

“Dubai’s residential market is maturing and with prime residential real estate still significantly cheaper than other global gateway cities – $1 million buys you 1,330 square feet in Dubai, four times more than you would be able to secure in London or New York,” Foley said.

“International buyers are quickly recognising the relative value of Dubai that comes with the added bonus of an unparalleled and luxurious lifestyle.”

The emergence of Dubai’s new city centre comes as the emirate recorded 6,652 sales transactions worth AED18.4 billion in May, the highest volume of transactions for the month in the past decade, revealed recent data from Mo’asher, Dubai’s official sales and rental performance index.

Mo’asher’s data for May highlighted the continuing positive performance of Dubai’s real estate sector throughout 2022. 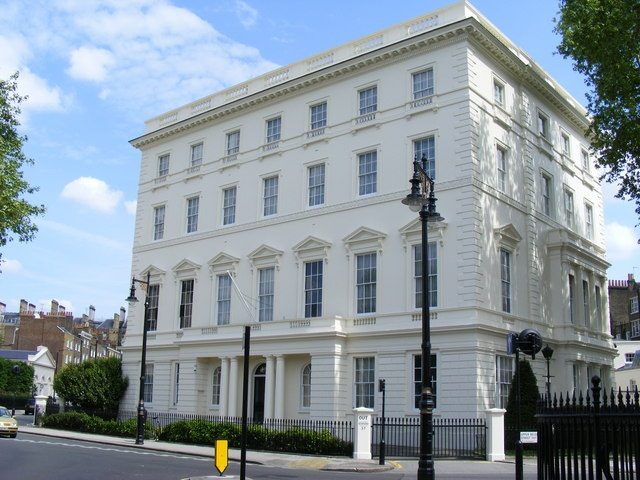 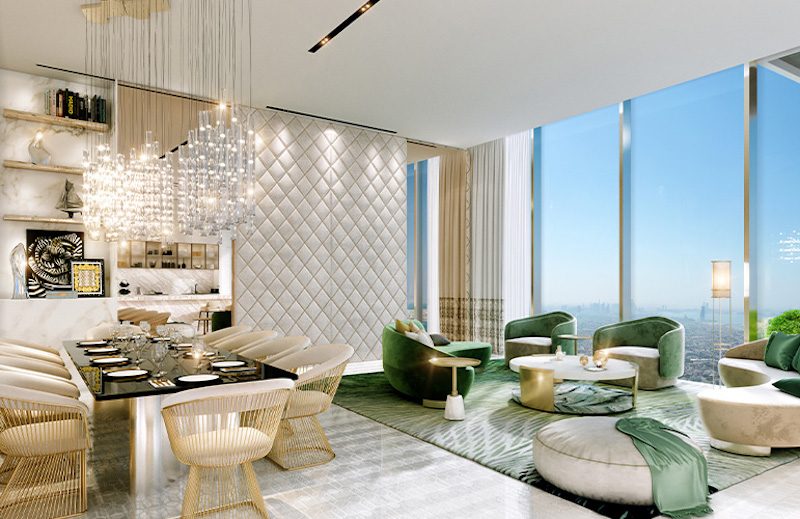 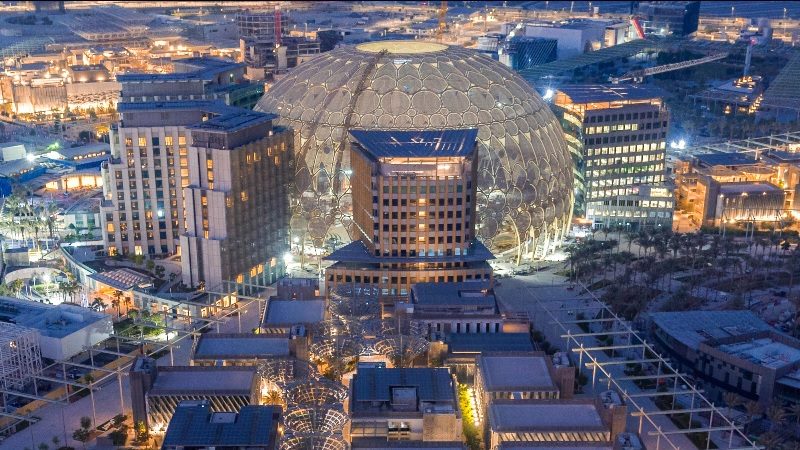