International Holding Company (IHC) plans to sell 20 percent of its technology unit in an initial public offering (IPO) next year, its CEO told Reuters, adding that the UAE’s IHC is aiming for a first quarter IPO of Pure Health to raise more than $1 billion.

IHC, which rose from relative obscurity to become the United Arab Emirates’ largest publicly traded company worth more than $200 billion, has been on a consolidation and acquisition drive.

This has led to two IHC subsidiaries rounding out the three biggest companies on the Abu Dhabi Securities Exchange (ADX).

Asked about plans for International Technology Holding (ITH), chief executive Syed Basar Shueb said IHC will likely list 20 percent of it in the third quarter and is in talks with local firms about possible acquisitions by the group born out of IHC’s IT sector holdings.

ITH was expected to turn over AED 500 million ($136 million) and have $1 billion in assets by the second quarter, Shueb said.

IHC is part of a business empire overseen by its chair, Sheikh Tahnoon bin Zayed Al-Nahyan, who is also the UAE’s national security adviser and has been a foreign policy troubleshooter for his brother, President Sheikh Mohammed bin Zayed al-Nahyan.

The firm, whose market value is bigger than companies such as Shell, Disney and Nike, has been instrumental in boosting ADX’s size amid intensifying competition with Saudi Arabia.

IHC, its subsidiary Alpha Dhabi, ADX’s second biggest firm, and other IHC-linked companies have played a leading role in a string of Abu Dhabi IPOs as cornerstone investors.

Pure Health, under Alpha Dhabi, aims to raise more than $1 billion in a first-quarter IPO delayed from this year.

“It will be more than $1 billion, but the size depends on how much we put in the market. I don’t think we can go above 10 percent, otherwise we will pull all the liquidity from market and this will affect the other players,” Shueb said.

Pure Health has played a major role in the UAE screening for COVID-19. Its merger with state-owned Abu Dhabi Health Services (SEHA), which Shueb said has almost 24,000 employees, is taking longer than expected, delaying the IPO.

IHC, which completed four IPOs this year and plans a similar number in 2023, has yet to appoint banks for the Pure Health IPO, Shueb said, adding it is considering a possible 2023 IPO of International Energy Holding.

IHC, with interests from real estate to farming, said its acquisition total value in the third quarter crossed AED 13.5 billion, and it plans 70 percent more globally over the next year.

Shueb said it is in talks with international banks for long-term financing for planned purchases in 2023, adding this would be equivalent to a sizeable proportion of IHC’s cash position.

Some IHC businesses could eventually issue their own bonds, Shueb said, without giving further details.

“We will have to create some debt on our balance sheet as well so that we can continue investing.”

IHC is looking at two potential investments in India each worth more than $2 billion, Shueb said, after investing $2 billion in Adani Group companies in April.

It may announce up to two international acquisitions and buy a UAE-listed hospitality firm before the end of 2022.

“We are looking at Colombia, and Asia – primarily Indonesia and India – these are the two major markets where we operate.”

This month, IHC’s bid to buy a stake in Colombian food producer Nutresa failed as it could not secure the stake size it wanted. Shueb said IHC would continue to look for opportunities in other Latin American countries. 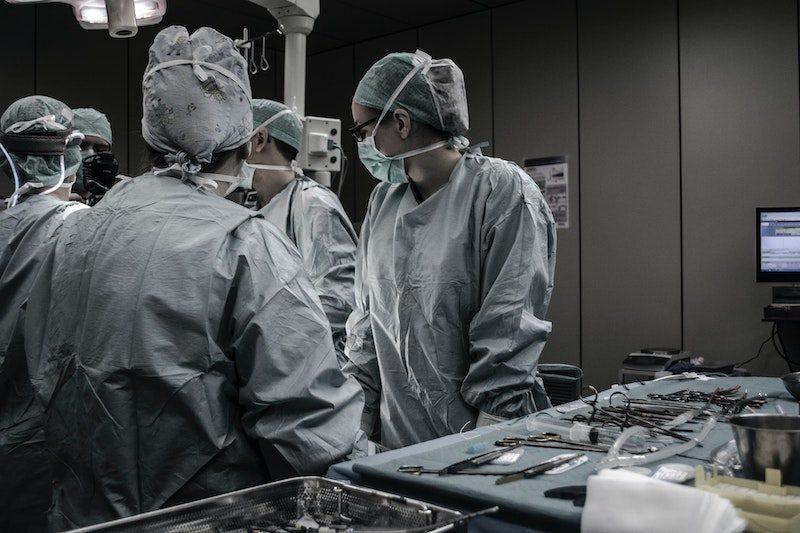 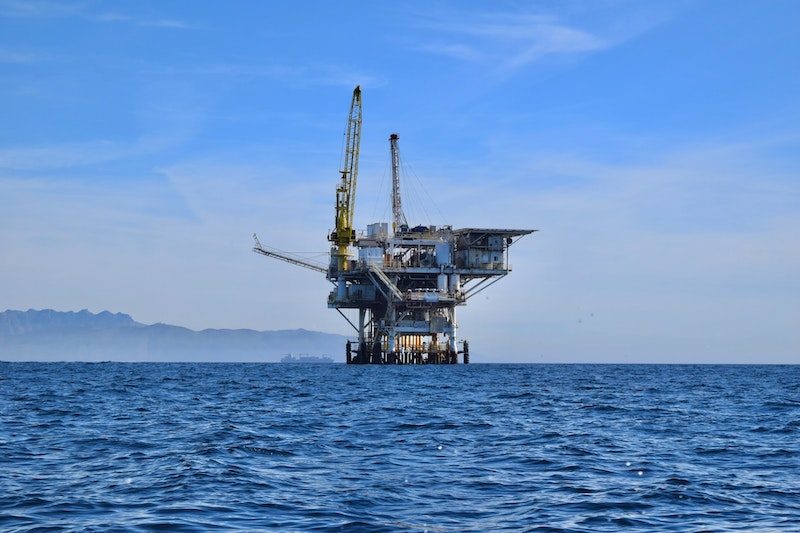 Saudi Arabia’s sovereign wealth fund is planning an initial public offering (IPO) of oil and gas drilling firm ADES International in Riyadh next year that could fetch more than $1 billion, according to two sources who declined to be identified as the matter is not public. The Public Investment Fund (PIF) has selected JPMorgan , […]