Undeterred by industry figures showing rents in Istanbul have doubled inside a year, yoga instructor Ceren Tabak was fully prepared to spend most of her salary on housing costs when she decided last month to look for a home of her own.

But she says real estate agents laughed when she quoted them the 6,000 lira ($410) a month that a property website suggested was the average for a one- or two-bedroom apartment in the city.

Disheartened, the 27-year-old has now given up the search, one of many victims of what some sector specialists view as an incipient housing crisis, stoked by factors including high inflation, an ailing lira currency, a hot property market, local
population growth and a steady influx of immigrants.

“To be able to afford these rents, I need to stay at home and not spend anything else,” said Tabak, who continues to share a 8,000-lira-a-month flat with her boyfriend.

“I am just bewildered and I have no hope that it is going to get better.”

According to Turkey’s Statistical Institute, average rents – which began soaring nationwide in December when the lira touched a record low – rose 19.7 percent year on year in March.

Data from real estate website EmlakJet and from competitor Sahibinden analysed by Bahcesehir University shows rents nearly doubled over that period – but evidence on the ground suggests even that is an underestimate.

Ayfer Aydin, a public relations specialist, said her landlord has been pressuring her to quit her flat, where she pays 2,500 lira a month, since January so that a relative could move in. She found rents on similar properties are now around
7,000-8,000 lira.

“We used to spend a sixth of our monthly income on rent. Now, (in a similar place) we’d have to spend a third of our income on it, despite hikes to our salaries,” Aydin said.

Aydin remains put for now, but others say they have been forced out of rented accommodation, despite a law forbidding landlords from evicting tenants or hiking rents by more than the 12-month average consumer price inflation (CPI), which hit a two-decade high of 61 percent last month.

Landlords can – and sometimes do – contest such matters in court.

Tolga Idikat, chief executive at EmlakJet, says some homeowners use rental earnings as a means of recouping foreign-exchange losses, the lira having sunk around 10 percent against the dollar in the year to mid-March after shedding 44 percent in 2021.

“Those who invest in real estate compare against the dollar and try to maximise their income,” he said.

Many economists trace the lira’s woes – and Turkey’s broader economic troubles – to a series of unorthodox interest rate cuts engineered last year by President Tayyip Erdogan in the face of rising inflation.

Serkan Gonencler, economist at brokerage Gedik Investment, said those cuts distorted prices across the board and “it would not be surprising for real estate prices to continue rising”.

EmlakJet’s Idikat said average monthly rents surged 95.5 percent to 3,746 lira nationwide in the year to March, and by 133 percent to 6,116 lira in Istanbul – significantly above the 4,250 lira minimum wage.

Turks now spend 61 percent of their income on rent compared to 47 percent in 2020, he said.

But the property sector is not holding its breath.

Adding to the crunch, waning construction activity due in part to COVID-19 means only 500,000 new homes have come onto the market annually in the past three years, compared with yearly demand for 1 million, Idikat said.

“Companies don’t want to build new projects” in part due to costly imported raw materials, he said, adding that even if supply ramps up it will likely take up to four years to ease housing strains.

Real estate agent Tamer Gungor said pent-up demand through the pandemic was further squeezing tenants. “No one can find houses and, if they do, they have no choice but to pay the high rents,” he said. 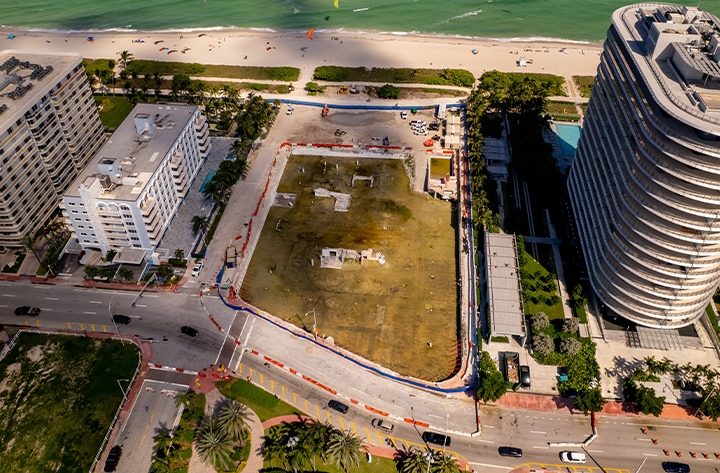 Dubai-based Damac Properties is expanding into the United States, after announcing on Friday it had bought a $120 million plot of land in the upscale Miami neighbourhood of Surfside. The developer, who last month began accepting cryptocurrencies as payment for property transactions, plans to use the beach front site to build an ultra-luxurious, Cavalli-branded condominium […]

Live in a Porsche? You can in the ‘bling’ capital of the Middle East

From Four Seasons to Bulgari, branded residences are in demand among wealthy real estate investors in Dubai 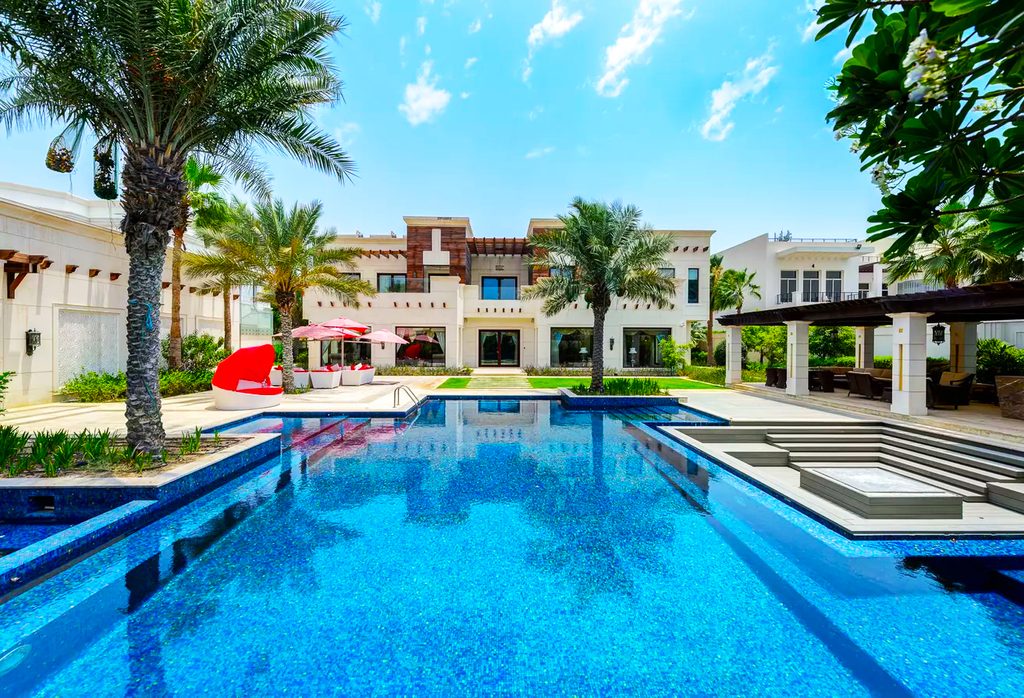