Turkish Airlines is considering joint ventures and initial public offerings for its cargo business and regional carrier as it weighs up options to grow both internally and through deals, the chairman of Turkey’s national airline said.

The company was looking at strategies for its subsidiaries Turkish Cargo and regional carrier Anadolujet which flies to Northern Cyprus, Europe, Western Asia and the Middle East.

“Among those, we are evaluating different strategies such as joint ventures and IPOs”, Bolat said, adding this could include a plan to turn AnadoluJet into a no-frills carrier.

It has received 9 jets since the beginning of this year, bringing its total fleet to 377, making it ninth in fleet size among global airlines, Bolat said.

The company is looking to expand in the air cargo and logistical industries, he added.

Bolat said the carrier has been recovering from the pandemic hit and many financial indicators in May were above 2019 levels, but did not give further details for year-end expectations.

Turkish Airlines’ passenger numbers were up by 8 percent and load factor was 2.5 points higher in May when compared with the same period in 2019. The company stopped releasing its year-end targets at the start of the pandemic in 2020 but asked on the profit outlook, Bolat said the company’s performance will be in line with last year.

Reviving the ancient tradition of wine-making in Egypt

Egypt’s revival of its tourism sector following the coronavirus pandemic impacts on its wine industry as well as its expanding hotel sector. Today, popular wine brands in the country include Omar Khayyam, Ayyam, Shahrazade, and Beausoleil, which are served in many of Egypt’s hotels, resorts and the bars in some of the more upmarket neighbourhoods. They’re […]

Being Michelin rated is more than just an accolade 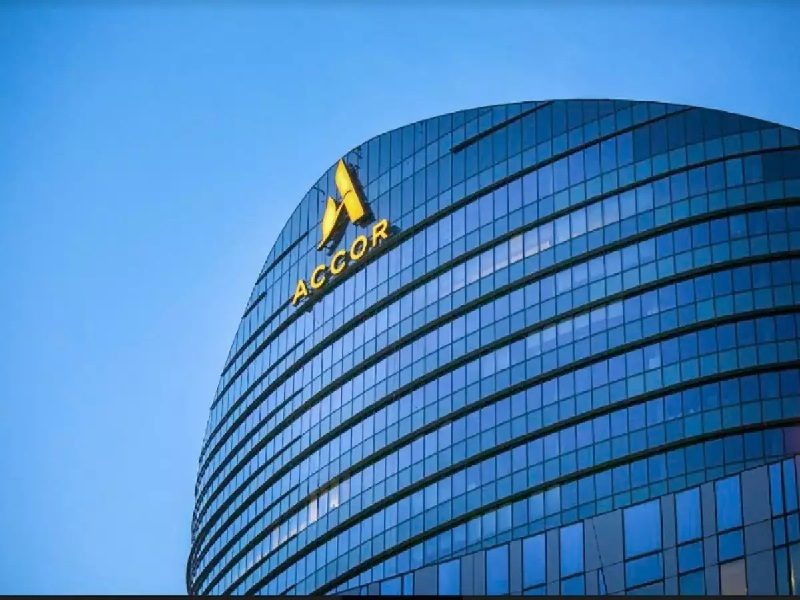