Giant dinosaurs and robot models abandoned among decrepit fair rides create a dystopian atmosphere in a defunct amusement park in the Turkish capital, which its opposition party mayor is now highlighting as a testament to past government profligacy.

Three years ago, President Tayyip Erdogan opened the massive theme park with great fanfare ahead of local elections, but his ruling AK Party went on to lose control of the Ankara municipality at the subsequent vote.

This month, after a two-year legal battle, a court ruled to transfer control of “Ankapark” to the new city council run by the main opposition CHP after the loss-making project fell into disrepair.

CHP mayor Mansur Yavas seized the opportunity to slam the use of public funds in a project he says cost $801 million, money which he said could have been used for more socially beneficial projects.

“Fifteen thousand social housing units or 300 student dormitories could have been built to the meet the needs of the Ankara people,” Yavas said after taking control of the development last week.

The dinosaur models, for which the park was famous, are now falling apart and lie strewn around the abandoned, weed-covered area the size of around 120 football pitches.

Yavas’ comments came ahead of presidential and parliamentary elections scheduled for next June, with opinion polls showing sharply waning support for Erdogan and the AK Party after nearly two decades in power.

The park, which took six years to build, was the brainchild of Melih Gokcek, the long-time AKP mayor of Ankara. At the opening ceremony, Erdogan had said it would earn the municipality some $10 million annually.

However, the operator closed it down eight months later in November, 2019 due to the losses it was suffering.

There has been little comment from AK Party officials on the court move and the opposition accusations of wastefulness, but its deputy provincial head in Ankara, Mehmet Yilmazer, accused the mayor of sabotaging the project.

“Mansur Yavas has not provided any service to Ankara,” Yilmazer said on Twitter. “He made Ankapark go bankrupt and then left it to rot.”

Yavas said the municipality will decide in consultation with city residents what to do with the park and was seeking development proposals through a website. 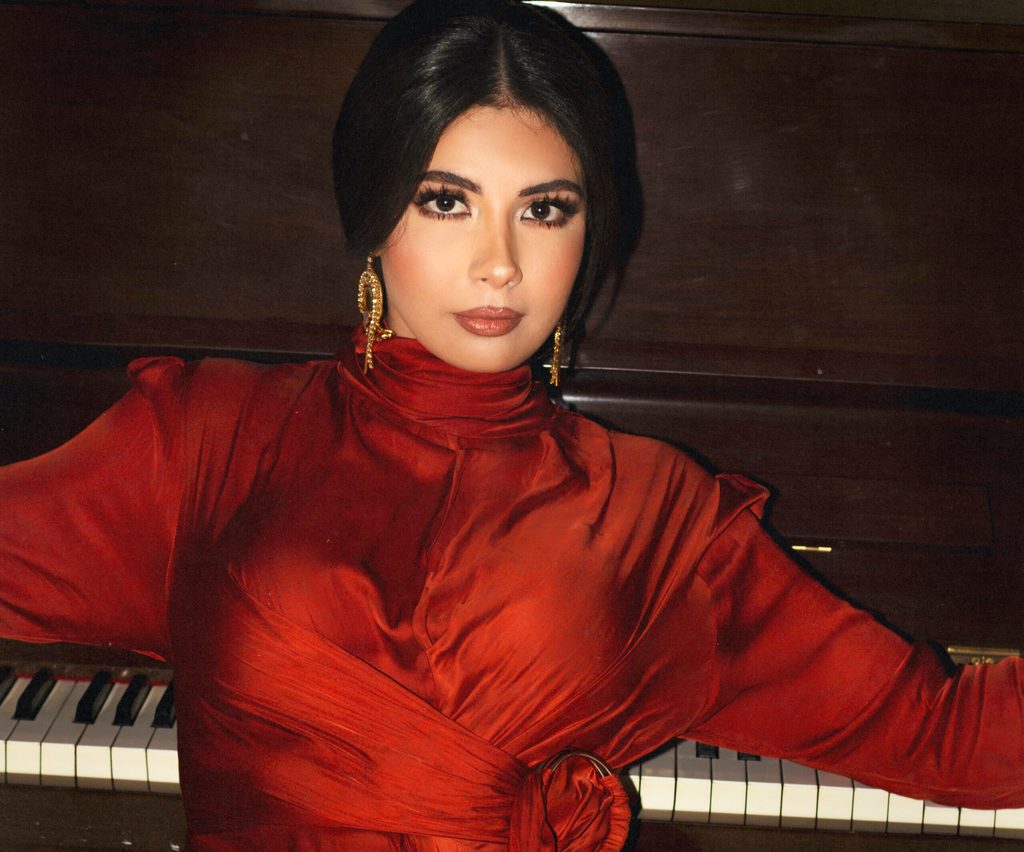 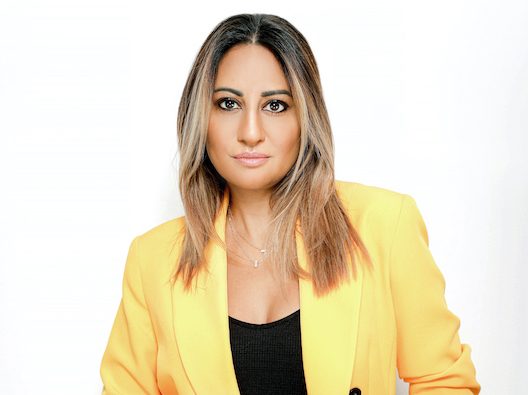 What does your company do?  Based in Dubai, IAM works at the forefront of events and live shows across the Middle East, bringing together the biggest stars on the planet.  What do you look for when hiring talent?  We look for dynamic creators – innovative and versatile, trustworthy individuals willing to go the extra mile […] 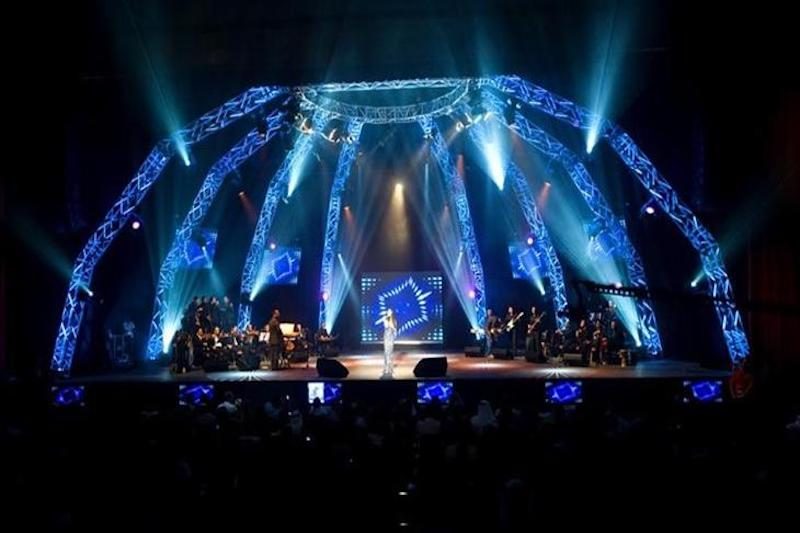