Tata Motors maps out long-range EVs for India and beyond

Tata Motors says it plans to launch electric cars with a minimum range of 500 kilometres (310 miles) and advanced technology features, targeting buyers in India and beyond.

The first electric vehicles (EVs) built using its new platform should be on the road in 2025, Tata said during an event in Mumbai where it unveiled a concept model.

Tata is striving to position itself alongside global automakers that are investing billions of dollars to build EVs that meet stricter carbon reduction goals.

Tesla’s Model 3 EV can have a range of more than 500km, according to data on the US company’s website, and by 2025 industry analysts say that should be close to the norm.

“We have pivoted to make all the strategic investments that are necessary. Our goal is to go global eventually,” N Chandrasekaran, chairman of Tata Motors, said.

While Tata is coming from “way behind” other carmakers, electrification will lead its globalisation push, he added.

Chandrasekaran said that Tata group will soon reveal plans to produce battery cells locally and is also evaluating making semiconductors in house, all attempts to support its EV push.

Rolling out EVs is central to Prime Minister Narendra Modi’s carbon reduction agenda and by 2030, India wants electric models to make up 30 percent of total car sales. Chandrasekaran said he expects Tata to go beyond that goal, without giving figures.

Tata plans to ramp up EV annual production to more than 80,000 units this financial year, from 19,000 a year earlier, Reuters reported this week.

The automaker accounts for 90 percent of India’s EV sales – a segment that only represents 1 percent of the country’s annual sales of about 3 million vehicles.

For exports, Tata will seek out markets that have similar climate conditions as India, Shailesh Chandra, managing director of passenger vehicles and EV subsidiaries told Reuters on the sidelines of Friday’s event.

“It would be where electrification is seeing growth, which are big and where there is a supportive policy environment,” he said, adding that right hand drive markets are a good start.

The vehicles built on the new platform will be agnostic to battery chemistries and battery cell formats, giving Tata the flexibility depending on the market it launches in, Chandra said. The batteries will also have higher density and be more durable than those in its earlier cars. 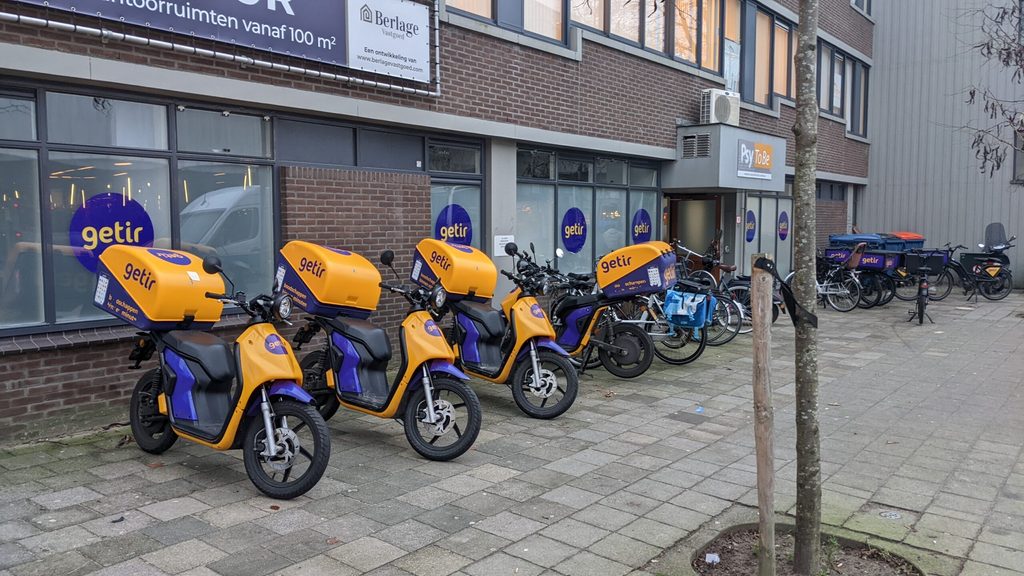 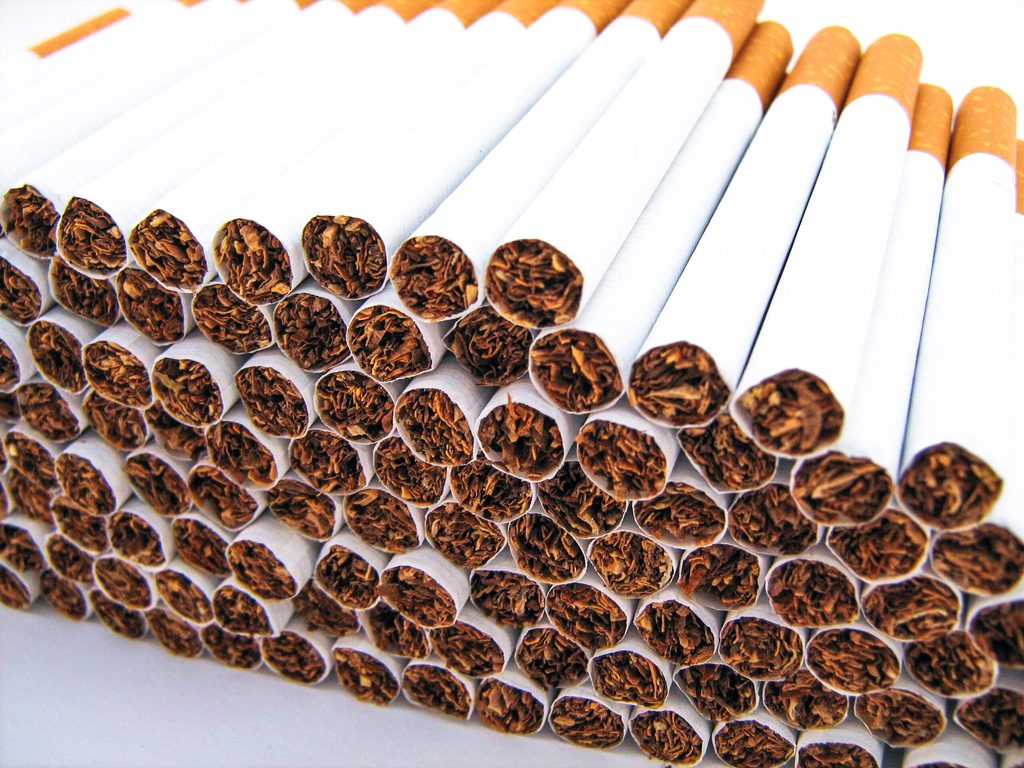 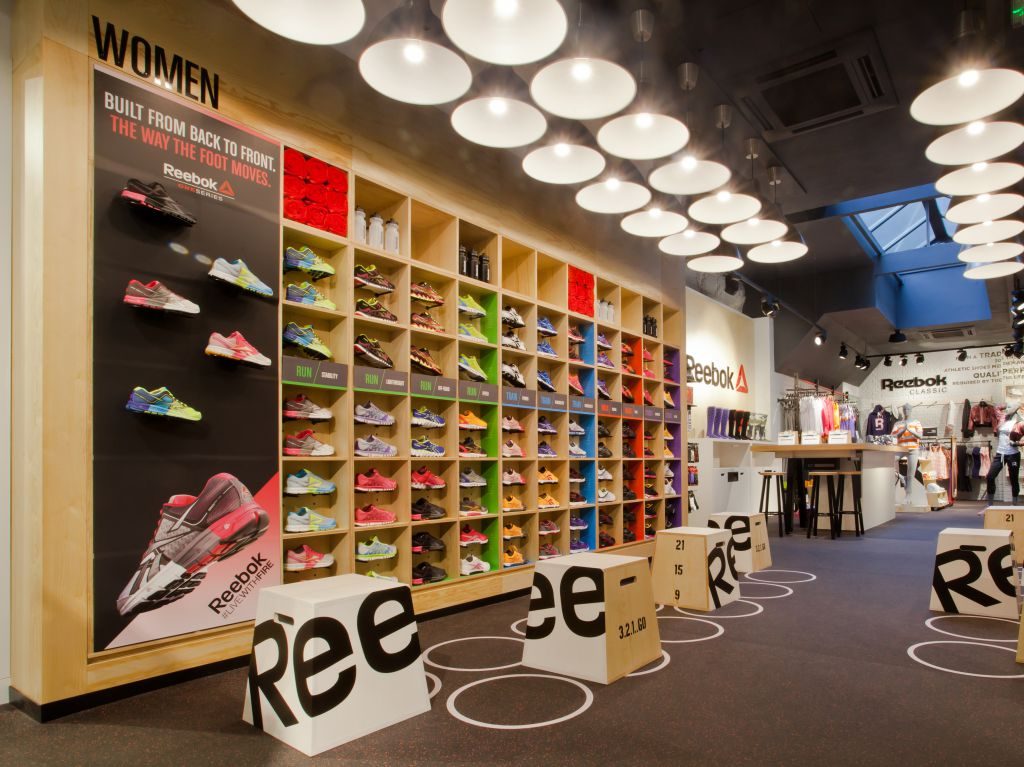