Fresh evacuation orders were issued for thousands of Sydney residents on Monday after relentless rains flooded several suburbs in Australia’s largest city, with officials warning of more wild weather over the next 12 hours.

An intense low-pressure system off Australia’s east coast is forecast to bring more heavy rain through Monday across the southern regions of New South Wales even as several places in the state were hit with about a month’s rain over the weekend.

About 100 millimetres (four inches) of rain could fall in the next 24 hours over a wide swathe of regions in New South Wales, from Newcastle to the south of Sydney, a distance of more than 300 kms (186 miles), the Bureau of Meteorology said.

“We are expecting the rain to pick up again from this afternoon,” Jonathan How, BoM meteorologist said.

More than 200 mm of rain have fallen over many areas, with some hit by as much as 350 mm since Saturday.

About 70 evacuation orders are in place in Sydney as authorities urged people to leave their homes before getting stranded without power.

As tens of thousands face evacuation, frustration swelled in North Richmond and Windsor in Sydney’s west after floods submerged homes there for the third time this year. 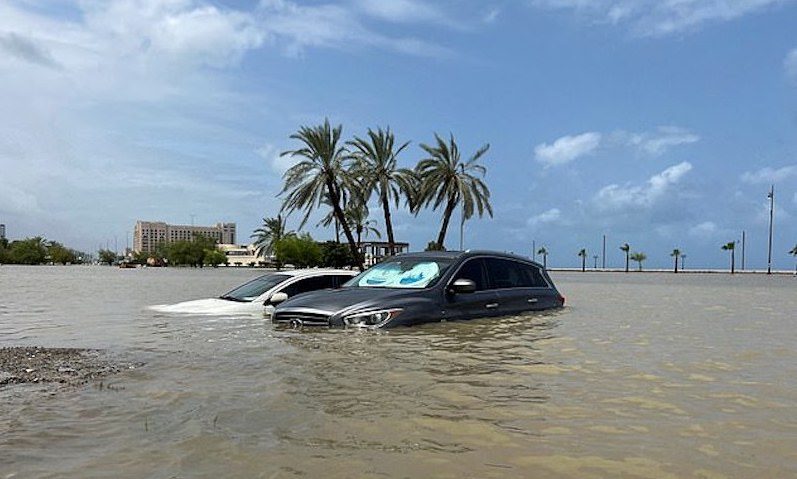 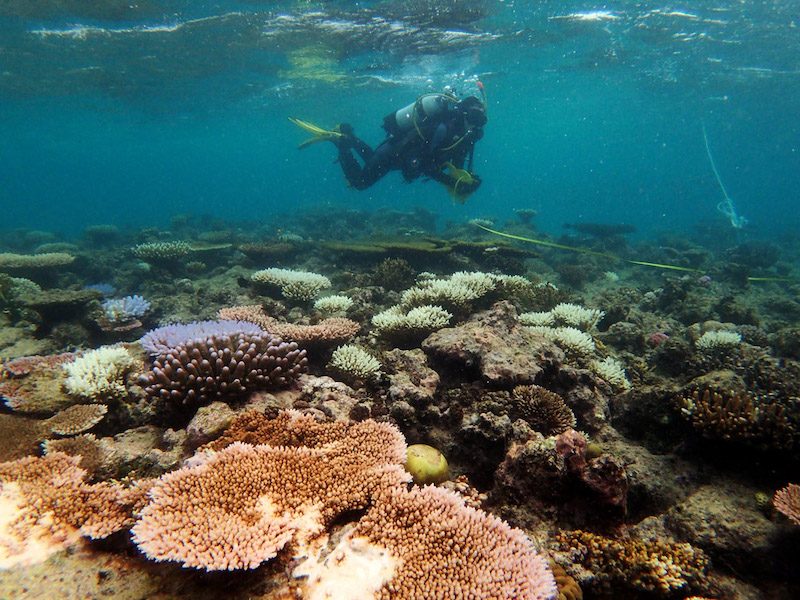 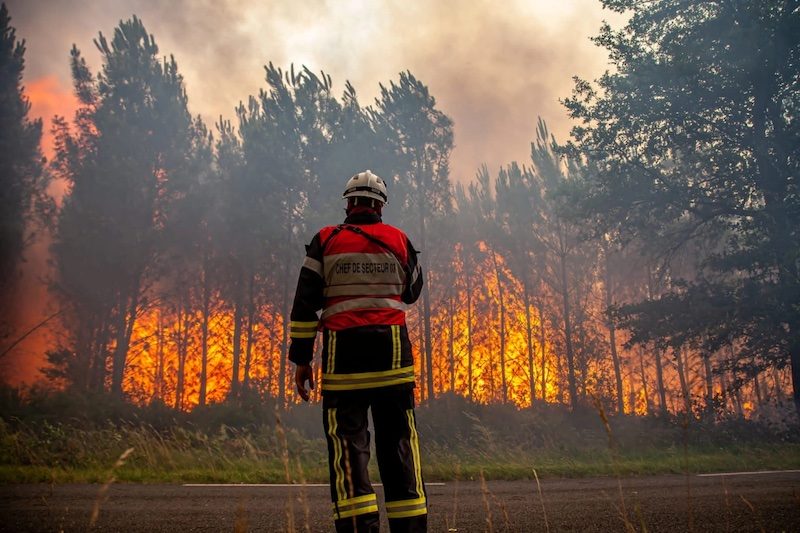