Starzplay Arabia, an Abu Dhabi-based streaming platform, expects to go public in the next two or three years, its chief executive said on Thursday.

Starzplay is among the global and regional streaming players vying for a share of the burgeoning Middle East market, hoping to tap into the region’s large youth population and take advantage of low penetration.

Netflix leads in the region, having had a head start of more than six years. Starzplay takes the second spot ahead of Amazon and Saudi Arabia-based MBC Group’s Shahid, according to Digital TV Research.

Disney+ will launch in the Middle East and North Africa next week after previously having its content available on OSN, another regional pay television and online streaming platform.

Starzplay has roughly 2.2 million subscribers, up from just shy of 2 million at the end of 2021, CEO Maaz Sheikh told Reuters in an interview.

“The investment that’s coming in now, and the partnerships we have in place now, should be enough to grow the business in the next two to three years to the point where we can list it and take it public,” Sheikh said.

All options, including an initial public offering or direct listing, will be considered, he said.

“If I look at it today, in the current environment and the current scenario, a SPAC wouldn’t be the route we would pick,” Sheikh said, referring to special purpose acquisition companies that raise money to acquire a private firm with the purpose of taking it public.

“But three years out, it could change, so that’s why I’m saying all options should stay open.”

Sheikh said it was too early to decide on a potential listing venue, but added, “it’s ultimately shareholders’ call, but I don’t see a compelling reason to list it outside the region.”

Abu Dhabi state investor ADQ said in March it would acquire around 57 percent of Starzplay, which already has content partnerships with Abu Dhabi Media. ADQ is the owner of Abu Dhabi Media, as well as Abu Dhabi conglomerate e&, which owns telecom company Etisalat.

Regulatory approvals for that deal, which would value Starzplay at $420 million when completed, were expected to take three to four months from the March announcement, Sheikh said. 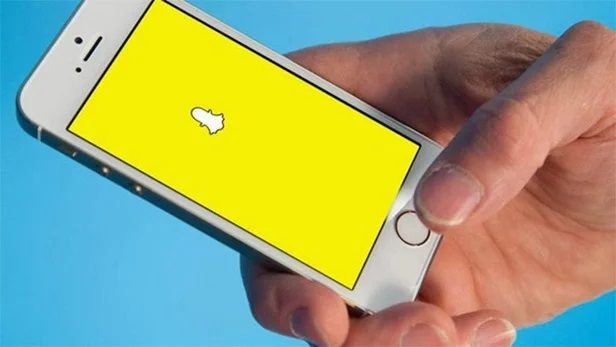 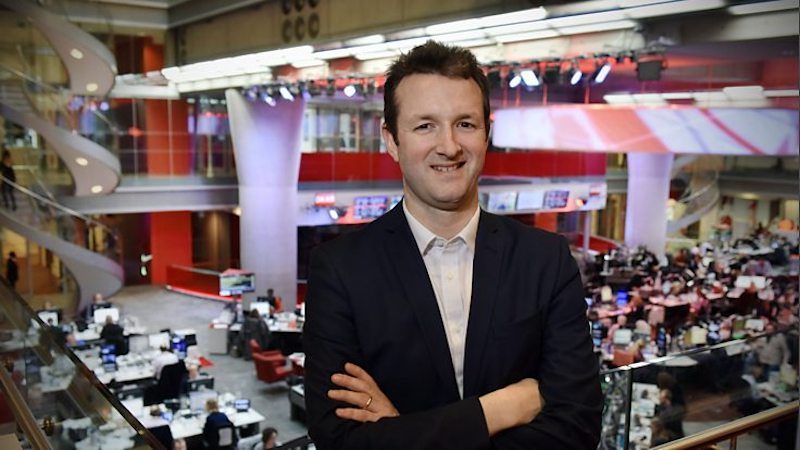 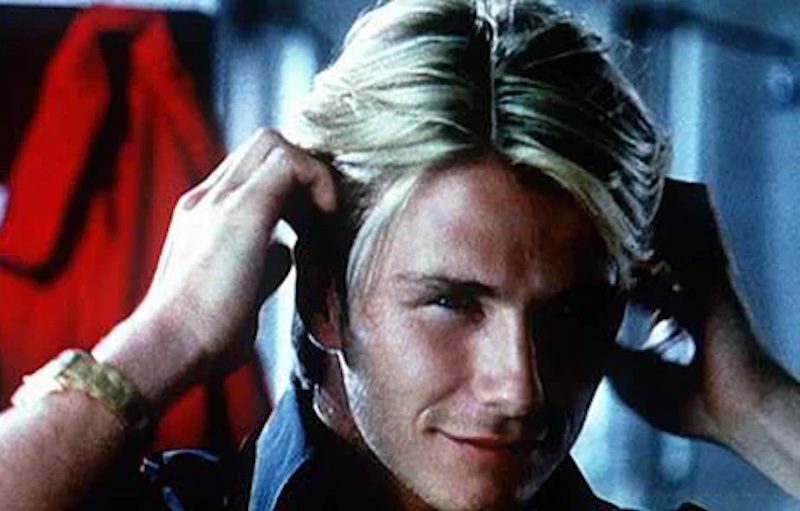