South Africa calls for swift extradition of Guptas from UAE

South Africa’s governing party on Tuesday called for the swift extradition of Rajesh and Atul Gupta to face the allegations against them in South Africa after they were arrested in the United Arab Emirates.

The Gupta brothers are accused of using their connections to former South African president Jacob Zuma, in power from 2009 to 2018, to win contracts, siphon off state funds and influence cabinet appointments.

Reuters could not reach the Guptas or their representatives for comment. Zuma and the Guptas, who left South Africa shortly after Zuma was ousted in 2018, have issued blanket denials of any wrongdoing.

“We call on law enforcement authorities in South Africa and the UAE to expedite the extradition of Messrs Gupta to South Africa so that the charges against them can be adjudicated by a court of law,” the African National Congress (ANC) said in a statement.

They have not been formally charged in a South African court, but have been sought by prosecutors over the allegations.

Dubai’s police said on Twitter that it had arrested the Guptas, who face potential criminal charges in South Africa including money laundering, after receiving an Interpol red notice, a request to law enforcement officials worldwide to locate and provisionally arrest a person pending extradition.

“The extradition request between the authorities in the UAE and South Africa is under procedure and further information will be made available in due course,” the UAE Ministry of Justice said in a statement carried on state media on Tuesday.

The UAE ratified an extradition treaty with South Africa in April last year, a move South African officials had hoped would help bring the Guptas back to face charges.

Zuma’s successor as ANC leader and president, Cyril Ramaphosa, engineered his ousting in February 2018 and has tried to clean up the party’s image.

The relationship between Zuma and the Guptas has been one of the main areas of focus of a judicial inquiry into allegations of high-level corruption during Zuma’s leadership.

The ANC holds a leadership contest late this year at which Ramaphosa is expected to seek re-election. 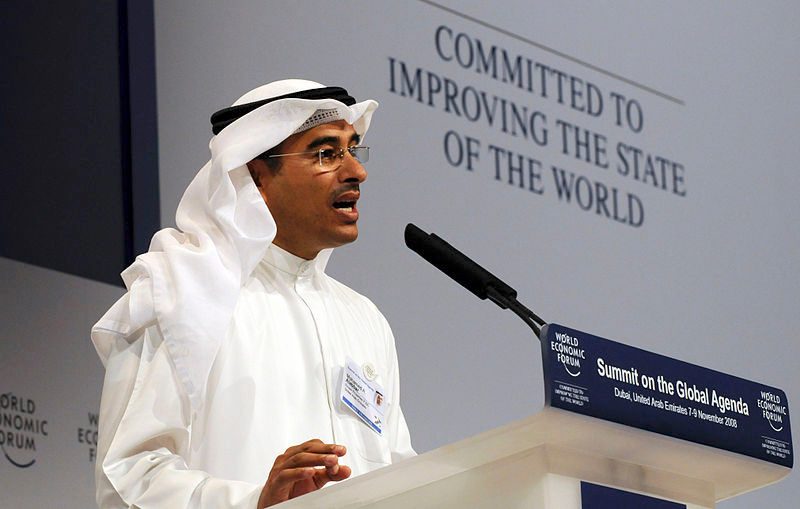 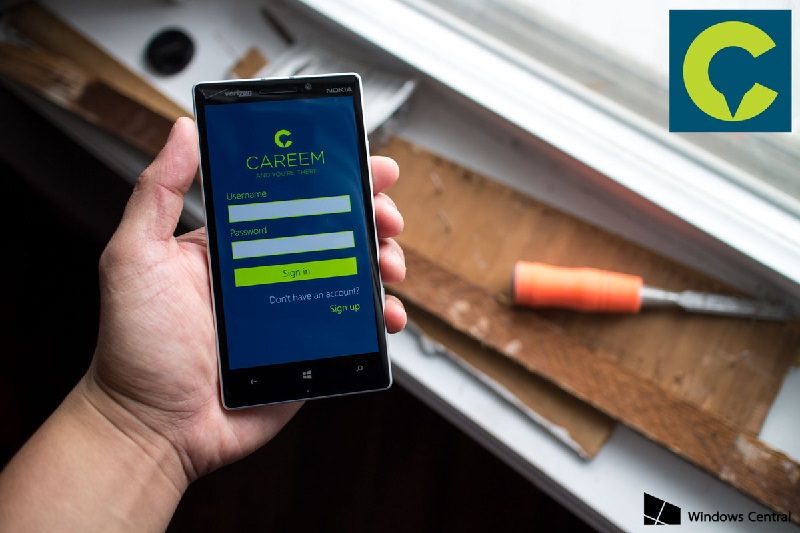