On Wednesday, the US central bank approved its biggest interest rate hike since 1994, lifting the target federal funds rate by 75 basis points to a range of between 1.5 percent and 1.75 percent.

Saudi Arabia’s benchmark index slid 4.4 percent, its biggest intraday fall since November 2021, as stocks fell across the board including oil behemoth Saudi Aramco, which retreated 4 percent.

Oil prices, a key catalyst for the Gulf’s financial markets, tumbled about 6 percent to a four-week low on Friday on worries that interest rate hikes by major central banks could slow the global economy and cut demand for energy.

The Saudi Central Bank said on Wednesday it increased its key interest rates by 50 basis points moving in tandem with the US Federal Reserve’s hike.

The Saudi Central Bank, also known as SAMA, lifted its repo and reverse repo rates by 50 bps to 2.25 percent and 1.75 percent, respectively. The Saudi riyal is pegged to the dollar.

The Qatari index declined 3.5 percent, as all the stocks on the index were in negative territory.

Investors are taking a pessimistic stance as natural gas prices continue to drop from their peak, Eman AlAyyaf, CEO of EA Trading.

“The main index could decline further along with other markets in the region and as the uncertainties in the gas markets remain.”

The Qatari and Saudi riyal, like most Gulf currencies, are pegged to the dollar.

Outside the Gulf, Egypt’s blue-chip index was down 1.4 percent, dragged down by top lender Commercial International Bank.

According to Alayyaf international investors continued to withdraw and the bourse could see more selling pressure as investors shift away from risk. 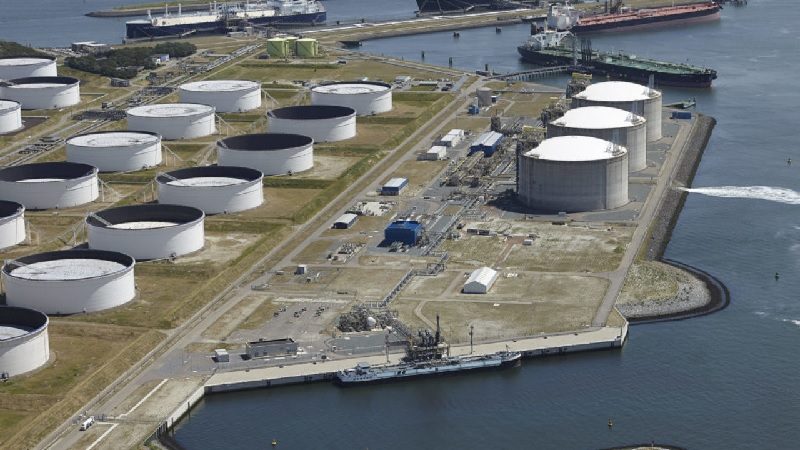 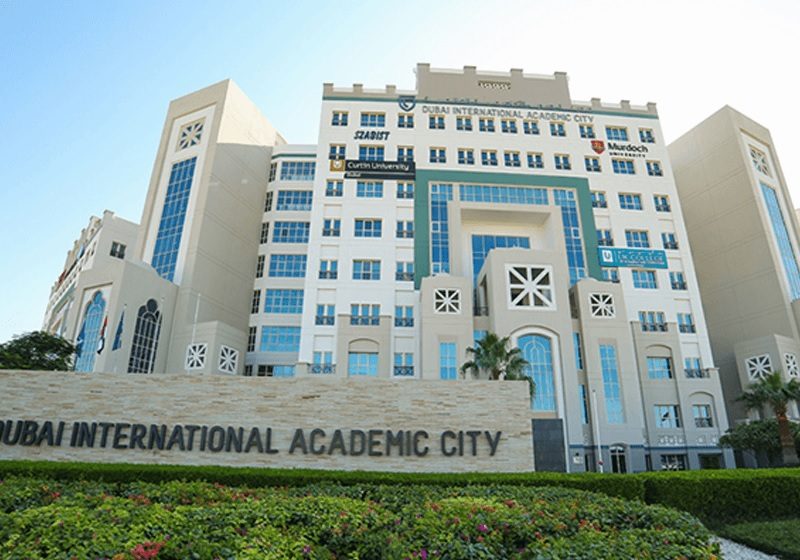