Saudi energy minister Prince Abdulaziz bin Salman said on Sunday the impact of European sanctions on Russian crude oil and price cap measures “did not bring clear results yet” and its implementation was still unclear.

The Group of 7 price cap on Russian seaborne oil came into effect December 5 as the West tries to limit Moscow’s ability to finance its war in the Ukraine.

Russia has said it would not abide by the measure even if it has to cut its production.

“What is happening now in terms of sanctions and price caps imposed and all of it really did not bring clear results, including measures implemented on December 5, we see a state of uncertainty in implementation,” Prince Abdulaziz told a forum held following the country’s 2023 budget announcements.

Prince Abdulaziz said Russia’s reaction and what actions it would take in response to these tools was another aspect that needed to be taken into consideration when looking at the state of play in global markets.

Other factors affecting the market going into 2023 include China’s Covid-19 policies. The impact on China’s economy from easing Covid restrictions still “needs time”, he said.

“Central banks are still preoccupied with managing inflation, no matter the cost of these measures and their possible negative impact on global economic growth.”

The Opec+ alliance decision to cut production by two million barrels per day on October 5 was proven to be the correct one when recent developments are taken into consideration, he said.

The alliance, which groups together members of The Organization of Petroleum Exporting Countries and allies including Russia, last met on December 4 and decided to keep output unchanged amid a weakening economy and uncertainty over how the Russian price cap would affect the market.

The Saudi energy minister told the forum in Riyadh that Opec+ would continue to focus on market stability in the year ahead.

Prince Abdulaziz also said he insisted that Opec+ involve all members in decisions.

“Group action requires agreement and therefore I continue to insist that every Opec+ member, whether a big or small producer be a part of decision-making,” he said. 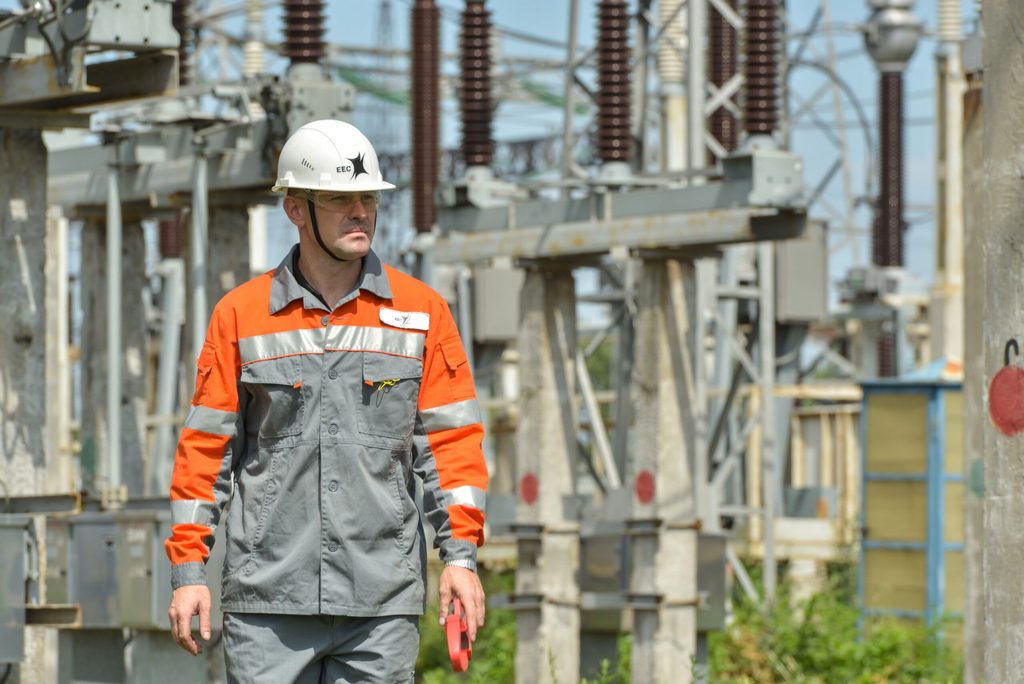 Emerge, a joint venture between the UAE’s Masdar and France’s EDF, has signed an agreement with Coca-Cola Al Ahlia Beverages, Coca-Cola’s bottler and distributor in the UAE, to develop a 1.8-megawatt (MWp) solar photovoltaic (PV) plant for its Al Ain facility. The commercial and industrial (C&I) project will combine ground-mounted, rooftop, and car park installations, […]