Greece and Saudi Arabia on Tuesday sealed a deal to lay an undersea data cable that will connect Europe with Asia and discussed the possibility of linking their power grids to supply Europe with cheaper green energy.

Greece and Saudi Arabia agreed in May on the main terms of a planned joint venture to build a data cable, the so-called “East to Med data Corridor”, which will be developed by MENA HUB, owned by Saudi Arabia’s STC and Greek telecoms and satellite applications company TTSA.

The agreement was finalised during a visit by Saudi Crown Prince Mohammed bin Salman to Athens, his first to a European Union member state since the 2018 killing of Saudi journalist Jamal Khashoggi.

Prince Mohammed’s last official visit outside the Middle East was to Japan in 2019 for a G20 summit.

“Linking the grid of electricity … we can provide Greece and Southwest Europe through Greece with much cheaper renewable energy,” Prince Mohammed said, sitting alongside Mitsotakis.

Bilateral agreements were also signed in the fields of energy and military cooperation, among others.

Mitsotakis hailed Prince Mohammed’s visit as an opportunity to further discuss regional developments and “how to further cement this important relationship between our two countries, placing particular emphasis on economic coooperation.”

Mitsotakis was among Western leaders who have visited Riyadh since the murder of Khashoggi at the Saudi consulate in Istanbul, which sparked an outcry in the West and tainted the prince’s image as a reformist pushing to open up Saudi Arabia, the world’s top oil exporter.

US intelligence has implicated the prince in the killing of Khashoggi, a charge the prince and Saudi authorities deny.

After Greece, Prince Mohammed will head to France. 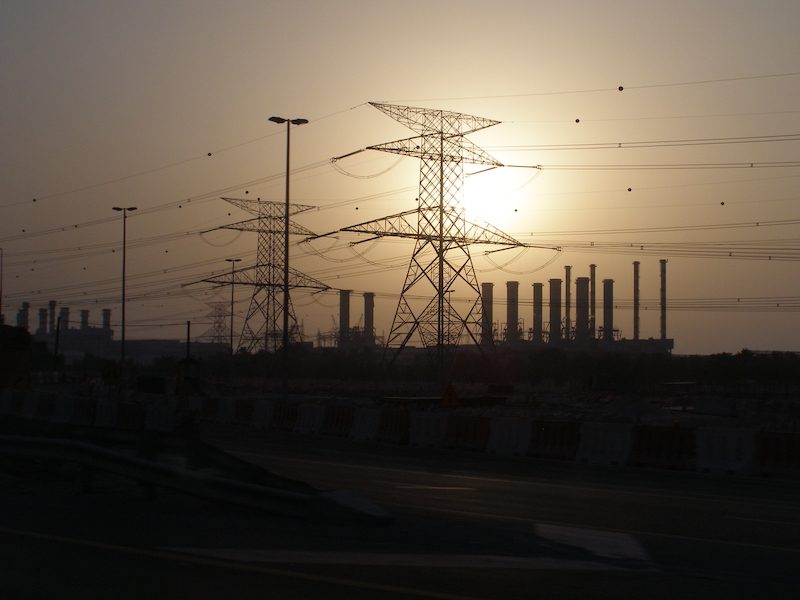 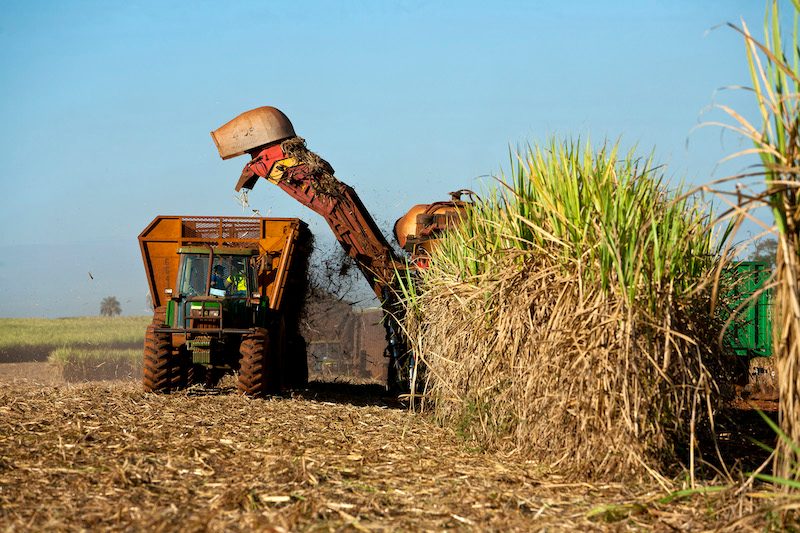 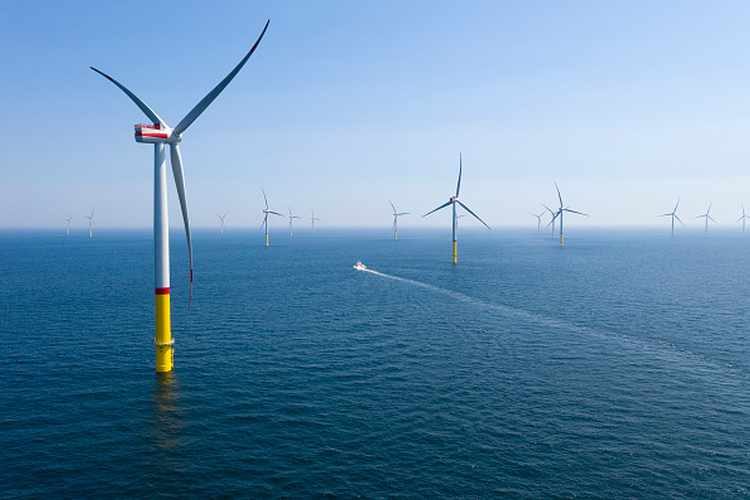