In a small factory on the Greek island of Naxos, workers are busy churning out its famous graviera cheese.

At least, they are for now.

A crisis unfolding on the island’s farms is sparking fears that the locally-produced pale yellow wheels may soon start to disappear from the cheese counter.

Standing among his cows in the scorching May sun, dairy farmer Stelios Zevlis says soaring prices of everything, driven by the war in Ukraine, have made feeding his animals unaffordable, forcing him to slaughter those too malnourished to produce enough milk.

“Feed prices have tripled, fuel, fertilizer and electricity prices have doubled. These animals are putting us in the red right now,” he said.

“If the state doesn’t help us there will be nothing left. The livestock will be gone.”

Local authorities say more than 300 cows and 30,000 goats and sheep on the island have been culled in recent weeks.

Compounding farmers’ woes is that Naxian graviera, a hard cheese that takes its name from the Swiss gruyere, boasts the EU-granted status of ‘protected designation of origin’ (PDO). That means it must be made using a combination of only local cow’s, goat’s and sheep’s milk. And as milk quantities dwindle, so does cheese production.

Naxos typically produces around 1,250 tons a year of PDO graviera, says Dimitris Kapounis, head of the Union of Agricultural Cooperatives of Naxos (EAS), but he estimates total production could fall by 30% this year.

To contain the damage to what he calls “the island’s flagship” product, Kapounis said EAS plans to limit exports to focus on the Greek market, and to stop producing some other cheeses to preserve local milk for graviera.

Naxian graviera is exported to France, Germany, the United States and United Arab Emirates, among other markets.

“I never imagined that we would face this situation,” Kapounis said. “The state needs to wake up and support the stock breeders. We are disappointed, we are desperate.”

A ship docked in the island’s port this week brought animal fodder imports from Bulgaria, to meet a shortage of feed on Naxos following mainly weather-driven shortages of local feed production. But even that is little relief for the farmers, as high transport costs have driven up the price of imported feed to 230 euros ($243.29) a ton, from 70 euros last year, Kapounis said.

Farmers across Greece as well as on Naxos, where farming accounts for more than half of economic activity, are demanding more subsidies and tax cuts to tackle the crisis.

“We haven’t got other options,” said Yiannis Baboulas, a fourth-generation stock-breeder. “We’re already leaving other obligations unpaid in order to keep the livestock. How much longer can we do this for? One, two months?” he said.

Some farmers have had to kill their entire herd because they could no longer afford to look after it, he said.

The war in Ukraine and severe droughts in some parts of the world have sent global prices for grains, cooking oils, fuel and fertilizer soaring. In Greece, inflation surged to 10.2 percent in April, its highest level in 28 years.

Marina Gratsia, an agriculturalist responsible for animal feed production at EAS, said the knock-on effect from the war was unlikely to go away soon.

“Even if the war ends tomorrow morning, and we all hope it does, the consequences will persist for at least another a year and a half,” she said.

Back in his farm, Zevlis, the dairy farmer, agrees.

“If something doesn’t change, the future will be very grim. There won’t be a future.”

“Why did such a promising young man leave Silicon Valley to grow tomatoes in the desert?”. It’s a question Stanford University business graduate and former private equity investor Sky Kurtz says he gets asked a lot, even by his own father-in-law.  “My wife’s father thought I’d lost my mind. He was literally like, ‘there’s something […] 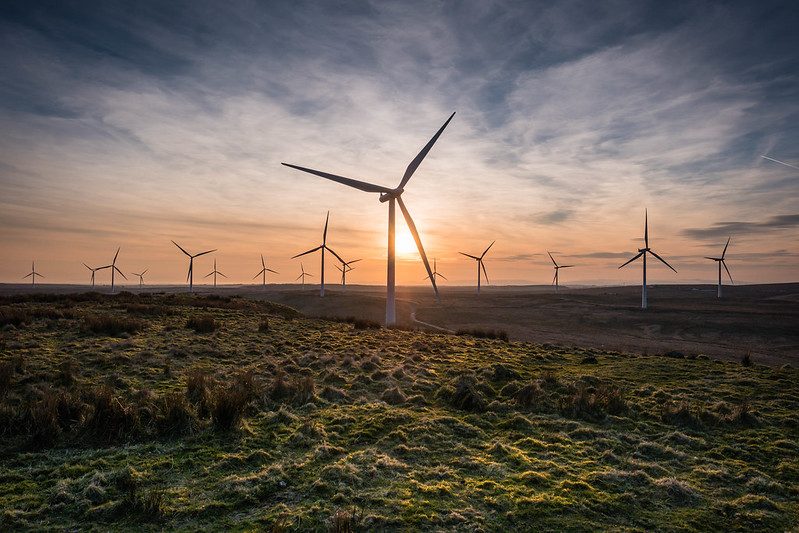 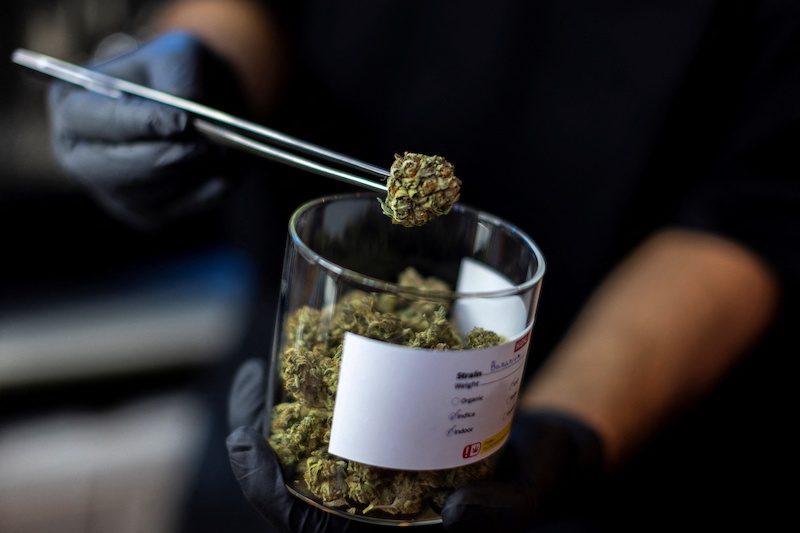