The PGA Tour on Tuesday rejected requests from players for authorisation to play the first Saudi-backed LIV Golf Invitational Series event in London next month.

The new series, which offers the promise of super-sized prize money, is set to begin June 9 and would conflict with the RBC Canadian Open, a PGA Tour official told the players in an email reviewed by Reuters.

“As such, Tour members are not authorised to participate in the Saudi Golf League’s London event under our Regulations,” Tyler Dennis, senior VP & chief of operations at the PGA Tour, said in the email.

“As a membership organisation, we believe this decision is in the best interest of the PGA Tour and its players.”

The move comes after the PGA Tour granted event releases for other non-PGA Tour events in the past.

Phil Mickelson, Sergio Garcia and Lee Westwood were among the players who had requested a release before the PGA Tour moved to stop its top talent from participating in the rival league.

If the players choose to play in it anyway, they could face disciplinary action from the PGA Tour.

Greg Norman, CEO of LIV, said Tuesday the event had secured an additional $2 billion in funding ahead of its first-ever tournament and added that several top players had said they would play without a release.

“No tour in this world owns golf,” Norman said. “There’s been a monopoly in place for 53 years.”

Six-time major champion Mickelson announced in February he was taking time away from golf after a firestorm erupted over comments he made about the Saudi Arabian government, which funded the new golf league.

Mickelson later apologised to LIV for his “reckless” remarks, which were critical of the Saudi government’s human rights record, saying that in LIV he saw the opportunity to “reshape how the PGA Tour operates.” 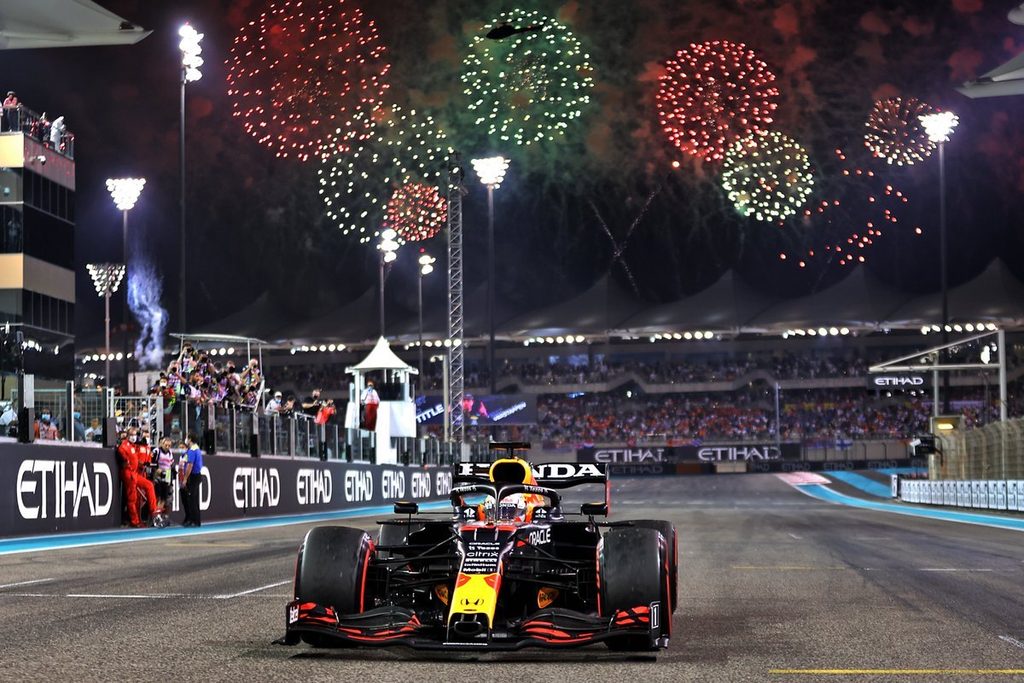 Could the Gulf become an Olympics contender?

The Middle East is hosting top sporting events from the FIFA World Cup to Formula 1. Now it could have its sights on the ultimate prize Formula One’s 2022 season will be reduced to 22 races after the sport said on Wednesday it would not be replacing the cancelled Russian Grand Prix on Sept. 25 despite interest from other countries. Formula One had scheduled a record 23 rounds this year but the race in Sochi was called off in February and […] 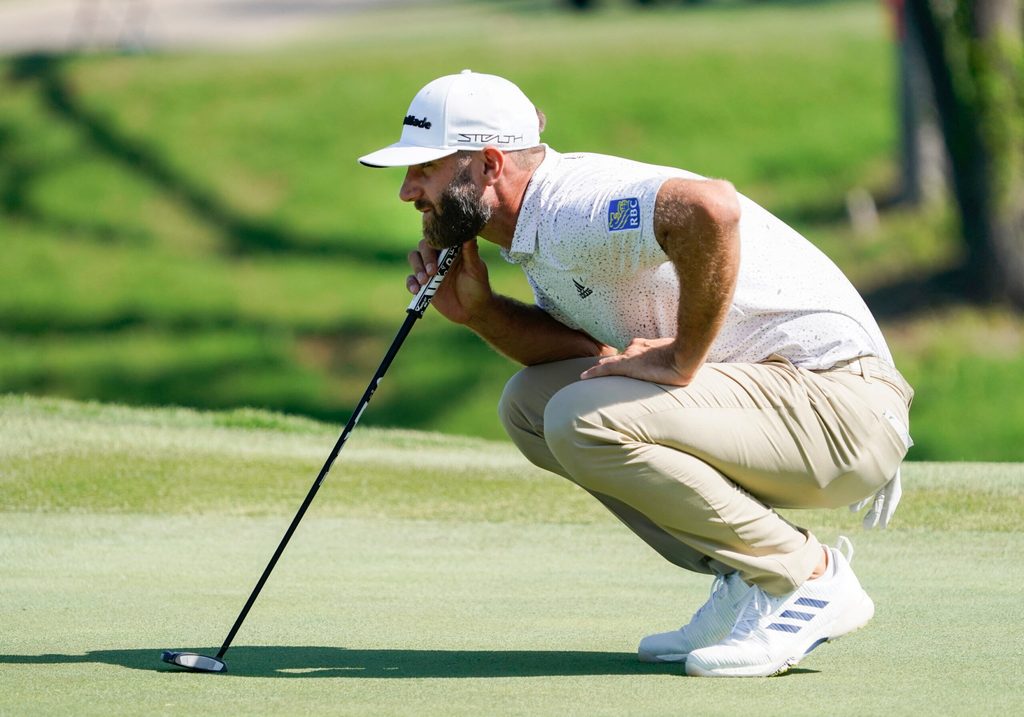 Dustin Johnson’s loyalty is currently with the PGA Tour but the twice major winner said on Wednesday that he is excited to see what the upstart LIV World Golf Invitational Series could do for the sport. For the moment the Saudi-backed venture has proven only disruptive as it attempts to poach players from the established […]