Digital insurance startup Wefox said on Tuesday it had raised $400 million from investors, valuing the “insurtech” business at $4.5 billion.

Abu Dhabi state investor Mubadala Investment Company led the investment in the Series D round, which will be used to expand into more countries and to develop its platform, Wefox said.

A year ago Wefox was valued at $3 billion.

The increase in its valuation comes as investors are becoming a lot more discerning about investing in tech startups and listed tech stocks have seen a sell-off this year.

Swedish payments firm Klarna Bank AB said on Monday it had raised $800 million of funds at a valuation of $6.7 billion, down around 85 percent from the $46 billion price-tag it attracted last year.

Wefox, which is present in countries such as Germany, Switzerland and Poland, plans to expand in the Netherlands, Wefox founder and CEO Julian Teicke told Reuters.

The latest financing round brings total investment to more than $1.3 billion since Wefox began raising money in 2016. 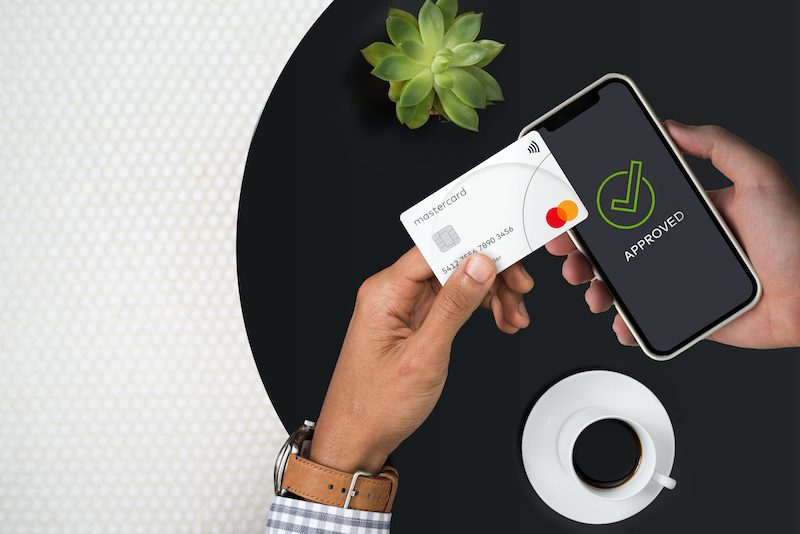 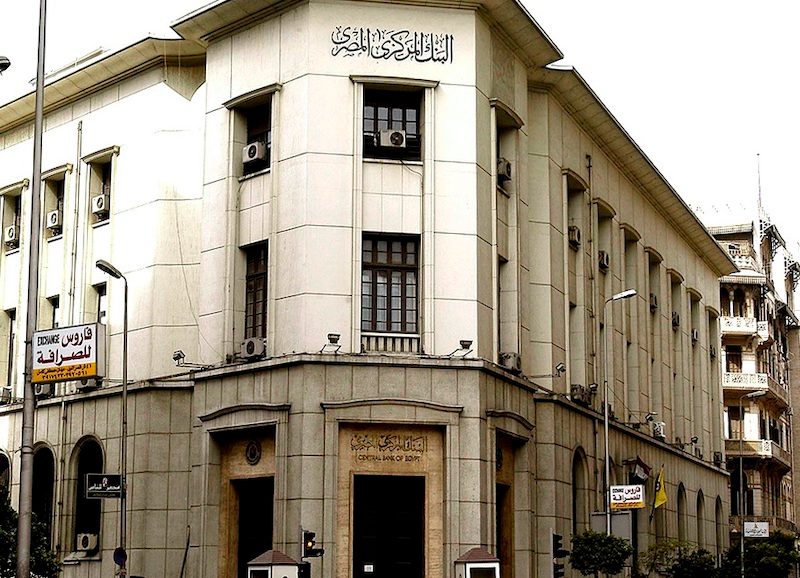 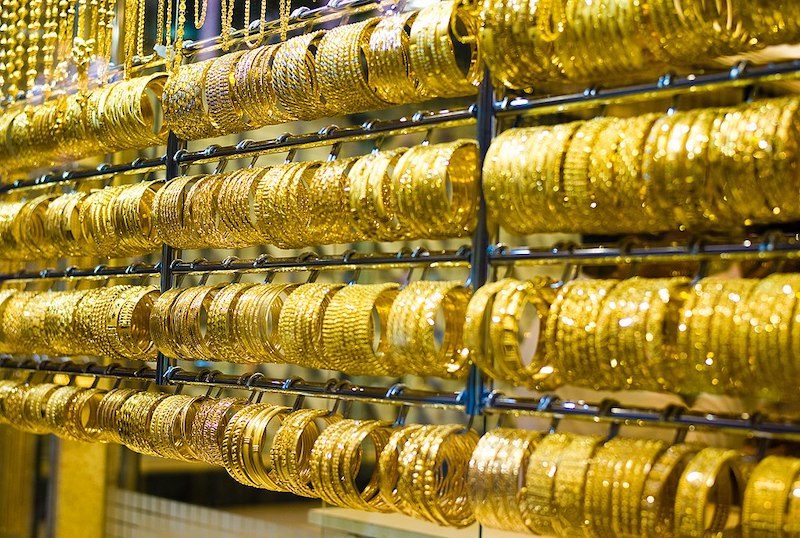