Most stock markets in the Gulf slipped into negative territory on Wednesday, as traders awaited US inflation data for cues on a large Federal Reserve rate hike this month.

The US dollar will remain strong for at least the next three months as it basks in both expectations for aggressive Federal Reserve interest rate rises and safe-haven appeal stemming from global recession fears, a Reuters poll of FX analysts showed.

Worries that higher rates could bring the global economy to a standstill, or even into a recession, have been the key driver for the slump in world stocks this year and the surge in the safe-haven US dollar.

The Qatari index retreated 1.7 percent, dragged down by a 5.7 percent slide in Qatar Islamic Bank and a 2.6 percent fall in the Gulf’s biggest lender, Qatar National Bank.

The Qatari index, which traded after a three session break, reopened lower as investors take into account the current uncertainties in the energy markets, said Farah Mourad, senior market analyst of XTB MENA.

“The market continues to suffer from the volatility and changing natural gas market conditions.”

** Egypt and Kuwait markets were closed for a public holiday. 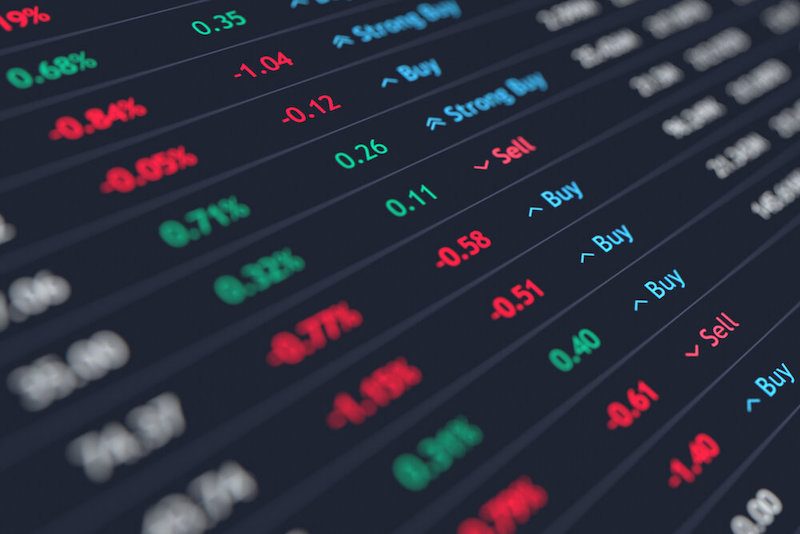