Lockheed to begin deliveries of F-16 combat jets in 2024

The company has a list of key US allies including Bahrain, Taiwan, Slovakia, Jordan, the United Arab Emirates and the Kingdom of Saudi Arabia eager to purchase the jet.

Malave flagged that hiring new workforce and training employees to build the aircraft was a “little bit of a challenge” for the company than expected.

“So the ramp is taking a little bit longer. As a result, we will probably see some cost burden on our initial contract there,” Malave said while speaking at the UBS Global Industrials and Transportation Conference.

The F-16 is considered a highly maneuverable aircraft proven in air-to-air combat and air-to-surface attack.

In April, the US State Department approved the potential sale of up to eight F-16 aircraft and related equipment to Bulgaria, in a deal valued at $1.673 billion, and said Lockheed will be the principal contractor.

“There’s a lot of interest in the aircraft. I think an aspiration probably the next few years would be probably [production of] 3 per month,” Malave added. 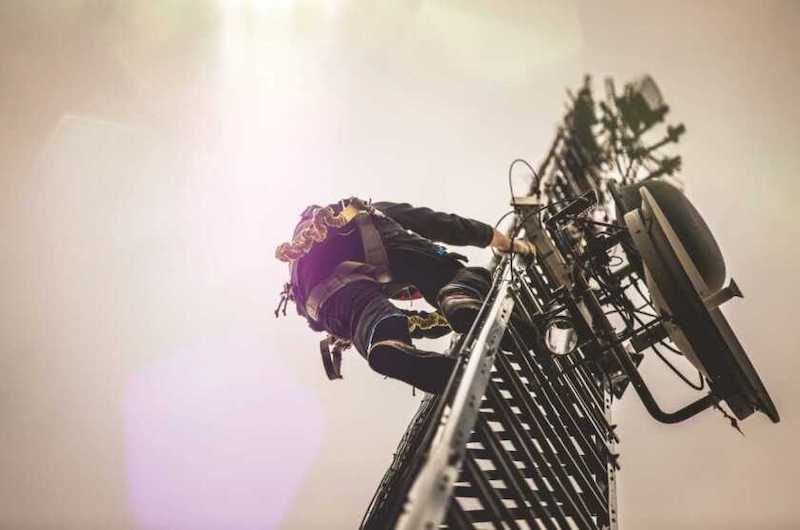